Also known as acorns marinated in urine. Source: The Chinook Indians, by Paul Kane in The Canadian Journal, Jan 1857 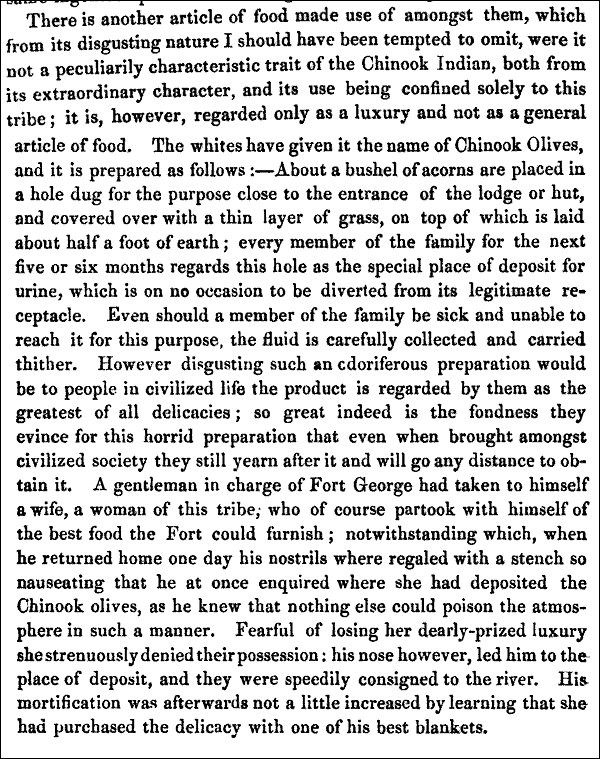 Way to harsh my buzz, man! 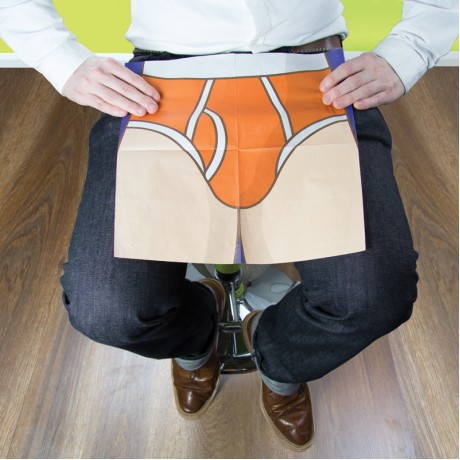 Ugly Notes is a company that sells greetings cards for "horrible people." They bear messages such as, "If you spoke your mind you'd be speechless," and "You brighten up the room with your absence."

The idea for marketing antisocial messages isn't new. It goes back at least to the 1960s, when entrepreneur Charles Hollis started selling stickers that bore messages such as "Kick a puppy today" and "Stamp out whooping cranes." I've written about Hollis over at the Hoax Museum.

And on the opposite end of the spectrum, you have organizations such as Love For The Elderly, which "collects anonymous letters of kindness and distributes them to elderly citizens throughout America." I'm guessing Love For The Elderly and Ugly Notes won't ever do a partnership.