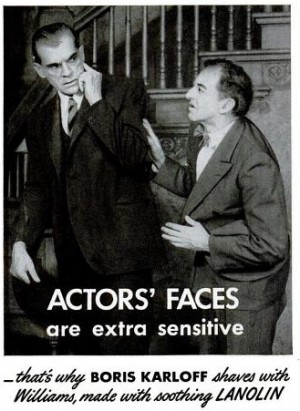 In the interest of fairness I bring you Michael J. Nadeau, 46. When attempting to check out at the Gainesville, Florida Sam's Club Nadeau was so intoxicated he couldn't manage to get his membership card out of his wallet. When the manager attempted to help him the drunken man attacked. Police were, of course, called and the situation escalated. Before it was over Nadeau had fled police, attempted to run down an officer, hit a police car and a fence, led a chase to his home and fled again, on foot. He is charged with: attempted murder of a law enforcement officer, trespassing, hindering a 911 call, burglary, battery, leaving the scene of a crash, fleeing and attempting to elude, and DUI. And they are probably still thinking up a few more. Congrats Mr. Nadeau, you put the croc bitten Aussie to shame. Go USA!

Aussie night out: First, go to the pub and get seriously drunk. Next, climb the fence at the local crocodile farm and attempt to jump on a croc's back. Finally, go to the hospital and get leg sewn up. Had it been warmer outside instead of the hospital our hapless Aussie would most likely have ended up in the morgue. But fortunately for him crocs get sleepy in cold weather. Oh well, there is always next weekend to try for that Darwin Award dude.

Where Are You Planning to Stick That Doll? 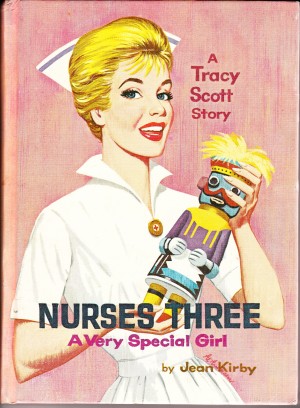 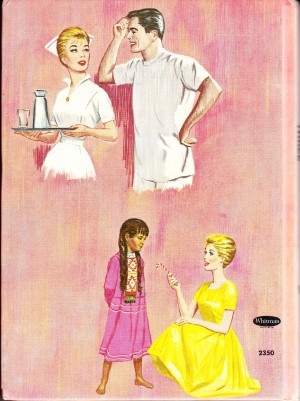 When most people go book-shopping, they search for best-sellers. However, this is my kind of material, purchased this weekend and shared here for your enjoyment.

Lower image is the outer back cover.

Florida's Limited Imagination About Sex, Plus Skinhead Remorse and Relatives Move Back Home

Fine Points of Texas Law: Murderer-rapist Irving Davis, 27, has challenged his conviction on the ground that the jury improperly considered his religious devoutness during deliberations--improper because Irving is a Satanist. (Appeals judge: "You've got to be kidding me!") No one knew about Davis's religion . . until he insisted that jailers bring him a gong, candles, chalice, black robes, and a vial of blood. Austin American-Statesman

American Ingenuity Will Get Us Out of the Recession: Alvin Greene is that South Carolina Senate candidate that no one ever heard of but who won the Democratic primary. As if to demonstrate his unfitness for public life, he agreed to sit, overmatched, for an interview with a reporter from London's wise-ass Guardian. From his Sanford & Son campaign home-office, he volunteered his economic platform: "Another thing we can do for jobs is make toys of me, especially for the holidays. Little dolls. Me. Like maybe little action dolls. Me in an army uniform, air force uniform, and me in my suit. [That idea]'s not something a typical person would bring up.") The Guardian

Recurring Theme, Except--: Jean Stevens, 91, is the latest to be caught living with room-temperatured relatives. She's different, though, because she actually had to go dig up her (then-recently-buried) husband and sister (instead of just leaving them in place when they expired), and also, according to this sympathetic report, she seems to really enjoy the (admittedly one-sided) conversations they still have. (Bonus: The authorities said she could keep the bodies at home if she builds 'em a crypt.) Associated Press via Hartford Courant

" />
So he's holding the camera in one hand, what do you think he's doing with the other one. Vote in extended.

Henry Ostrander, 66, is one tough dude. Early on Wednesday June 30 Henry awoke to hear Esmerelda, his goat, 'scream' in distress. He hurried outside in his nightshirt to find a black bear attacking the goat. What Henry did next is nothing short of amazing, he ran up to the 300 pound bear and punched it in the snout. The bear was apparently stunned by the blow and ran off, climbing a tree. The goat was rescued and is doing fine. The bear, on the other hand, is not so good. It was later shot and killed while foraging in a trash can.