Only Midol... washed down with a couple of shots of whiskey, I assume. 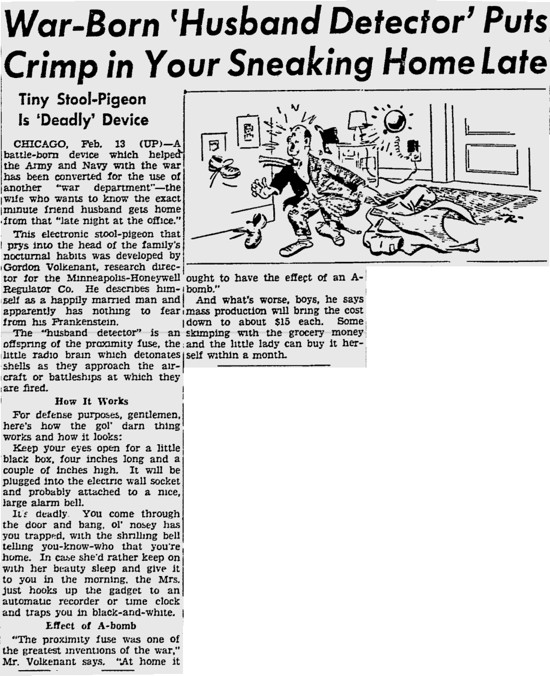 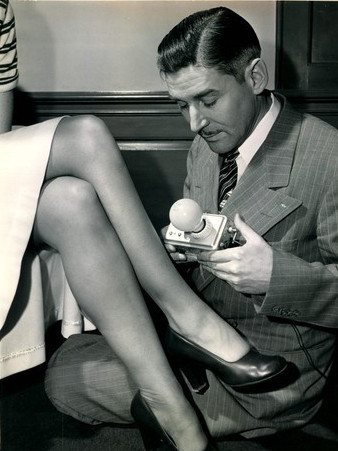 
Well, you fellas would have a longer break to run to the kitchen and elsewhere between boxing rounds anyway. 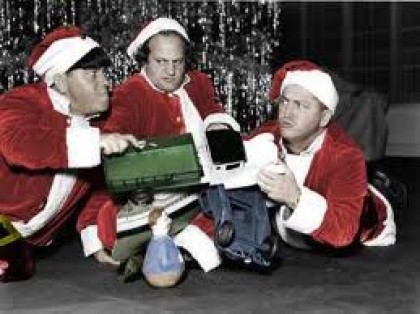 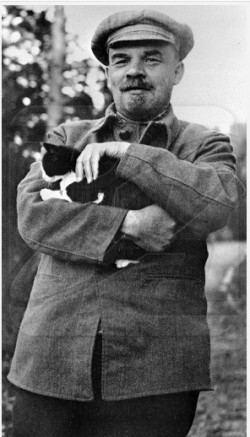 Yeah, she was blind and socialist. But the important question is -- can her name help sell sunglasses? A Chinese eyewear company thinks the answer is yes. Which proves, I guess, that the Chinese have become just as adept as us Americans at recycling cultural heroes into hawkers of overpriced crap. (Thanks to Bob Pagani for the link!) Check out the Helen Keller Sunglasses ad below: 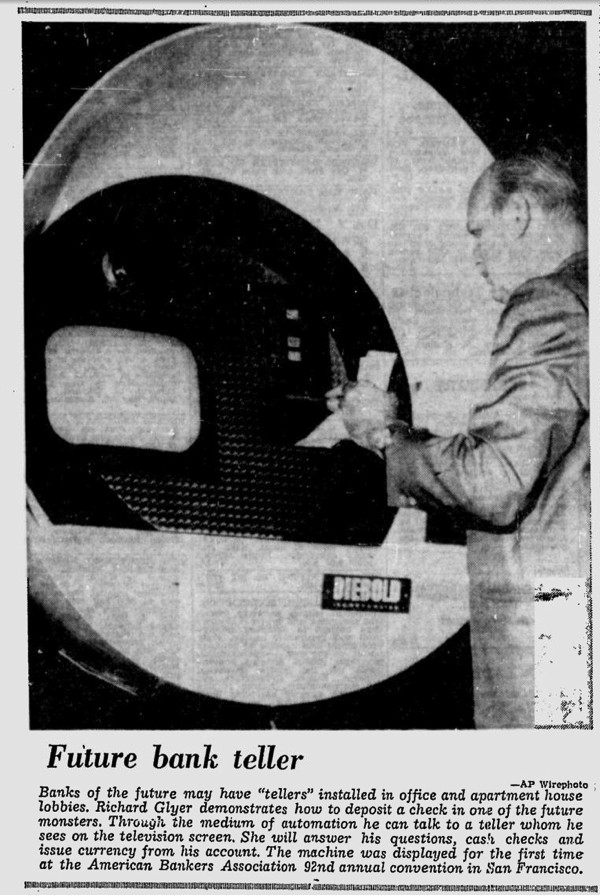 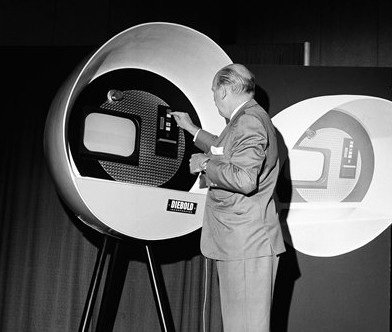 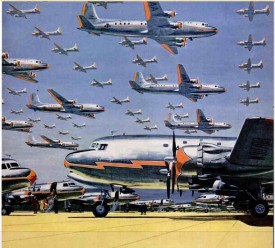 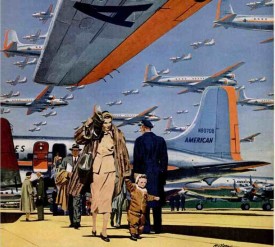