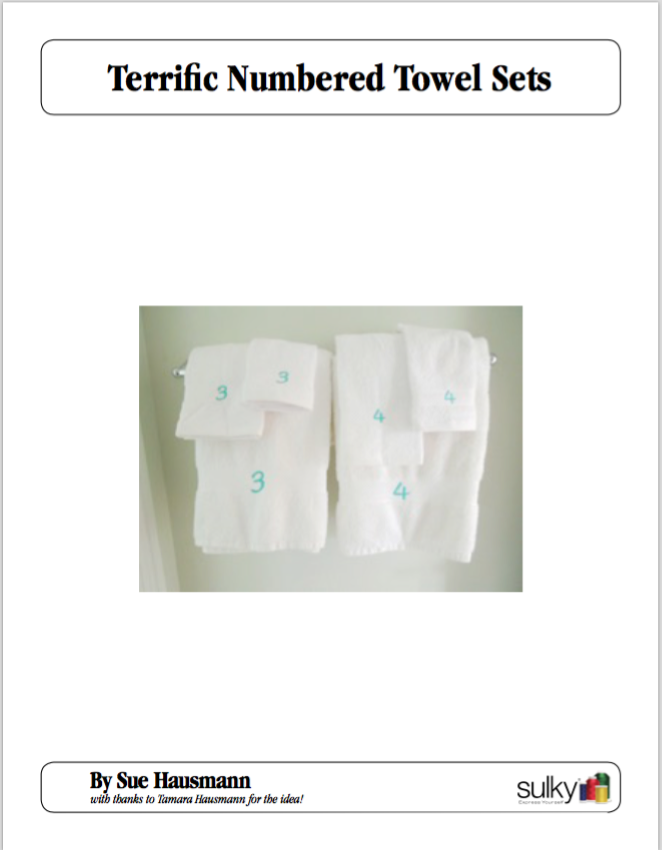 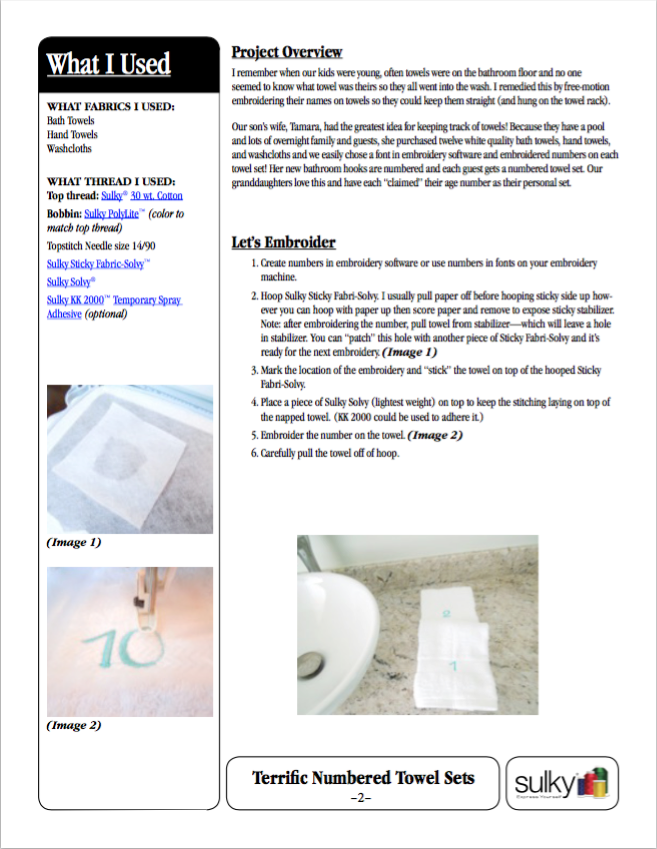 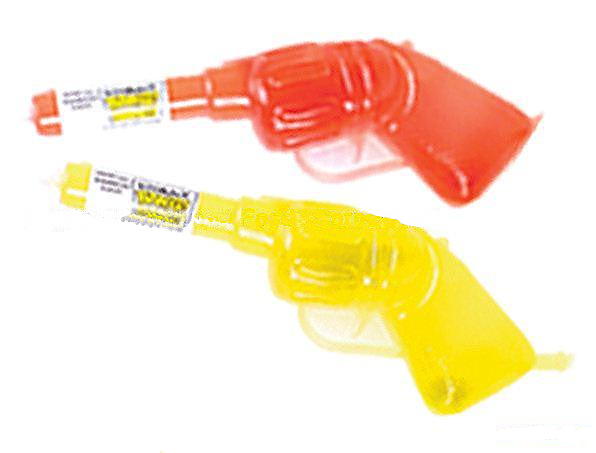 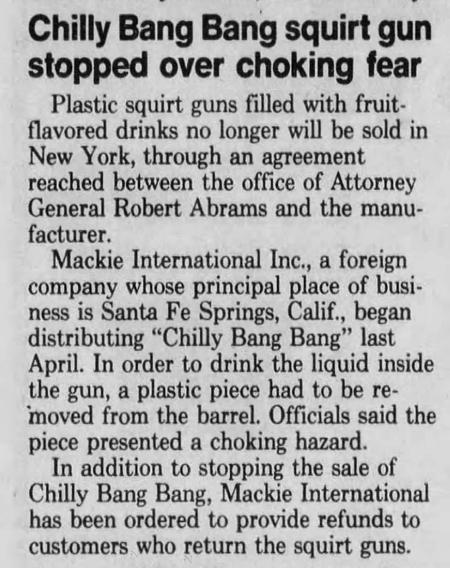 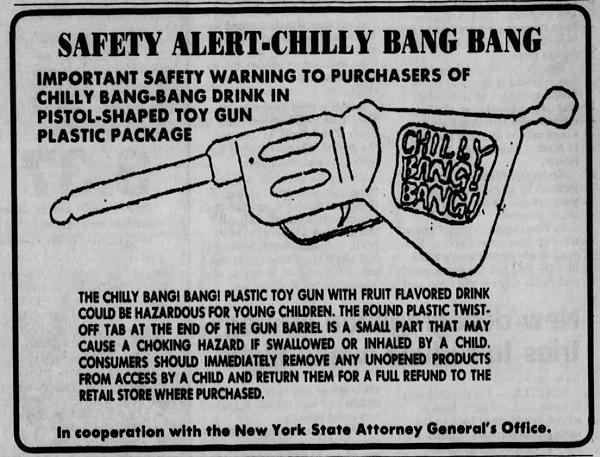 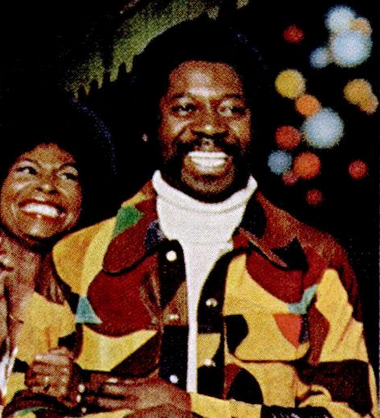 The splendid sartorial sense of this fellow is explicitly deemed by the advertisement to be inducement to trust his taste in another area. What product would you imagine his clothes are justifying. Liquor? Cars? Hairspray? 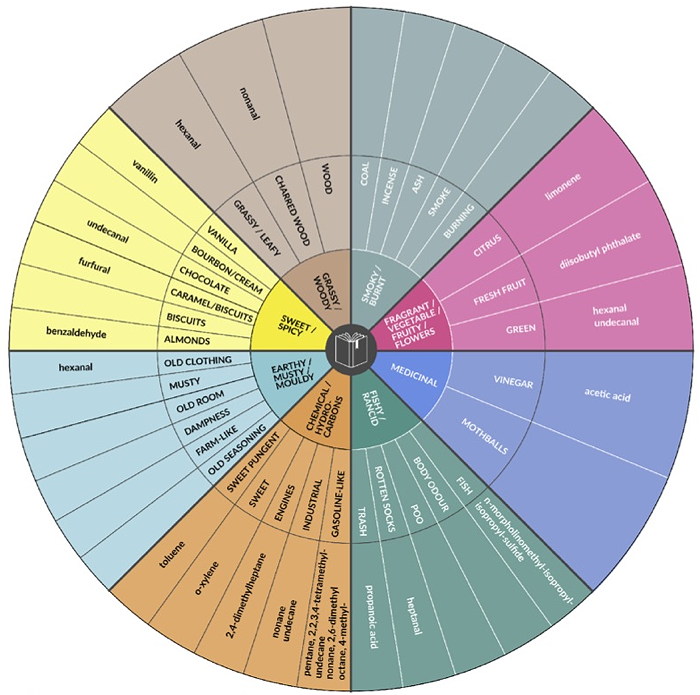 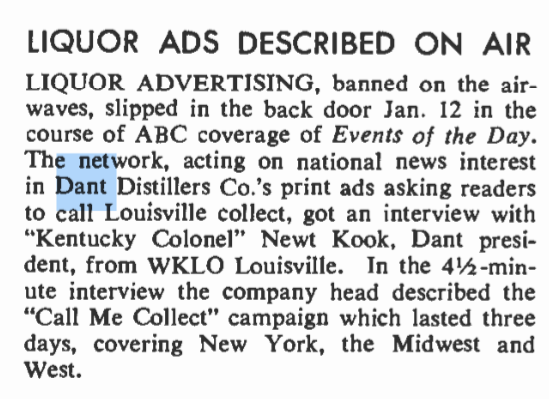 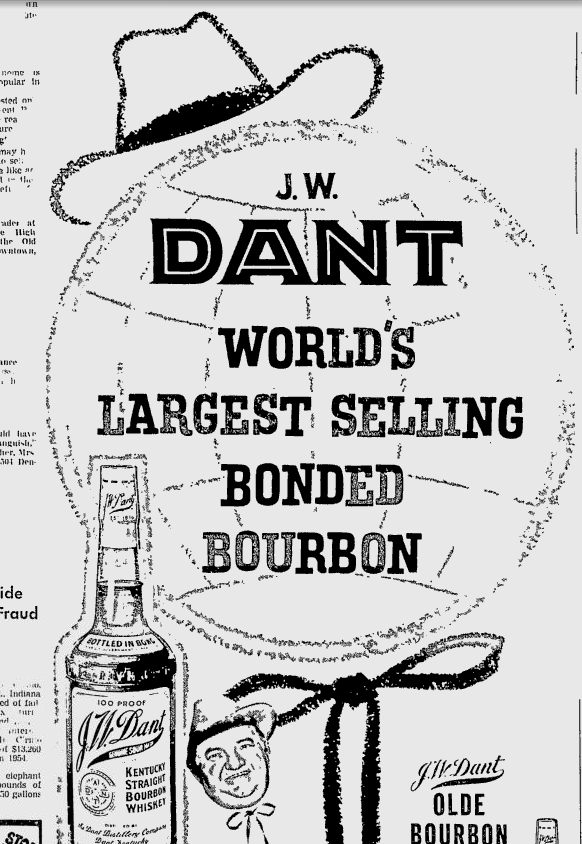 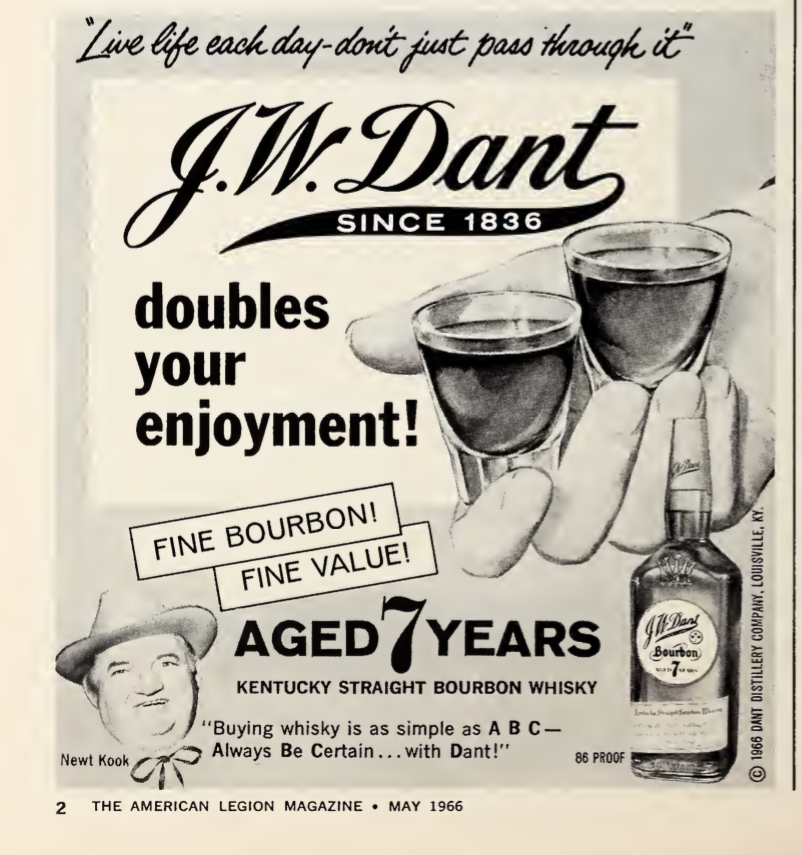 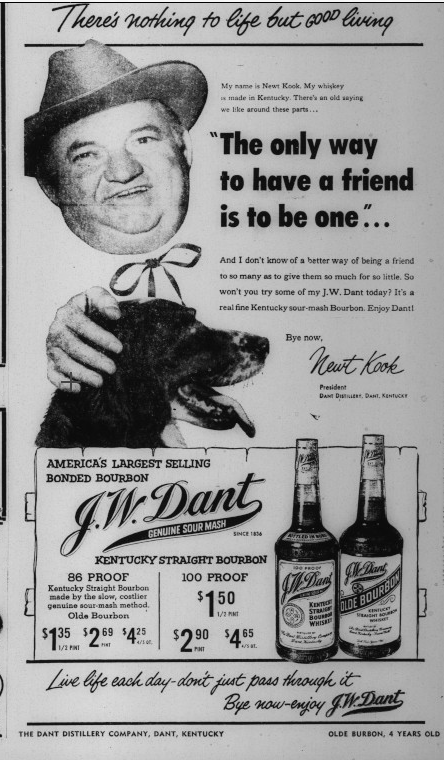 I was briefly in L.A. over the weekend, so I took the time to visit the L.A. Pet Memorial, my curiosity about it having been piqued after posting recently about how Blinky the Friendly Hen was buried there. It's up in northwest L.A., in Calabasas. If you're ever in the area, and want to do some sightseeing that's more off the beaten track, it's worth checking out. Some of the highlights below: 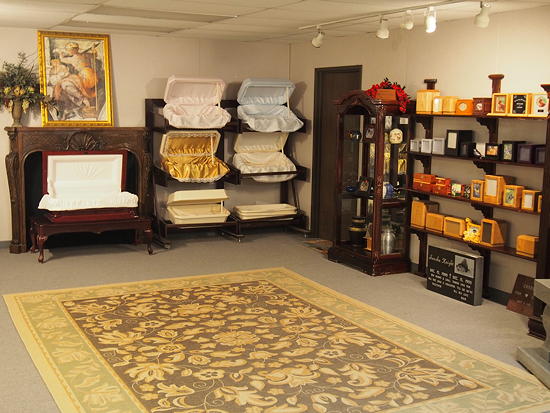 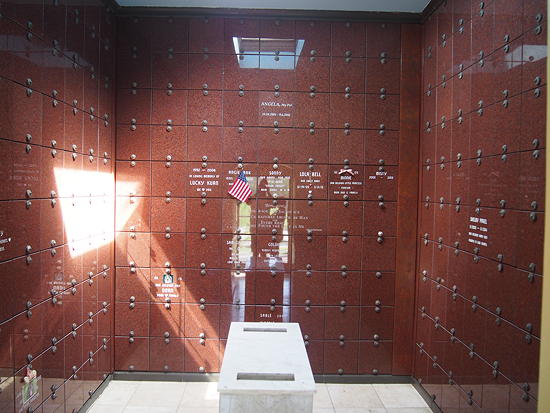 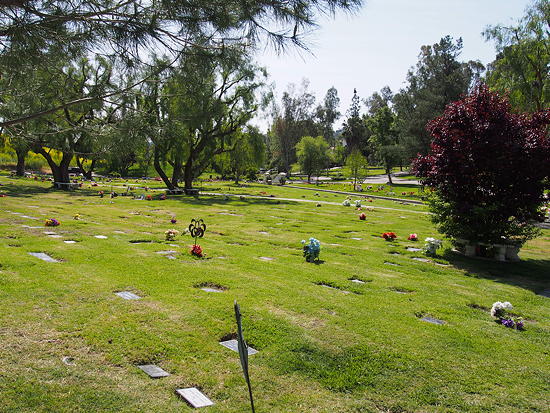 The grounds spread out over 8 acres. So the park is pretty big. 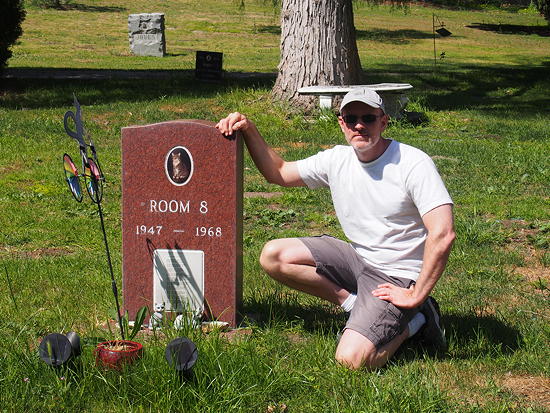 Yours truly by the grave of "Room 8" — the cat that lived at the Elysian Heights Elementary School. He was once known as the most famous cat in America. 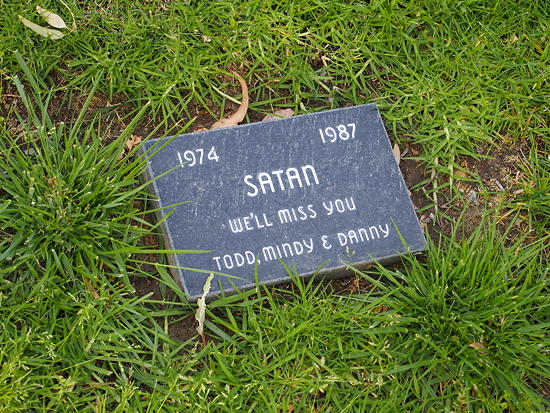 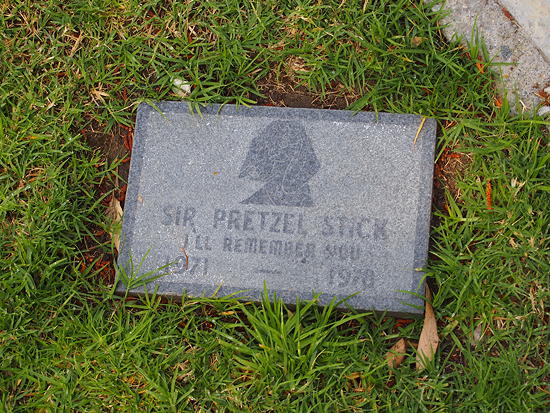 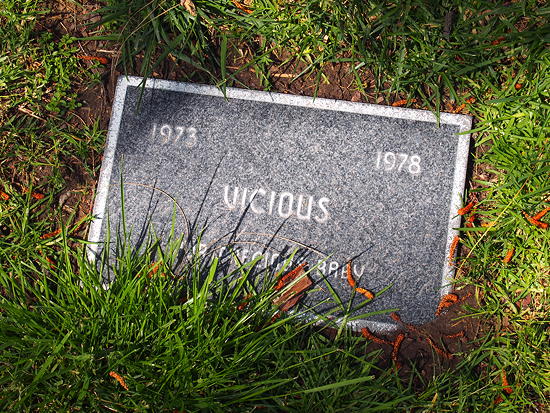 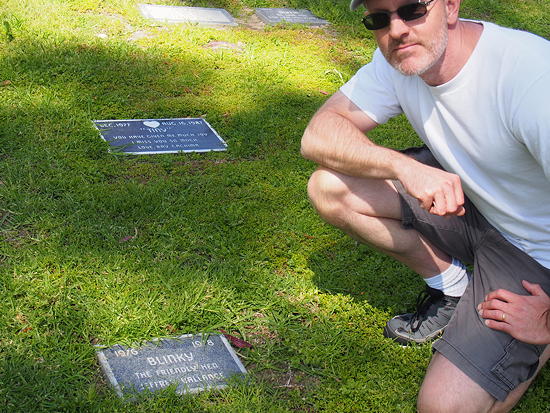 I finally found the marker for Blinky the Friendly Hen. The front office didn't have a guide to the graves, so you have to find them on your own. Blinky turned out to be in the area directly across from the front office, about 8 rows back.

There's a number of other famous animals buried at the park, including Tawny the MGM lion, Hopalong Cassidy's horse, and one of the dogs from the Little Rascals. Plus, the pets of many celebrities are there — Charlie Chaplin's cat, Humphrey Bogart's dog, etc.

The Texas legislature is about to choose a "state gun" (Bowie knife? Colt .45?). Current favorite: a cannon. [The Guardian]

Hawaii officials are freaking out over the Angiostrongylus cantonensis bacterium, but if prevention calls for you not to undercook your worms, problem seems easily avoided. [ABC News]

Business model of several companies in Kenya: they shrink-wrap cash into $1m blocks and parachute them to customers. [NY Times]

France's space program has 24 job openings to just lie around in bed for 2 months (earn €16k). Only catch: You can't get up. [The Guardian]

Before there was Rachel Dolezal, some black Americans identified as Moorish--and therefore "sovereign citizens," which soon will not sit well with the crackers ruling sovereignhood. But here are two arrested in February. [al.com]

Yr Editor knows nothng about this (except that it distracts certain people who would likely be dangerous if left undistracted): A giant U.S. robot will square off against a giant Japanese robot in August, and they'll pound and saw and crush each other, and certain people will get really excited. (Better if they just Stooge-slapped each other, but . . ..) [Nerdist.com]

Thanks to Joe Littrell and Gary Goldberg. 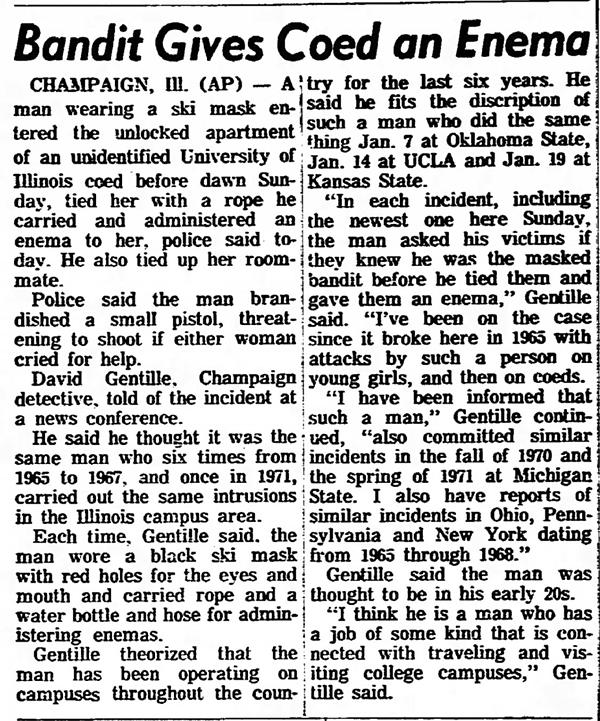 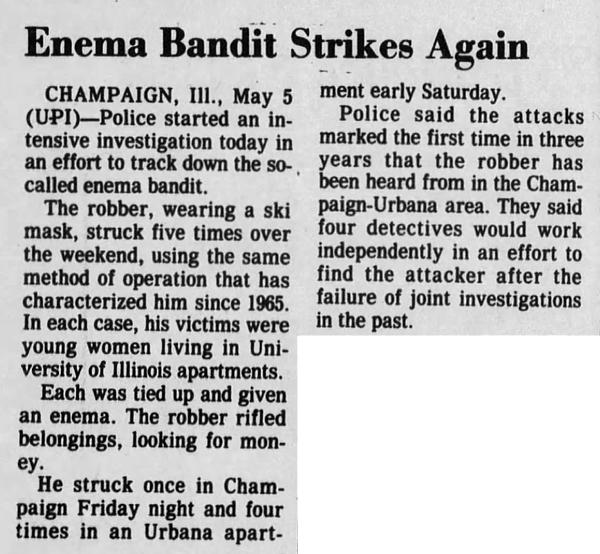 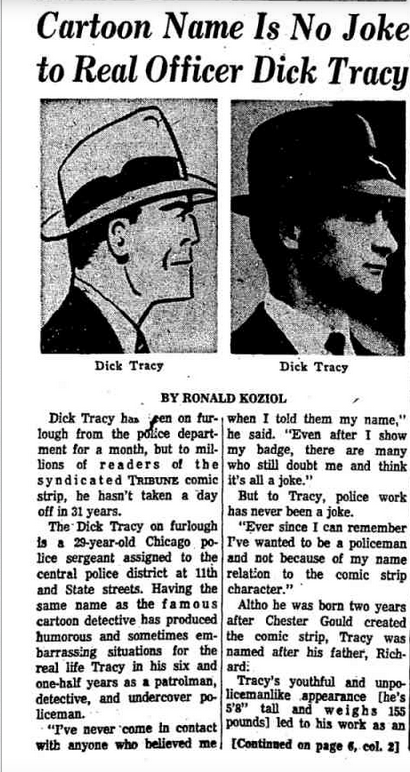 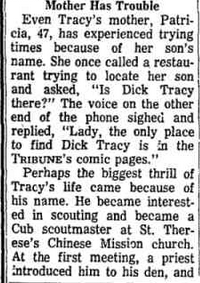 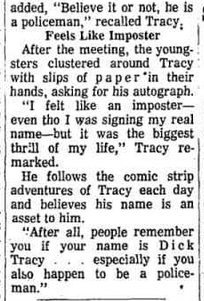