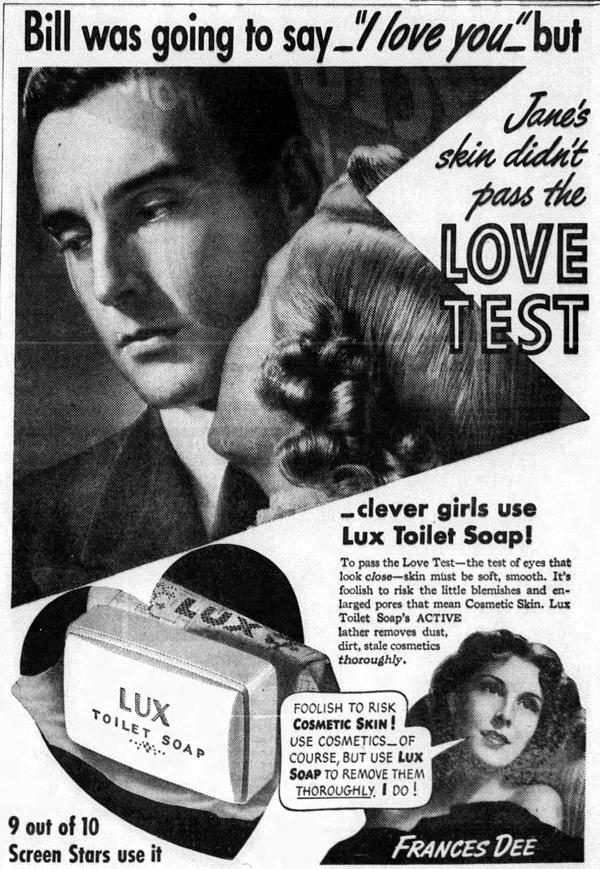 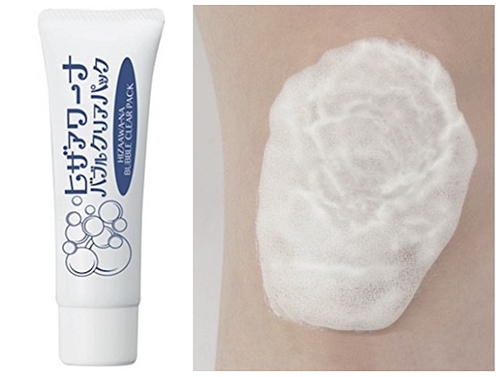 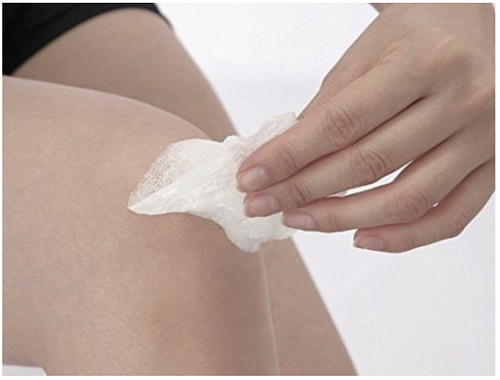 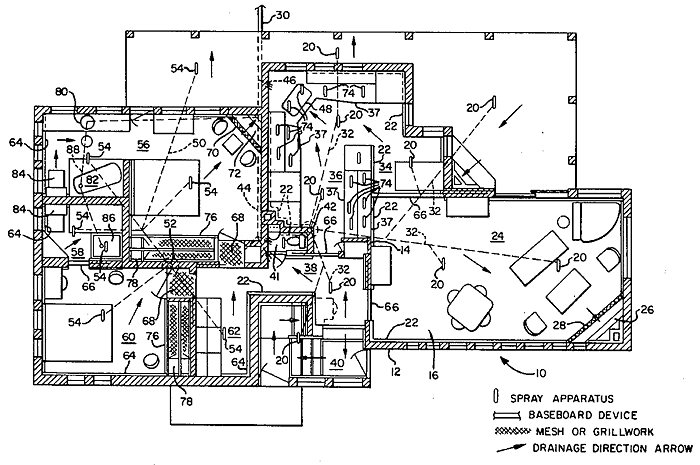 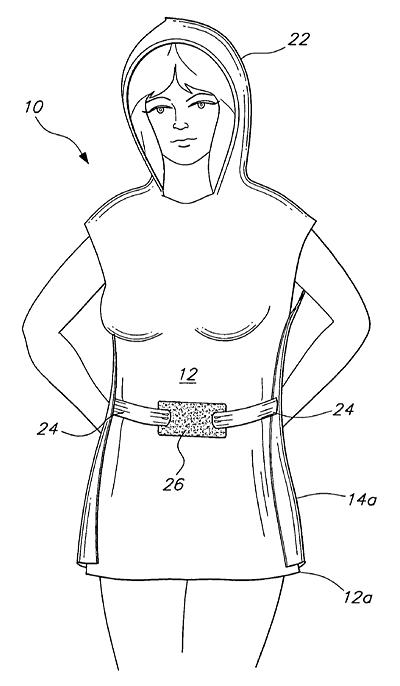 Paula Russo was recently granted patent #10653232 for a "hand sanitizer holster," which seems like a timely invention for the age of covid, although she must have begun the patent process long before covid-19 was known. 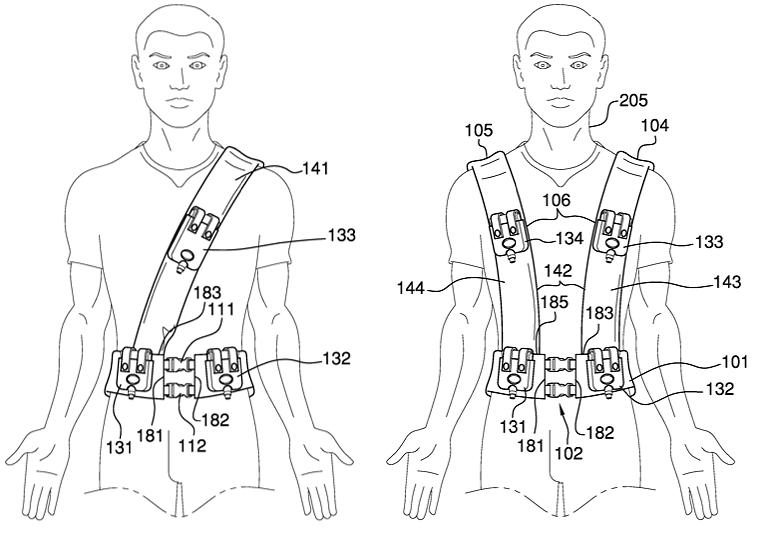 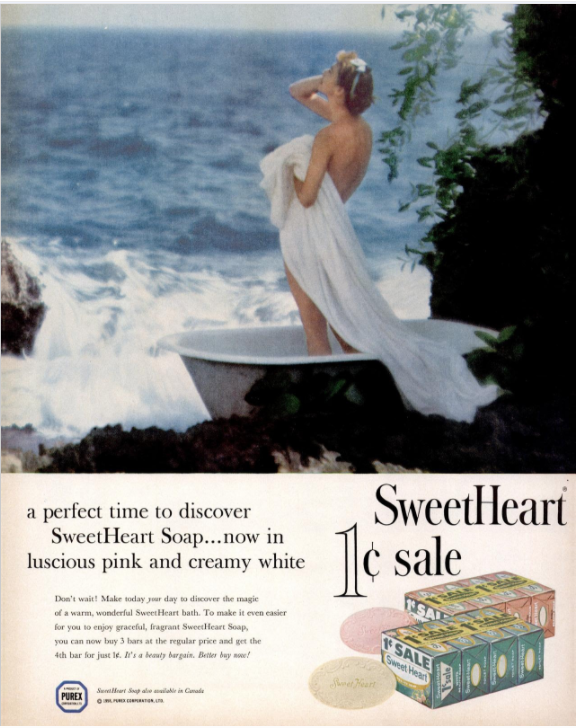 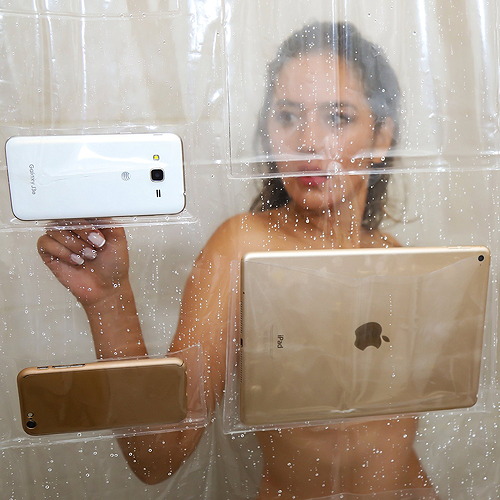