The right to wear a bikini while mowing the lawn

May 1966: The charges of indecent exposure, brought against 21-year-old Mary Lou Hood for mowing her lawn while wearing a bikini, were all dropped. The judge determined there was insufficient evidence of lewdness or indecent exposure to support the charges.

The case was said to be the hottest issue in the college town of Edmond, Ohlahoma "since canned beer." The judge delivered his decision to a standing-room-only crowd. The case also received widespread national media coverage even though, as Hood's lawyer noted, the case didn't actually establish a legal precedent for a right to wear a bikini while mowing the lawn. 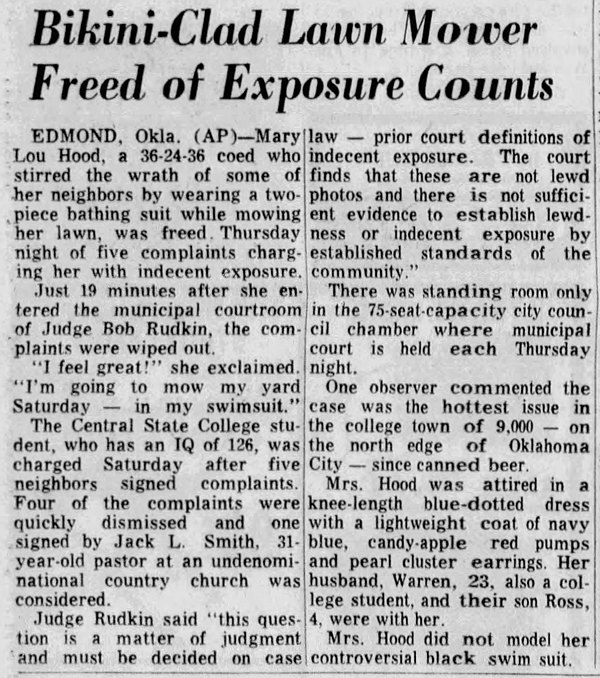 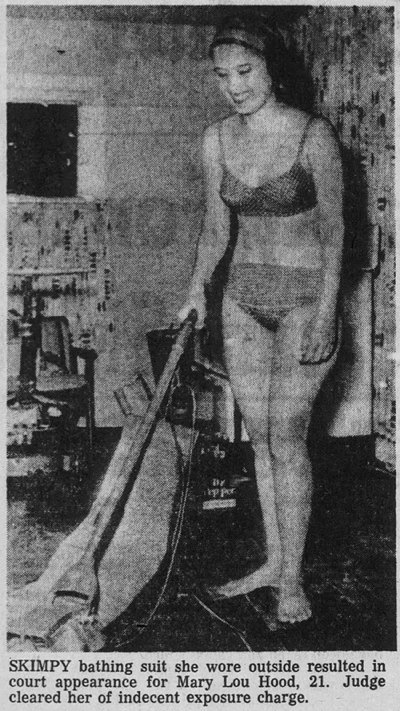 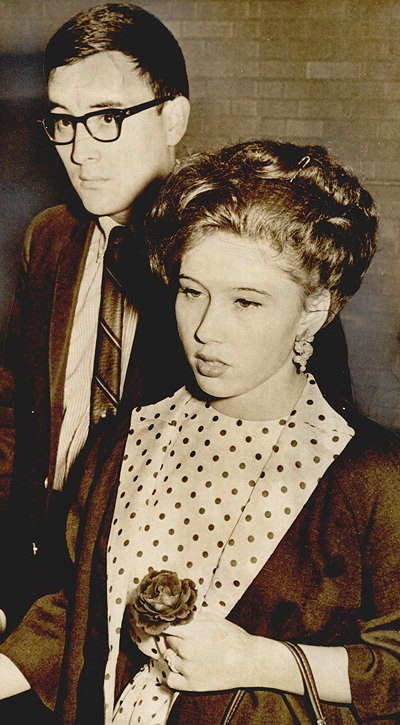 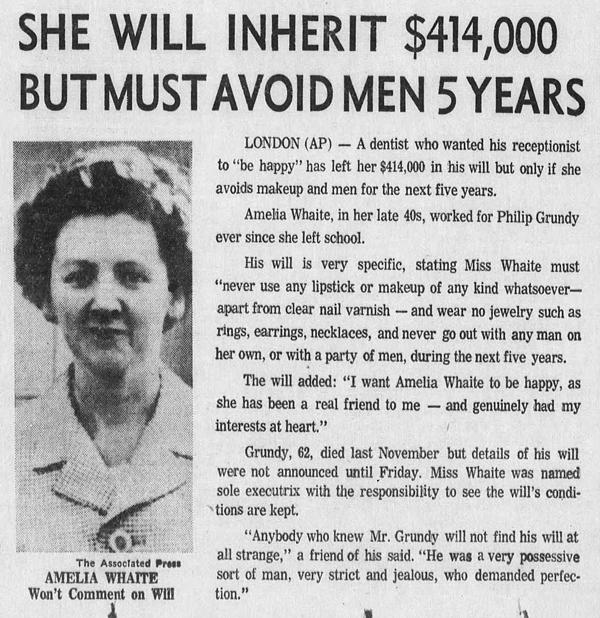 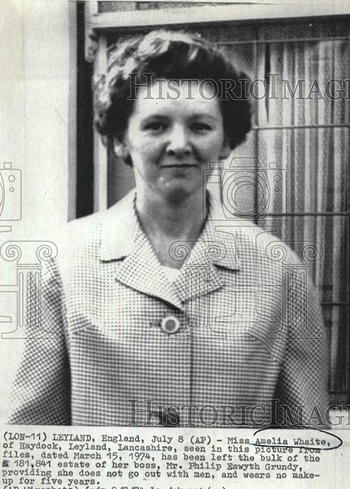 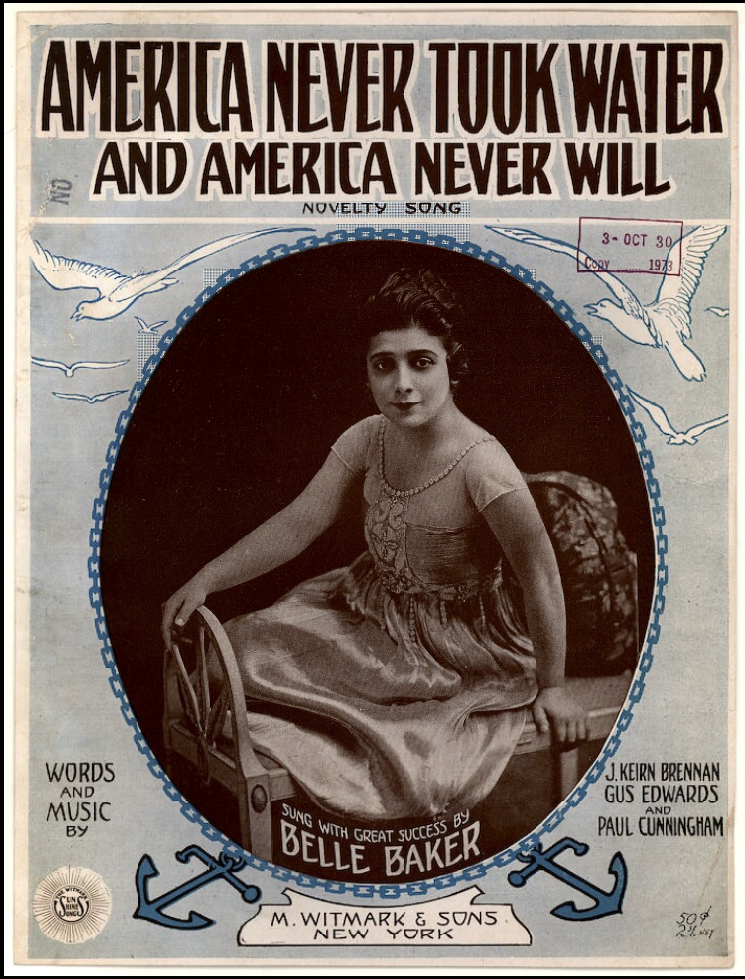 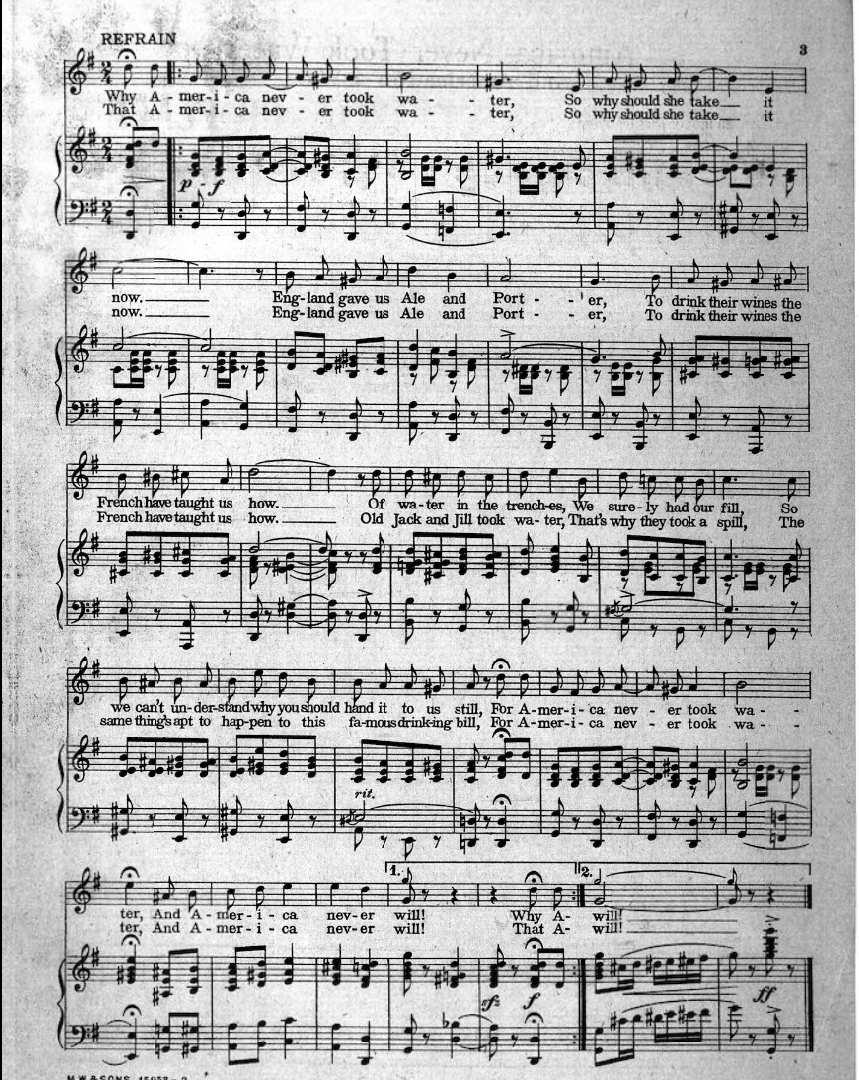 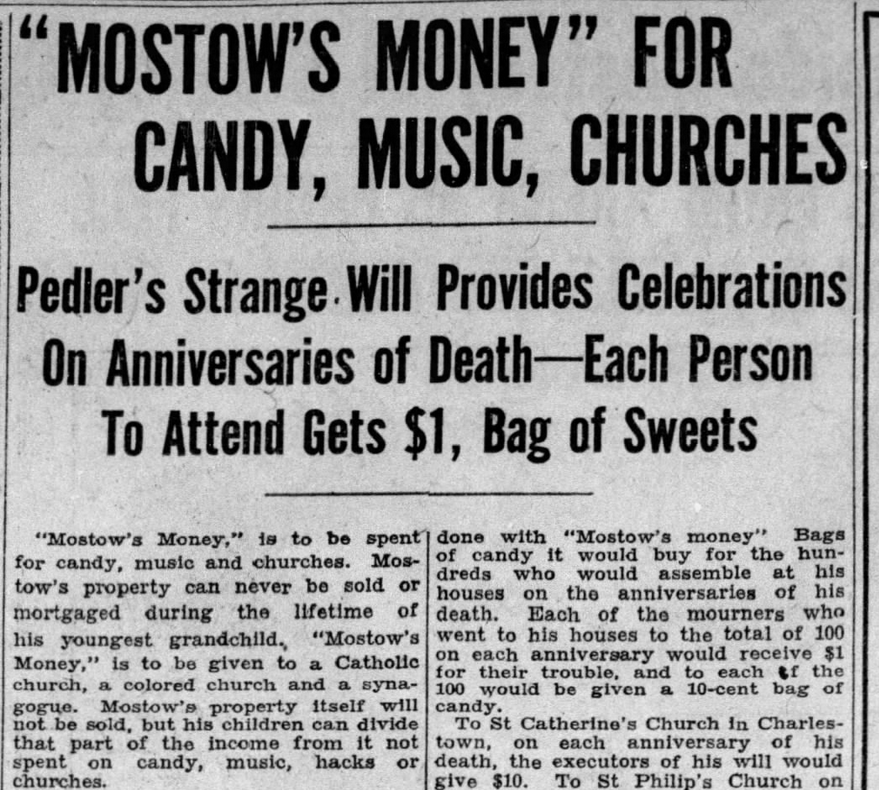 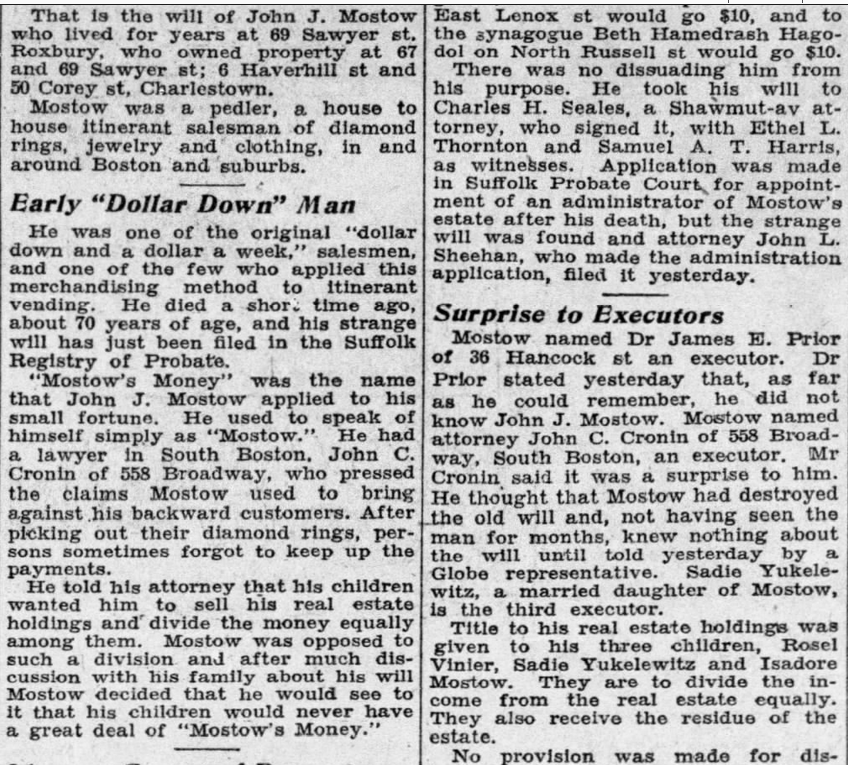 Two different legal cases offer guidance on when singing jurors are considered grounds for a new trial, and when they're not. Details from the Virginia Law Register - April 1905.


Where the jurors after retiring to consider of their verdict attempted to sing and one of them was unable to carry the "base," it is not ground for a new trial that a man who was not a member of the jury joined them and gave them "the proper air."
From the case Collier v. State


It is a ground for a new trial that the jury in a murder case upon retiring went to a hotel, got drunk, and in coming up to their room in the hotel sang "We are climbing up the golden stairs."
From the case State v Demareste La 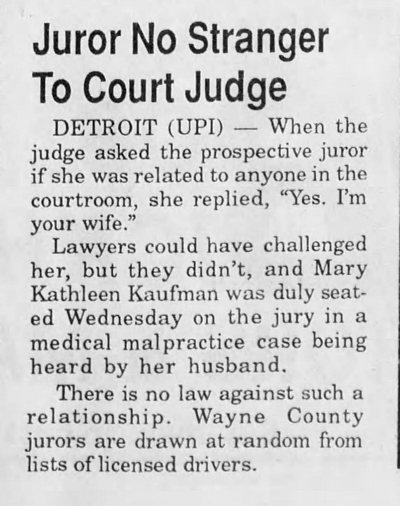 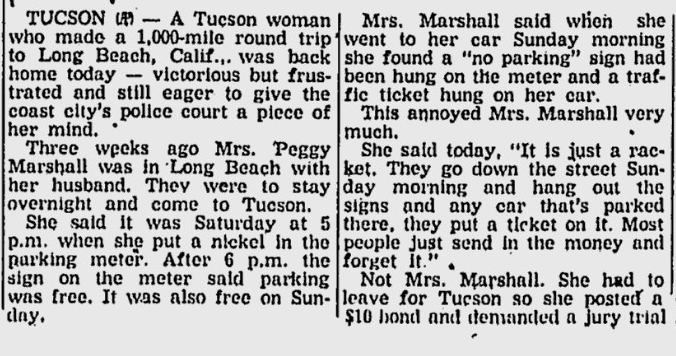 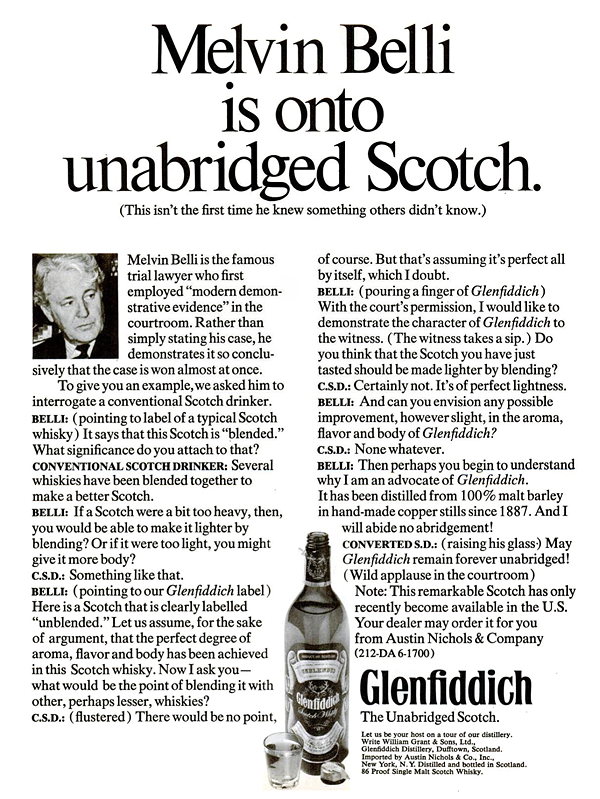