Many people joke about it, and there is even a dessert named Death by Chocolate, but it is no laughing matter. A man working at a chocolate processing plant in New Jersey lost his footing, fell into the large melting vat, and was hit in the head by the agitator.
Source: CNN.com

It was bound to happen. Trying to stay connected during a bath, Maria Barbu died after her battery died from a long twitter session. Apparently, she was trying to plug in and the laptop dropped in the water. 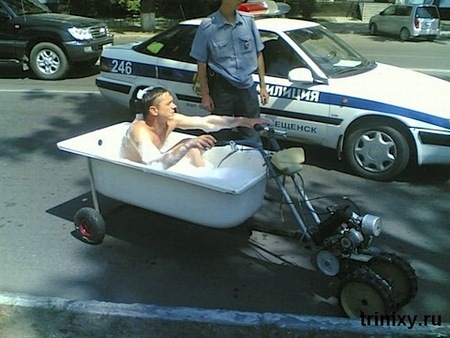