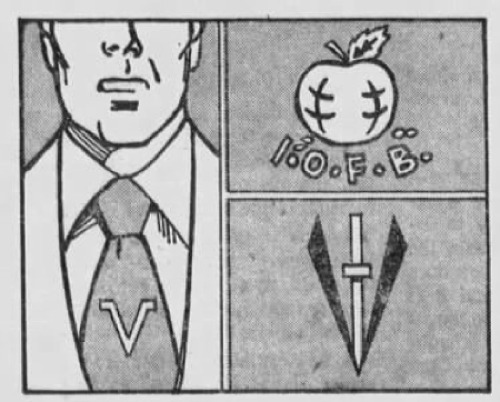 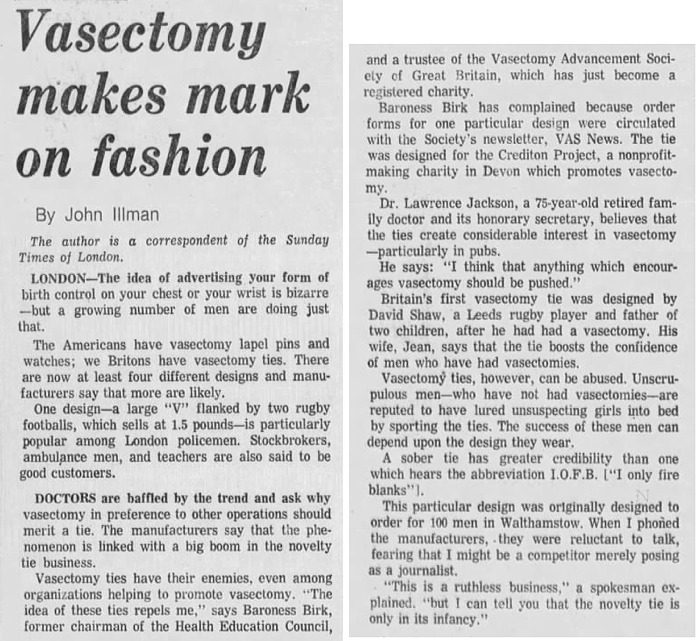 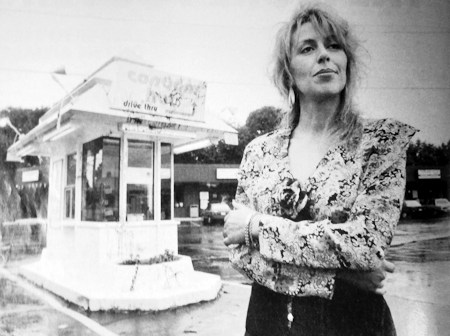 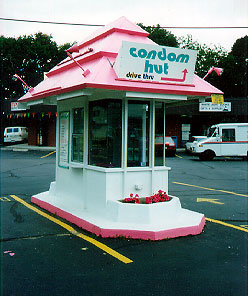 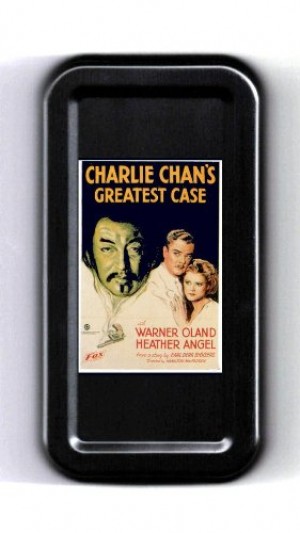 A Word to the Wise 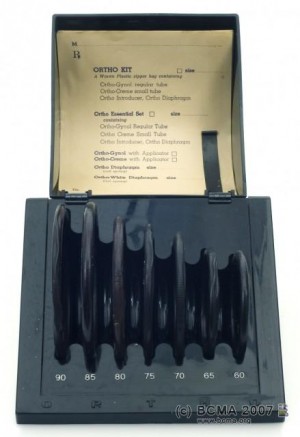