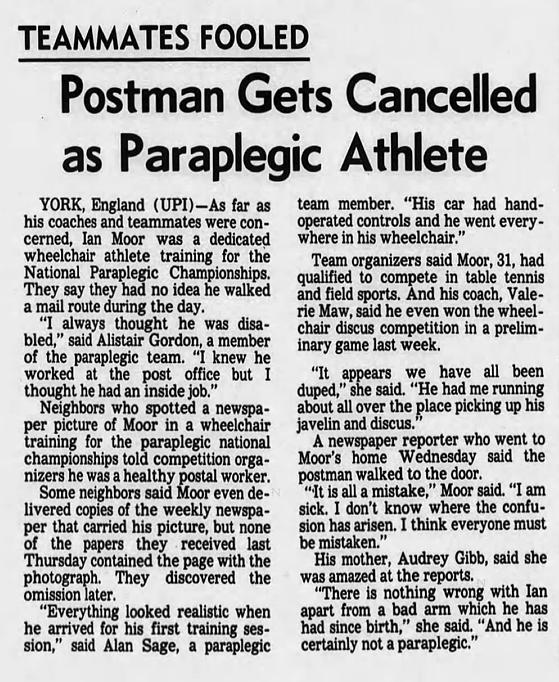 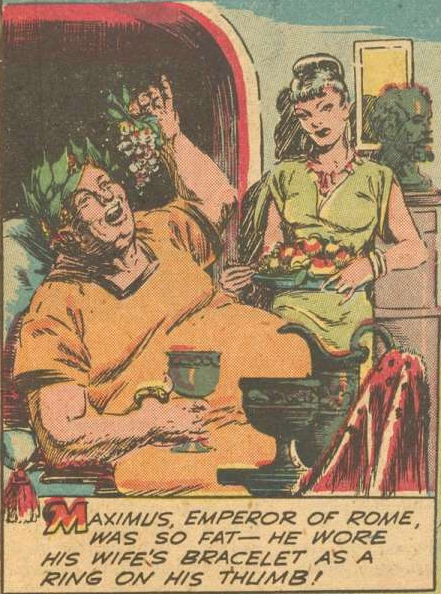 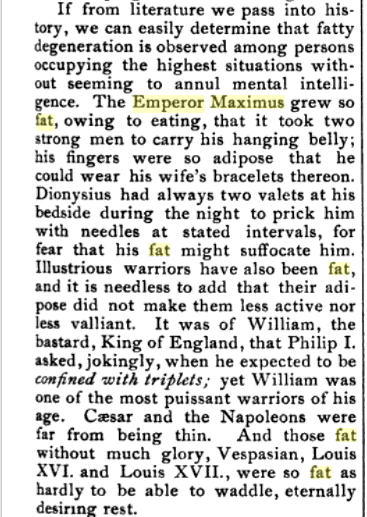 
When the Cook Can’t Look 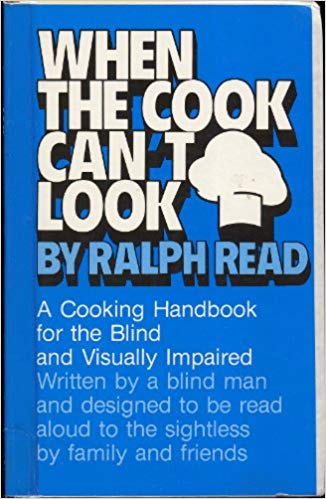 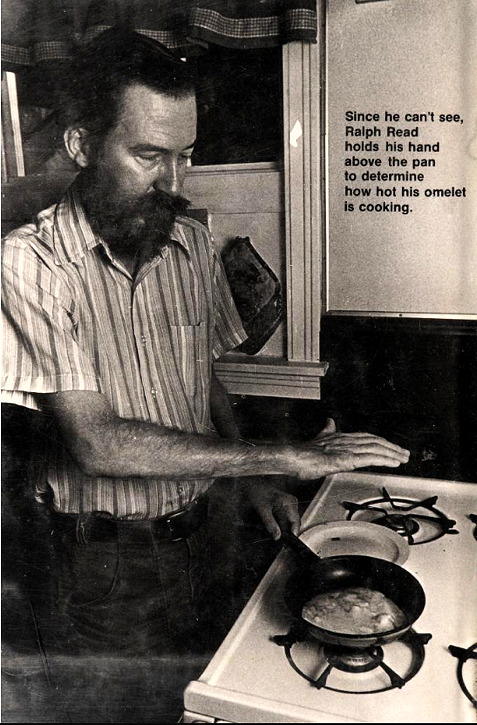 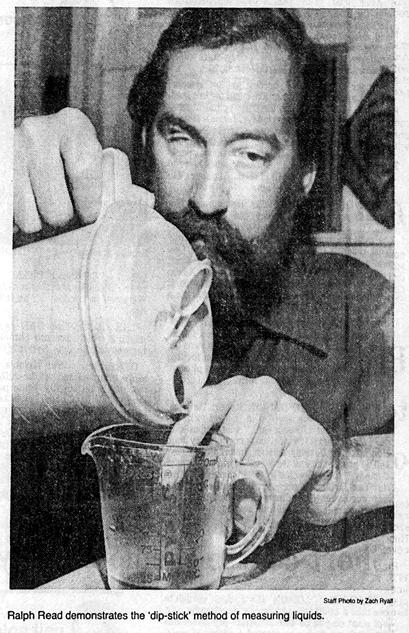 From the book Gestures by Roger E. Axtell:


How do the deaf signal applause? After all, they cannot hear the gratifying sound produced by applause. The answer is that they have adopted their own unique method of signaling enjoyment or approval. They raise their hands to shoulder or head height, palms outward, and shake them with a fast, almost shivering-like motion. Seeing an audience waggling their hands in that fashion can be just as rewarding as hearing a thundering round of applause.
I thought there would be plenty of clips on Youtube of this 'deaf applause,' but I could only find one, very brief example taken at an opera for the deaf in Denmark: 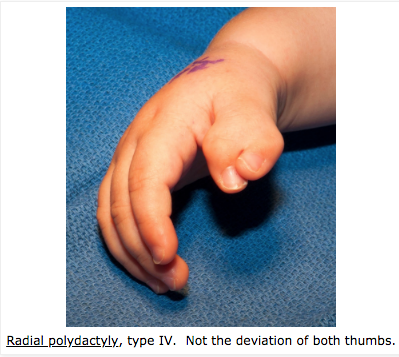