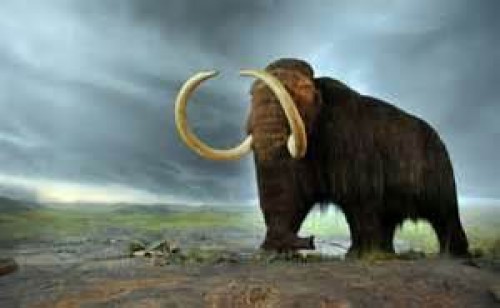 Tip of the hat to my pal Lawrence Person.