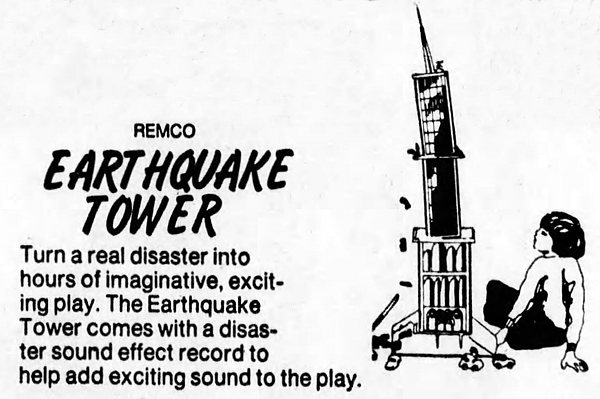 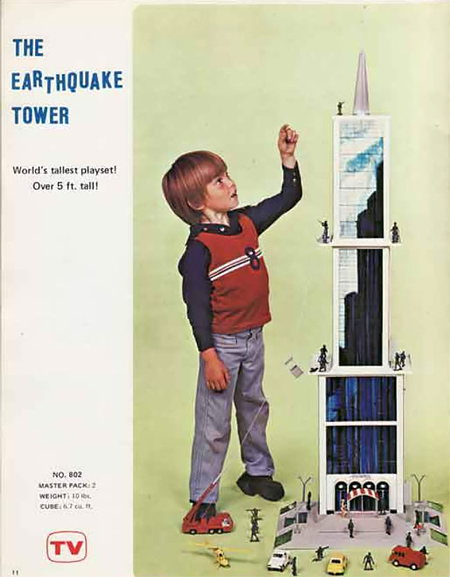 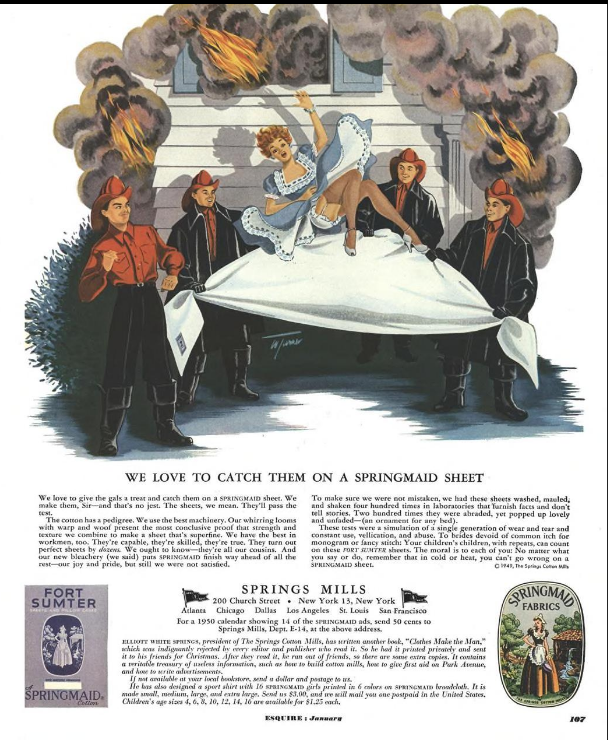 Our soft drink is equivalent to a life-endangering catastrophic event.