Medical intervention is definitely required for this singer and his gyno-pathic disease. 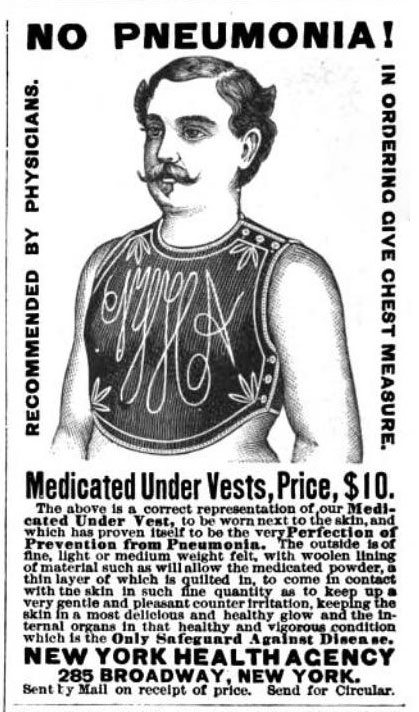 If you’re worried that a face mask isn’t enough to protect you from the coronavirus when you’re out and about, consider getting a personal bubble.

The one below was created by Chinese architect Sun Dayong. It's made out of carbon fiber and worn like a backpack. The website dezeen.com explains:


Wires embedded in the plastic would heat up to a temperature high enough to kill any pathogens on them, creating a sterile environment inside for the wearer.
Currently this is still in the concept phase. So you can't buy one yet. 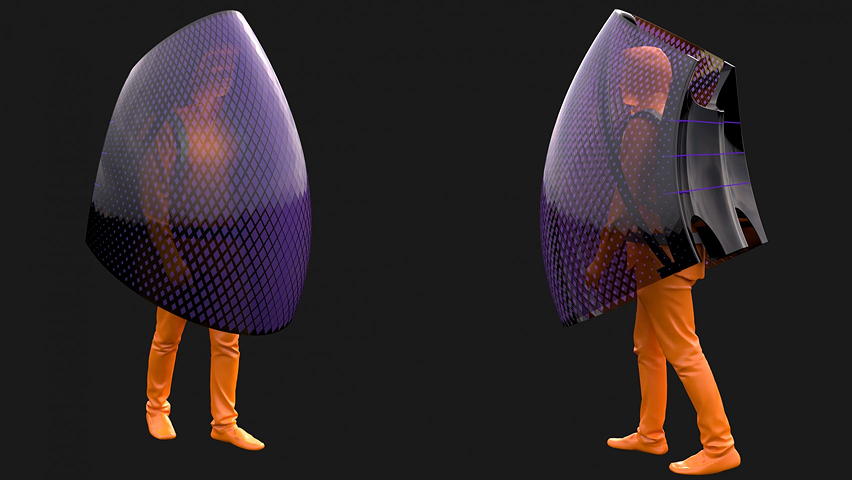 How to Catch a Cold

Disney and Kleenex: a match made in...Madison Avenue?

Plus: excess square-dancing opens you up to germs.

The company Vaev claims to be selling tissues that have already been sneezed into. For about $80 it seems that you get a box containing one infected tissue. The idea apparently is that you can infect yourself with a cold, and this will somehow strengthen your immune system, thereby protecting you from further colds or the flu. Although the company's website is very vague on details, offering only this:


We believe that when flu season comes around, you should be able to get sick on your terms. We’re not about chemicals or prescription drugs here at Væv. We believe using a tissue that carries a human sneeze is safer than needles or pills. This isn’t like any tissue you’ve used before, but we love using them, and you will too.
The idea is so odd that I wonder if it isn't some kind of hoax. Note that it isn't actually possible to buy these things because the company's online store claims to be sold out. 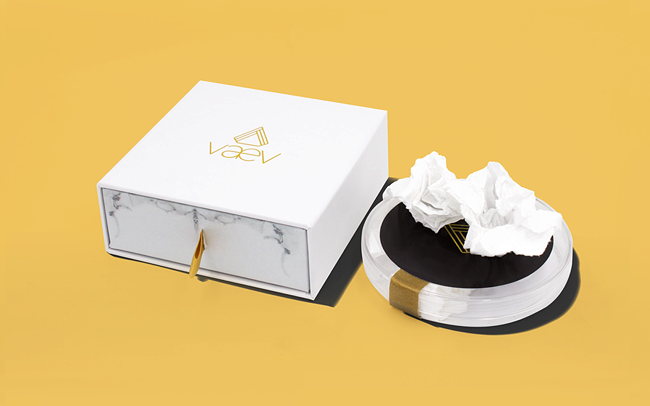 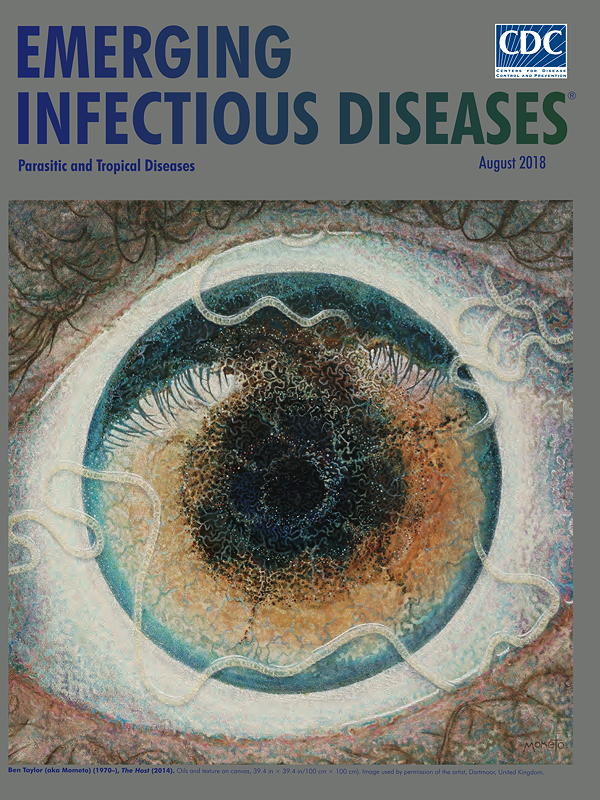 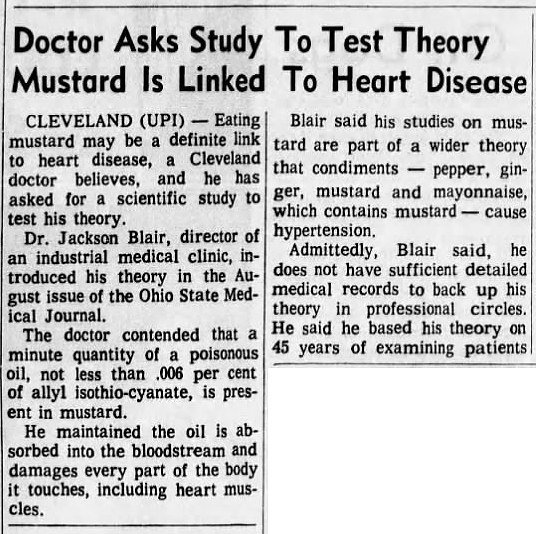 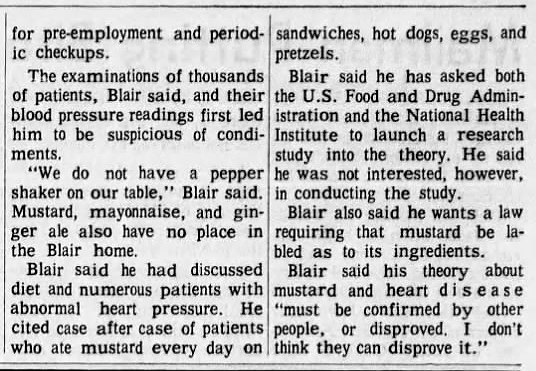 VACCINATION DOES NOT CAUSE AUTISM

The out of control anti vaccination movement shows just how damaging junk science and the belief that being famous make someone knowledgeable can be. One flawed and discredited study made an incorrect claim about a vaccination/autism link, and the claim was erroneously validated by celebrity hubris. It is far more advantageous to take medical advice from doctors than from a Playboy bunny especially where children are concerned. Now the public's own stupidity may well serve as population control, why else would our government refuse to make vaccination mandatory again as it was when I was a child?