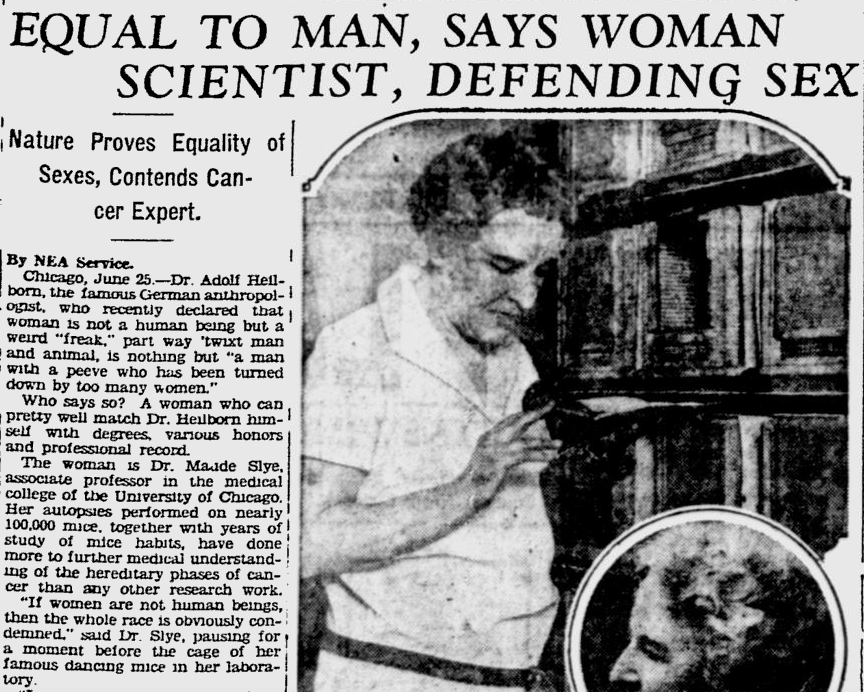 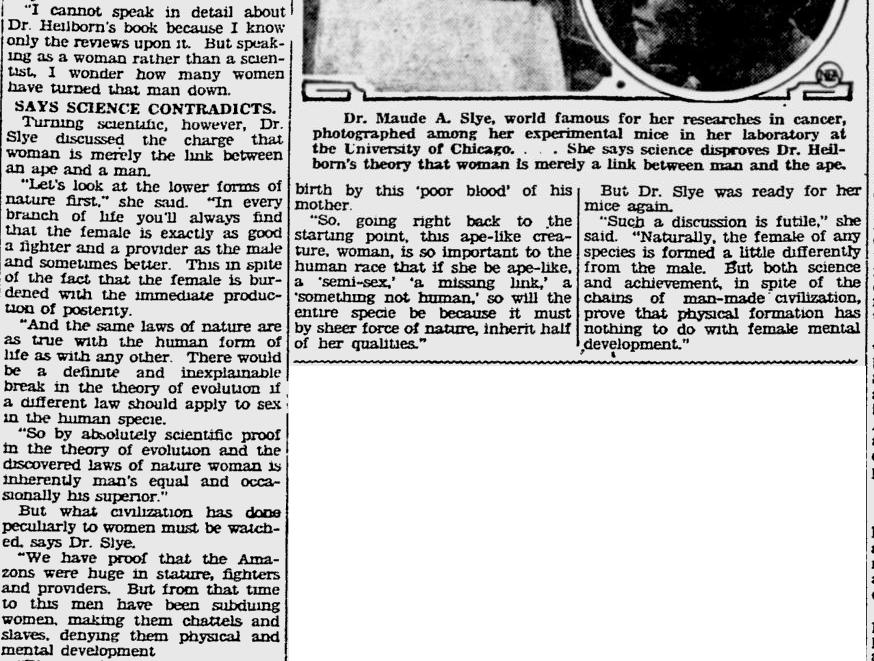 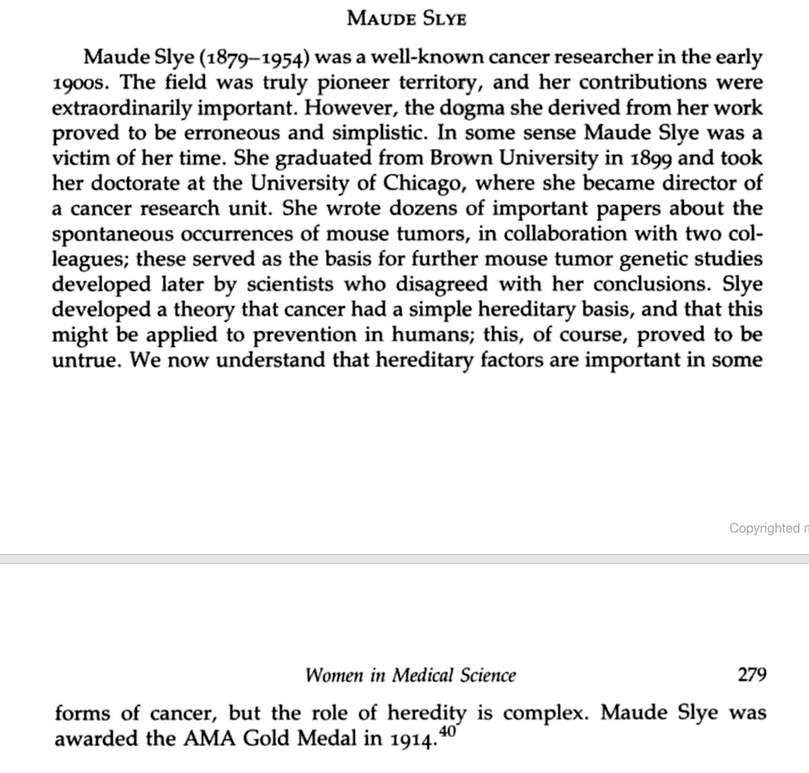 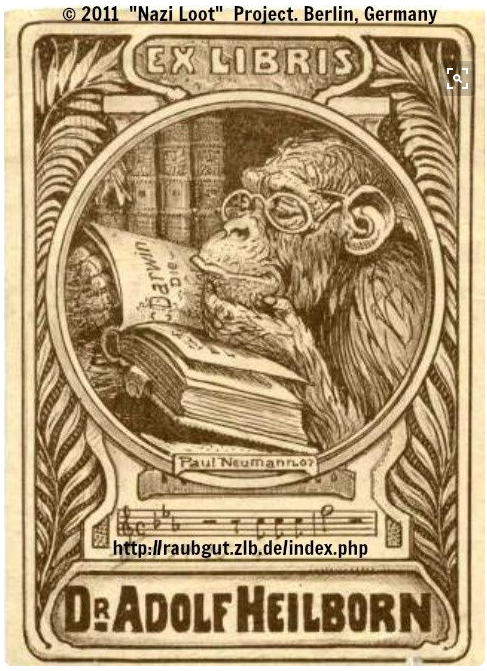 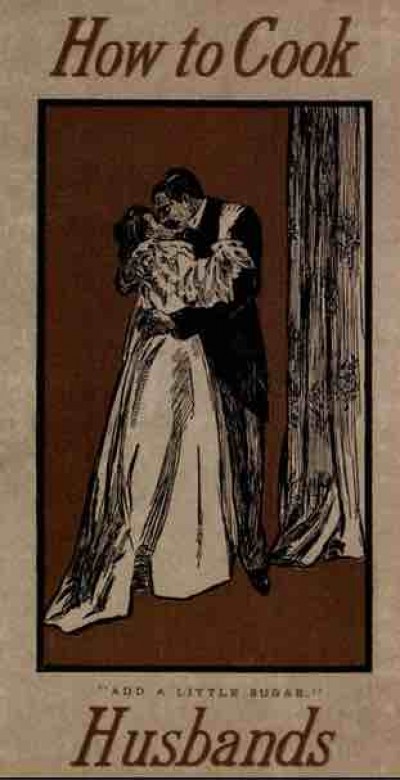 The Push Pops are a radical, transnational queer feminist artist collective. Geared toward engendering ‘Embodied Feminism,’ the collective is primarily concerned with the expenditure and conservation of the self in relation to the Other. Employing the female body – that which is bound to a cross-cultural language of desire, signification and power – in tactical, ideological strategy, the Push Pops utilize gesture, exclamation and popular idiom to embody a new and discursive physicality. Neo-Dada, Fluxist and Feminist, their performance work posits the body as a danger to the operation of reason and male economy of lack. A wild leap, an elusive slogan, a paroxysm of the flesh – The Push Pops reinscribe the body through participatory ritual, spontaneous performance and interactive multi-media installation.

There's as much of this as you can stand on YouTube. Or at their home page.

Caution: lots of patriarchy-demolishing swears in the second video. 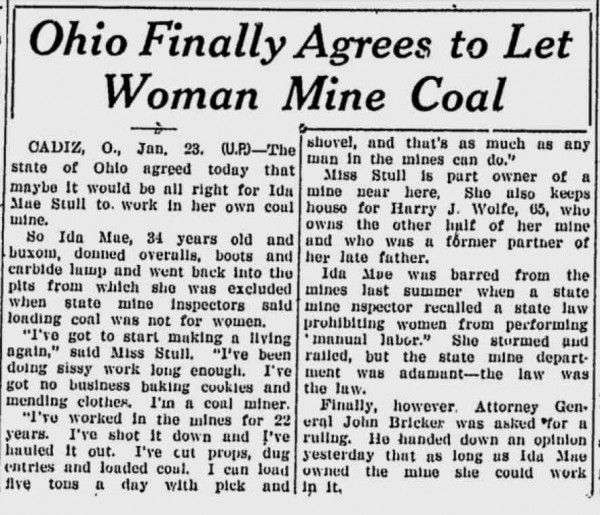 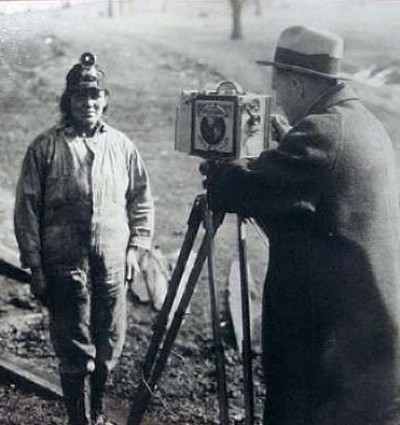