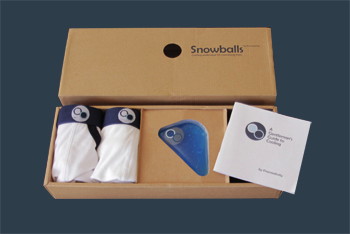 Joshua Shoemake is trying to raise money in order to fund his dream of cooling men's private parts. If he raises $20,000 by April 4 he's in business, but he's still got a long way to go.

Which is to say, he's got a kickstarter campaign to fund his idea of manufacturing "Snowballs: Cooling Underwear for Conceiving Men." Apparently, if a guy is trying to get a girl pregnant, his fertility increases if his dangly bits are slightly chilled.

Wasn't there an episode of Cheers where Sam wore frozen underwear to boost his fertility?

The Frogs' Bollocks and Other Assorted Bollocks from Stephen Ong on Vimeo.

Safe for Work? Of course! It's like an episode of PBS's Nature.

The article "Pubic Hair Grooming Injuries Presenting to U.S. Emergency Departments" was published in the December issue of the journal Urology. The authors note that the scientific community has paid little attention to the subject of pubic hair grooming injuries, which is why their article is a welcome correction. 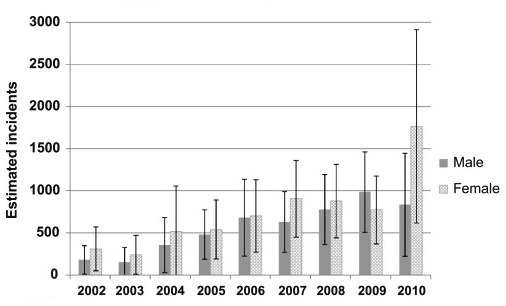 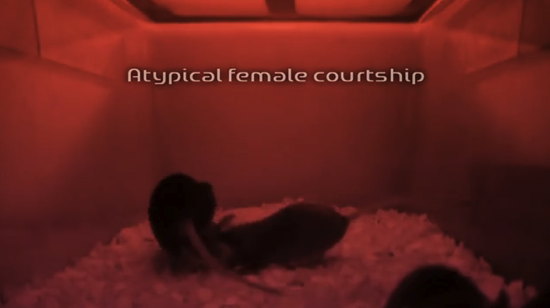 After tweaking the genes of some laboratory mice, Swiss scientists have produced female mice that exhibit an unusual sexual behavior. They bite the genitals of their partners. The male mice respond by running away in terror.

This unusual trait is passed through the female line, from mother to daughter. The scientists aren't sure if humans have a similar 'genital-biting' gene, but they're hopeful that "future studies addressing the genetic basis of behavior in humans may be very informative in this respect."

The video is worth watching just to see the female mice going at it.

Yale University researcher Marsha Guess recommends that female cyclists should raise their handlebars above the level of the seat in order to avoid genital numbness. She concluded this after examining 48 female cyclists, using a biothesiometer to measure how sensitive their genitals were to vibrations after riding with the handlebars at different heights. Her study, "The Bar Sinister: Does handlebar level damage the pelvic floor in female cyclists?" is published in a recent issue of the Journal of Sexual Medicine. More info here.

Incidentally, Dr. Guess has carved out a niche for herself as a specialist in the relationship between bicycling and female sexual health. Some of her previous publications include, "Women's Bike Seats: A Pressing Matter for Competitive Female Cyclists" and "Genital Sensation and Sexual Function in Women Bicyclists and Runners: Are Your Feet Safer than Your Seat?" 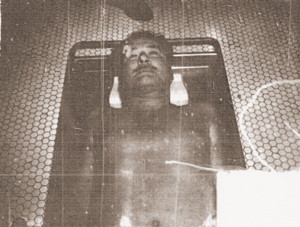