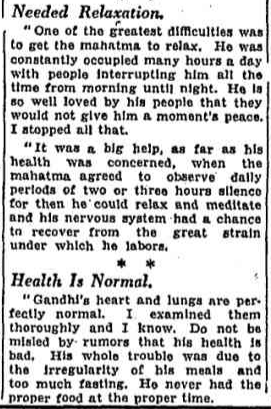 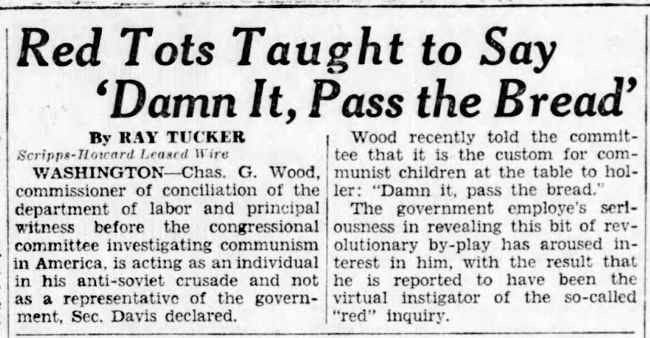 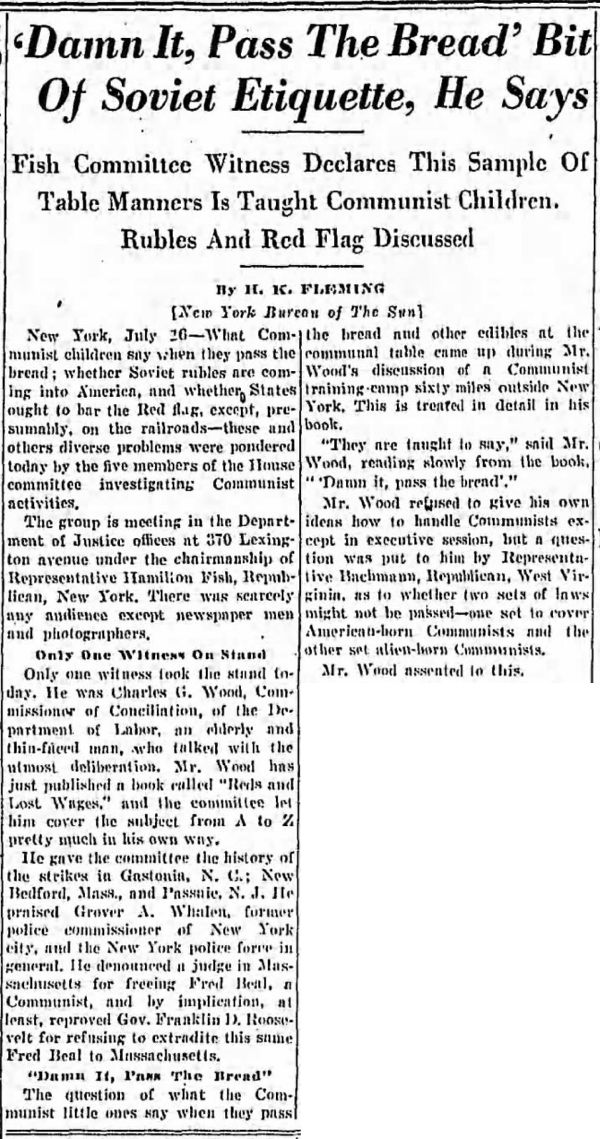 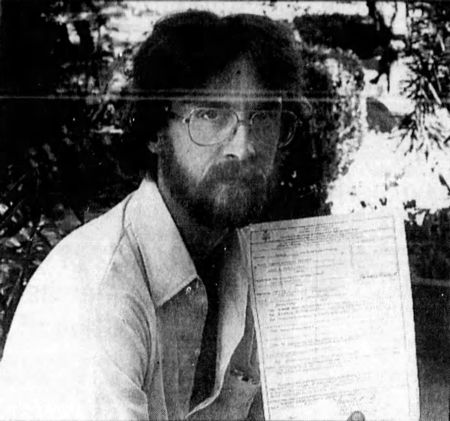 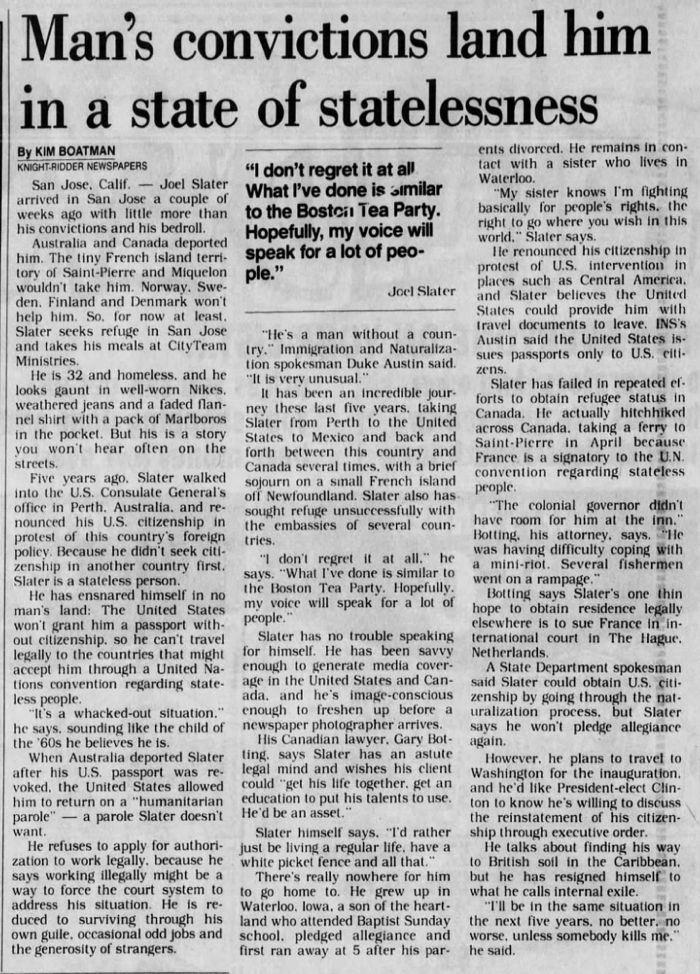 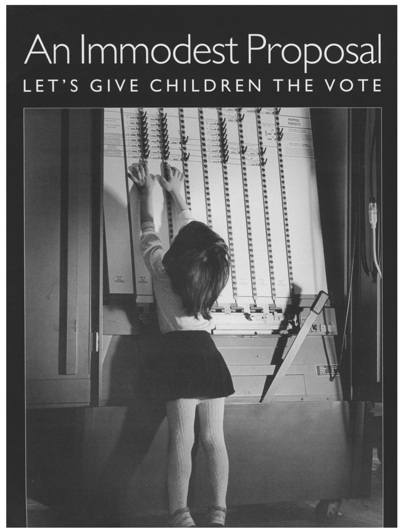 Orange Is the Old Black 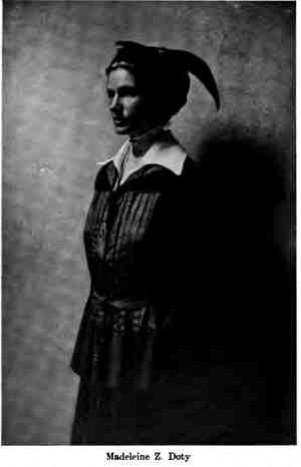 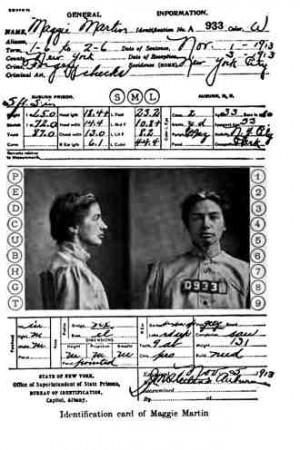 To investigate the conditions in the New York State prison system for women circa 1916, socialist reformer Madeleine Zabriskie Doty arranges to have herself incarcerated, masquerading as a real criminal, under the name "Maggie Martin."