Just remember: when surrounded by army ants, attempt to stand still so they don't notice you. 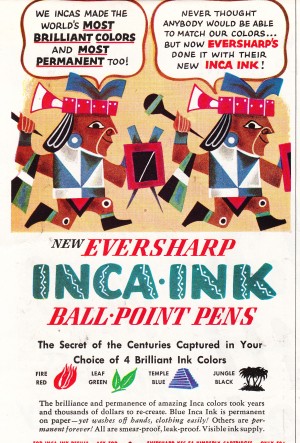 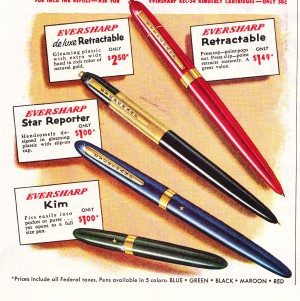 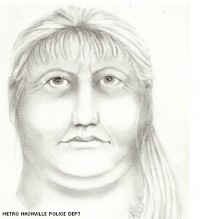 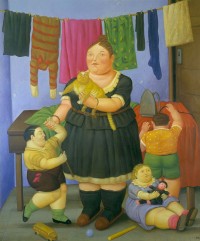