Contestants divided into racial categories? Seemed like a good idea at the time. Until a cow almost won. 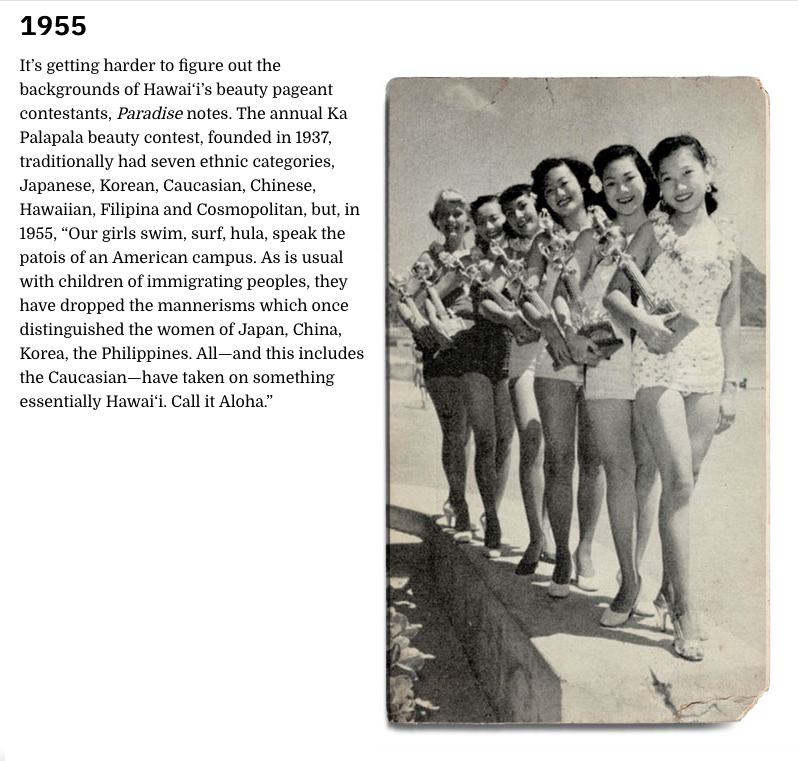 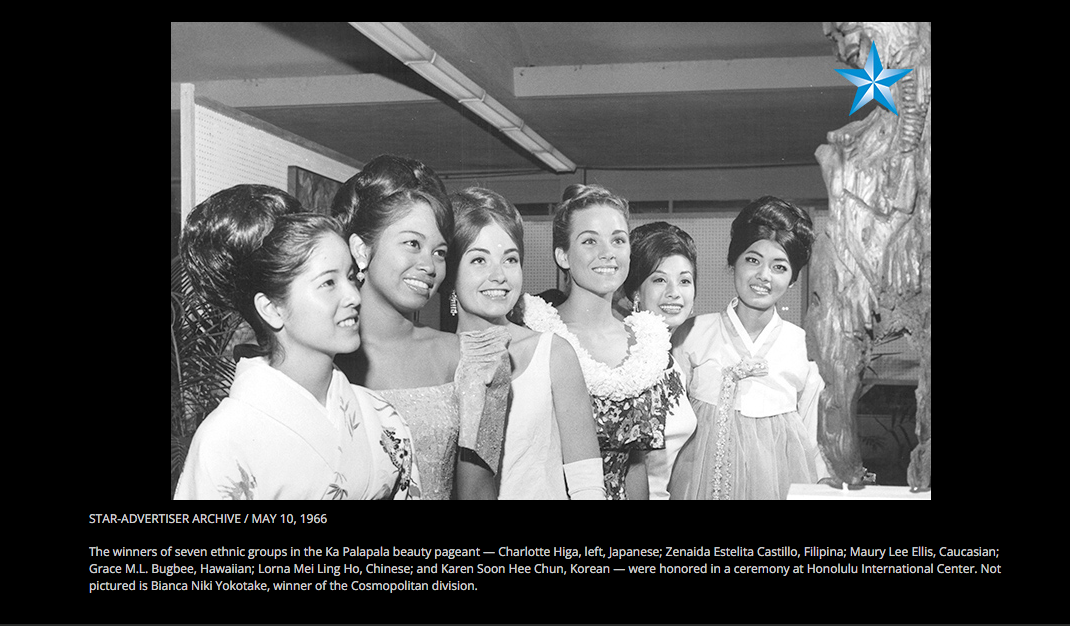 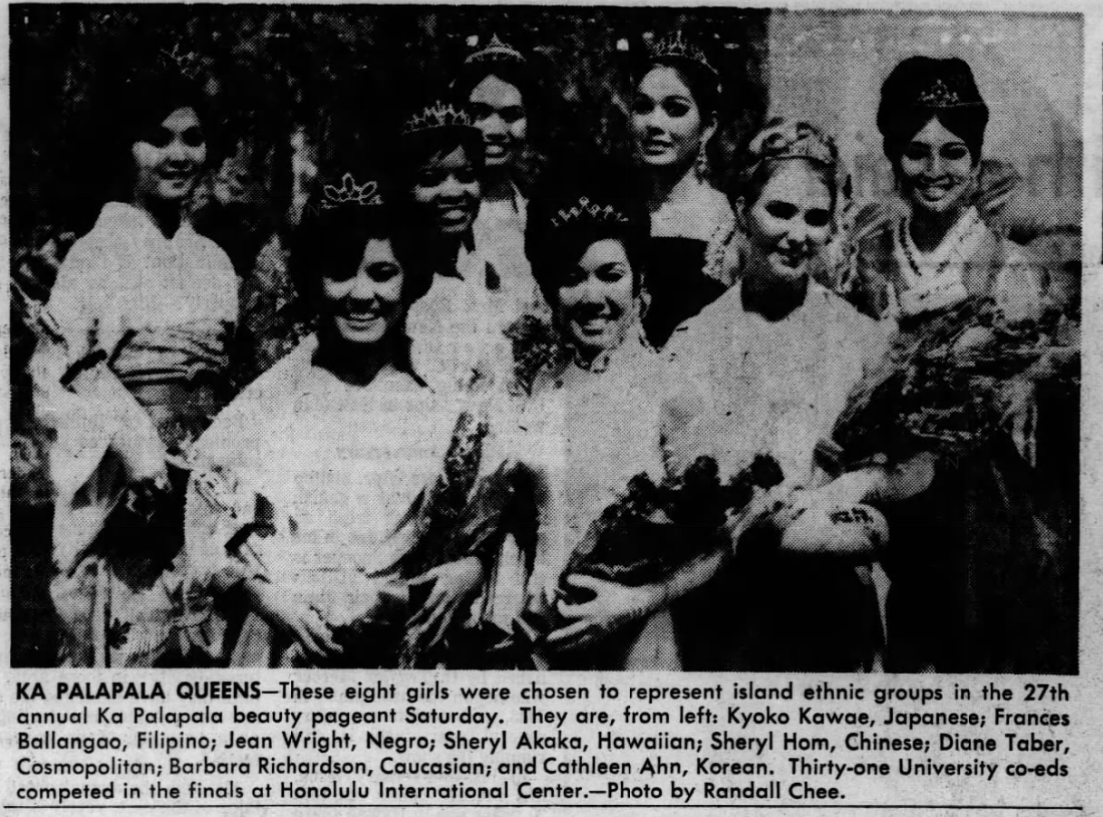 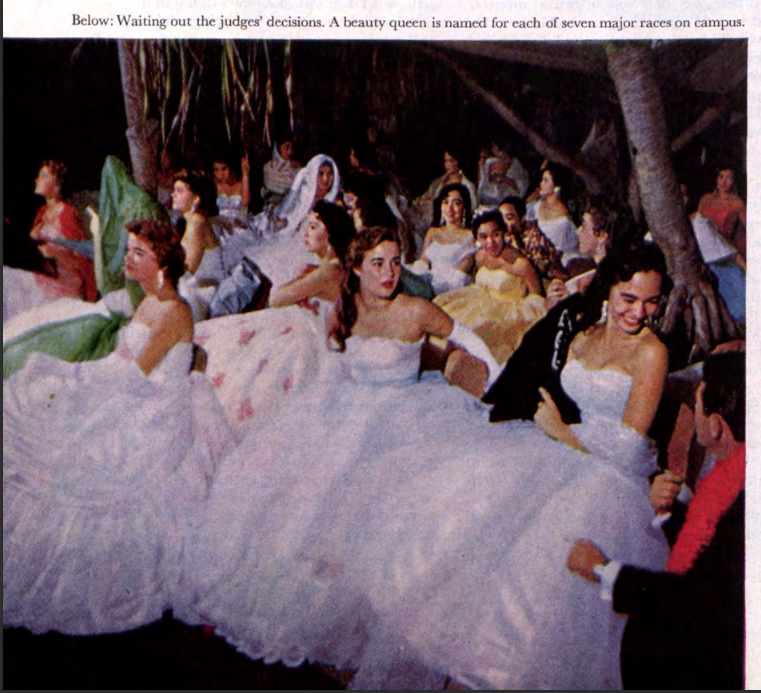 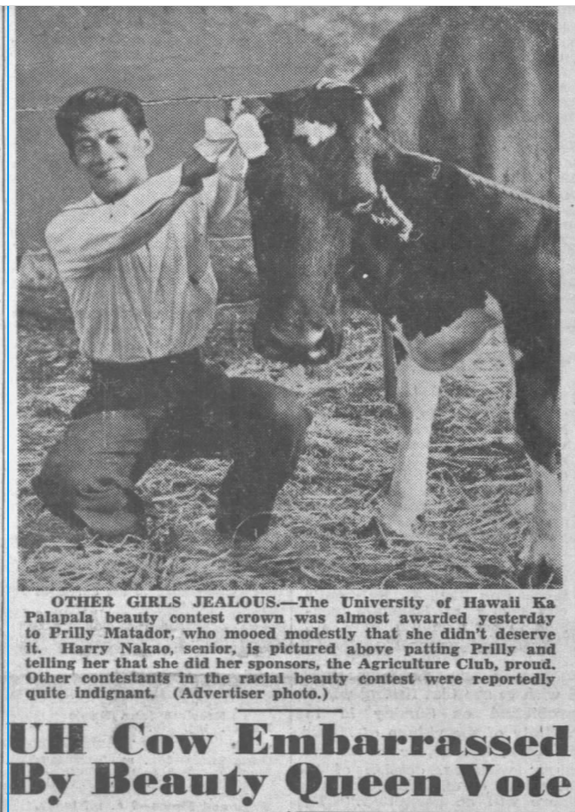 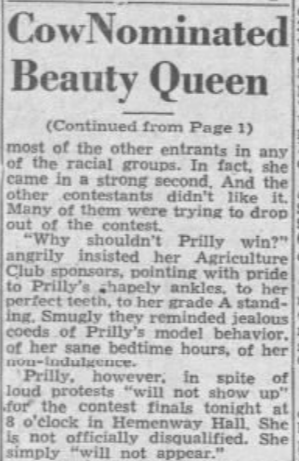 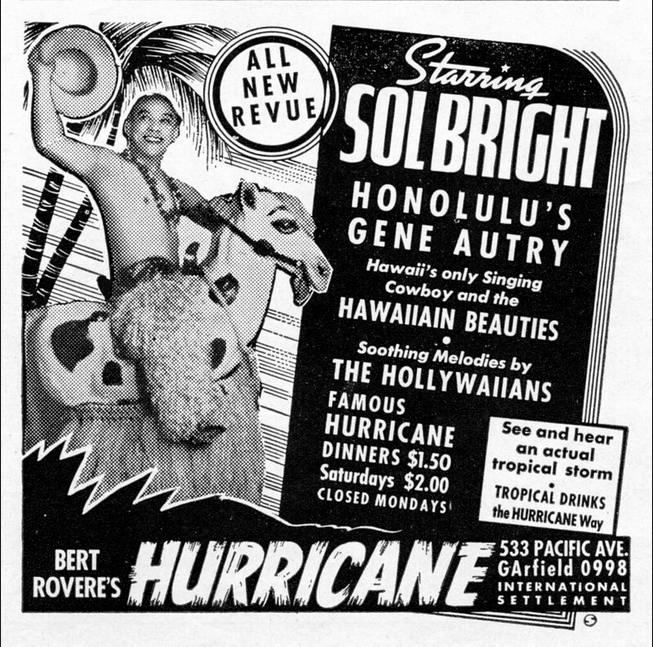 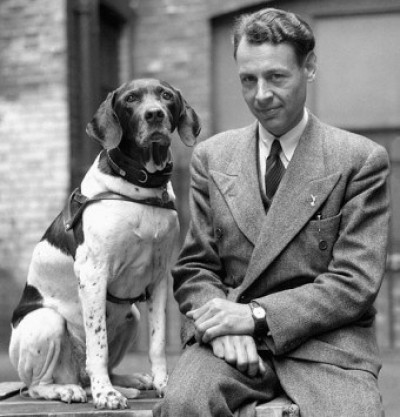 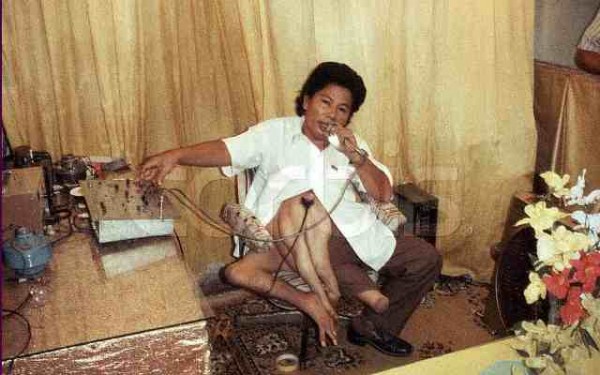 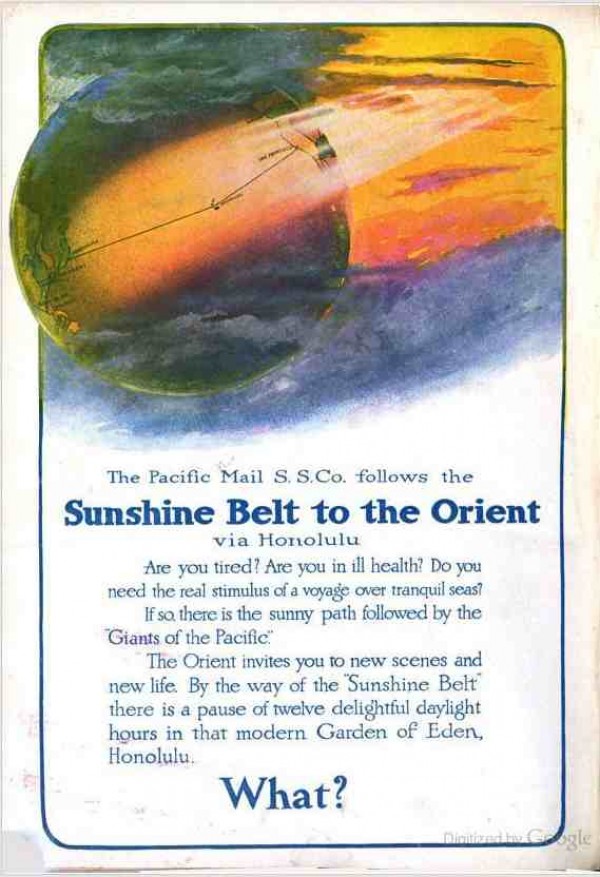 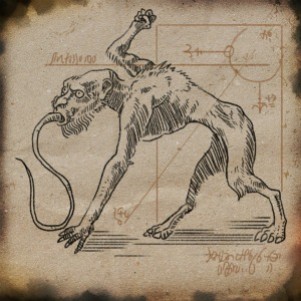 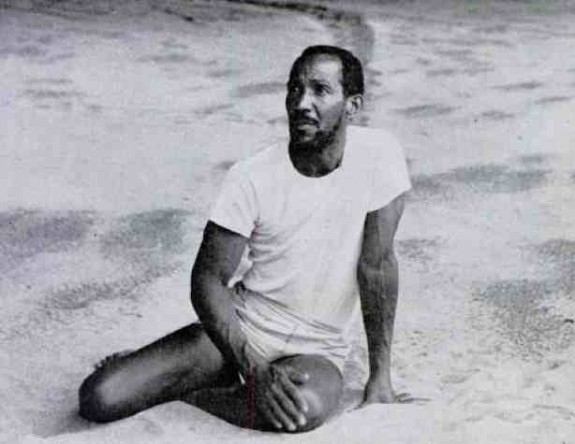