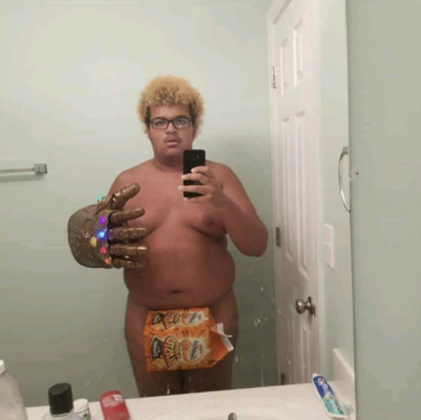 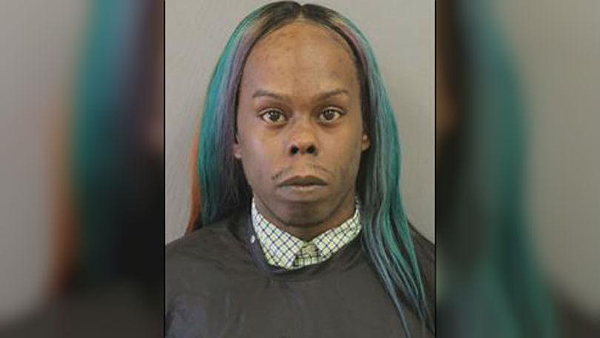 Shane Michael Koors, age 21, stands charged with creating a "Crazed Ruckus In Clarksburg." Check out the mugshot and decide his guilt. Then read the article and decide it is deserving of the title. Can anyone tell me what that is in and around Mr. Koors' left nostril?