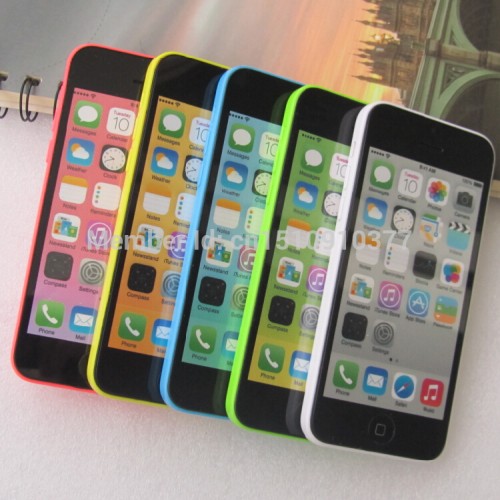 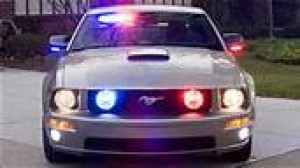 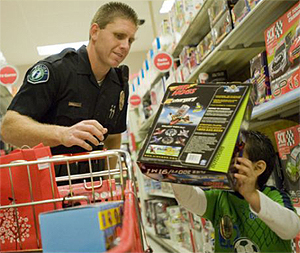 Ronald Cousin, Steve Nelon and Jerome Thompson, of Las Vegas, Nevada, along with two underaged pals, decided to try a little breaking and entering. Unfortunately for them, they picked the wrong house. The Story.

Christopher Newton, former reporter for the Associated Press, was fired when it was discovered that he was making up all of his news sources. It only took the AP a few years to catch on... The Story.

If you live in Wrexham, you might want to stay off the roads. Michelle Hughes was arrested after she smashed her car into a parked vehicle and then drove head-on into another. But apparently her erratic driving was caused by her excessive drinking and not because she is legally blind. The Story.

Actually, these guys might be winners for getting away with it... Army and Navy personnel, from the officers down to the enlisted men, were issued travel cards (credit cards paid for by Uncle Sam), and they had a jolly good time using those cards to pay for their visits to brothels and strip clubs. The Story.


Your Daily Loser & Jury Duty for May 31st

Your Daily Loser & Jury Duty for May 29th

Your Daily Loser(s) - Look kids! A new game! Joshua N. Sizemore and Amanda L. Madison of Lakewood, Washington, wanted to play strip poker, but they didn't have any cards. At least, that's the only reason I can think of for what they did next... They decided to throw baseball-sized rocks onto cars from a bridge over the interstate. If the left headlight of a car broke, Amanda had to remove some clothing. If the right headlight was broken, it was Joshua's turn to get naked. The police were not amused. The Story.

Jury Duty - Typically this section is for posting the mug shot of an accused criminal and WUvians decide his or her guilt (or innocence) based on the image. So I'm warning you that this is not a typical mug shot. Instead, it's the story of a 'brave' soul who just wanted some cigarettes to go with his beer. (Be sure to watch the video! I, for one, can't stop laughing.)

Your Daily Loser & Jury Duty for May 27th

Your Daily Loser - Henry Gasiorowski, of Greenwich, Connecticut probably feels like the biggest turkey after a recent hunting accident. Mr. Gasiorowski was sitting behind a turkey decoy, making turkey calls when a companion shot him. The Story. (Today's Daily Loser story brought to you by Bill_!)

Jury Duty - Did she think it was a crime to go to Disney World? Bonnie Sweeten from Pennsylvania called 911 to report that she and her daughter had been abducted and were trapped in the trunk of a car. Two hours later, Bonnie (and daughter Julia) boarded a flight from Philadelphia to Orlando, Florida, under a false name. She was found and later taken into custody inside the popular theme park. The Story.