Interview with Susanne Wenger from Jeremy Weate on Vimeo.

You know all those campy old films where explorers find a leopardskin-clad white woman ruling an African tribe? Well, while not quite the same, here's the story of Susanne Wenger, who gave up European life for Yoruban culture.

And given that Wenger was once quite a looker, maybe the Hollywood version is not so far off. 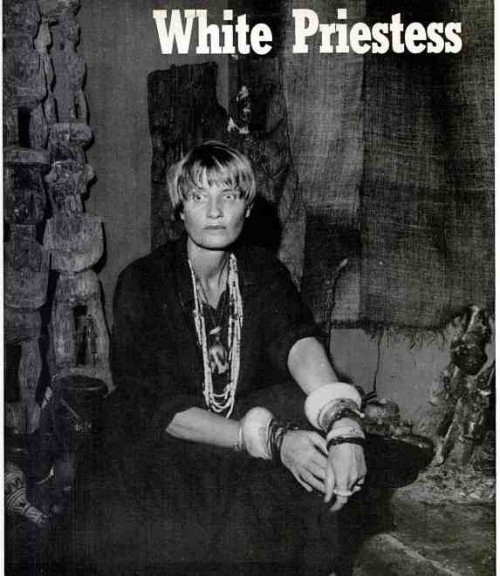 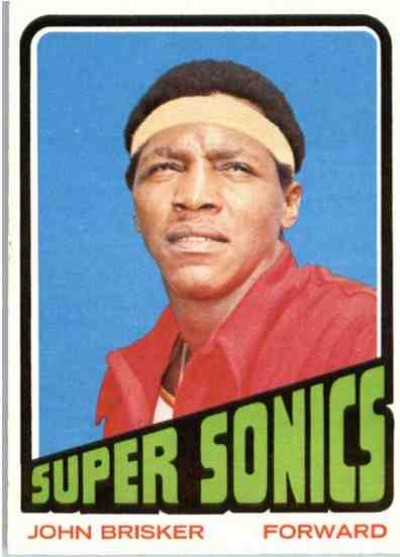 The latest innovation in traffic control from the Democratic Republic of Congo. More info at washingtonpost.com.