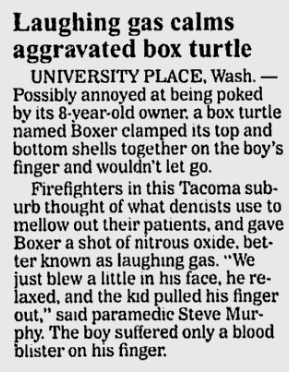 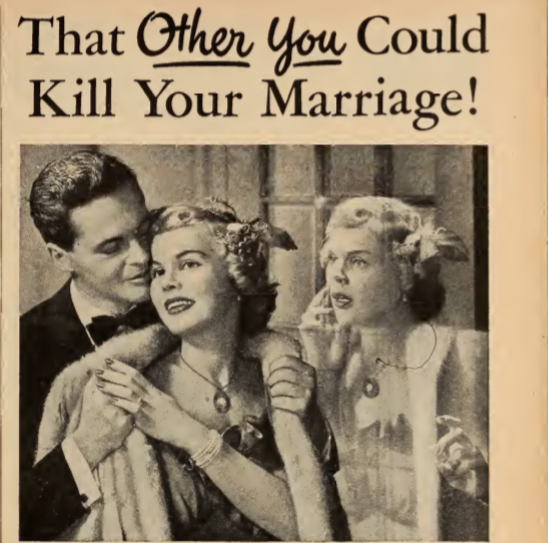 What is this woman's domestic sin? Unable to make coffee? Wears curlers to bed? Bad breath? 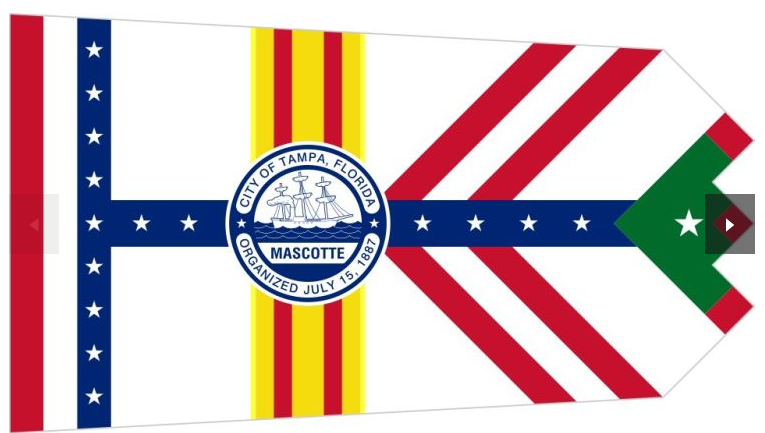 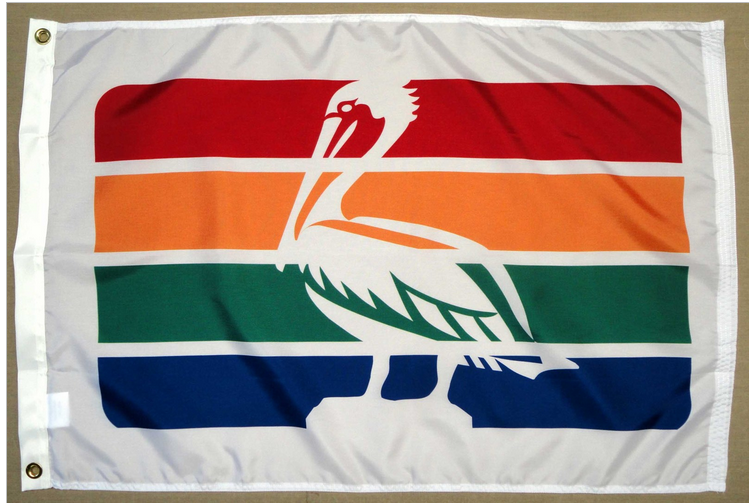 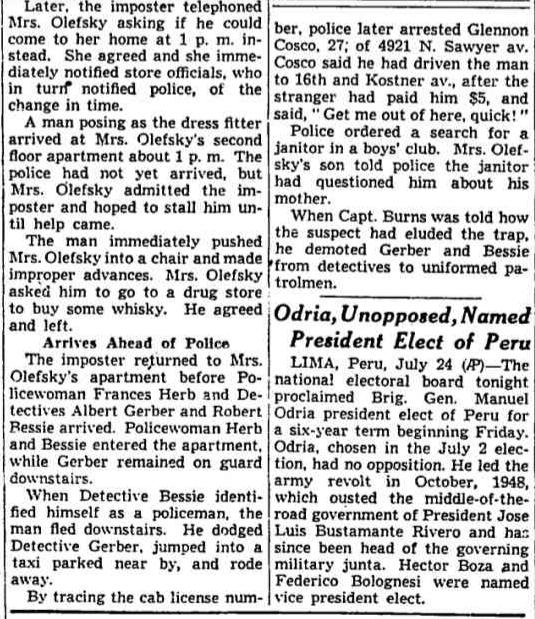 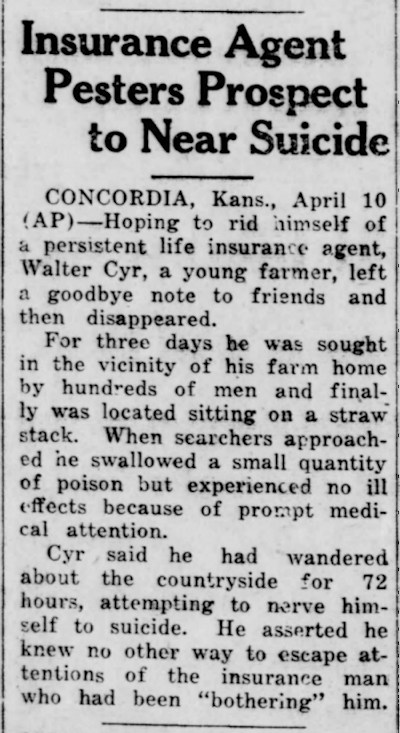 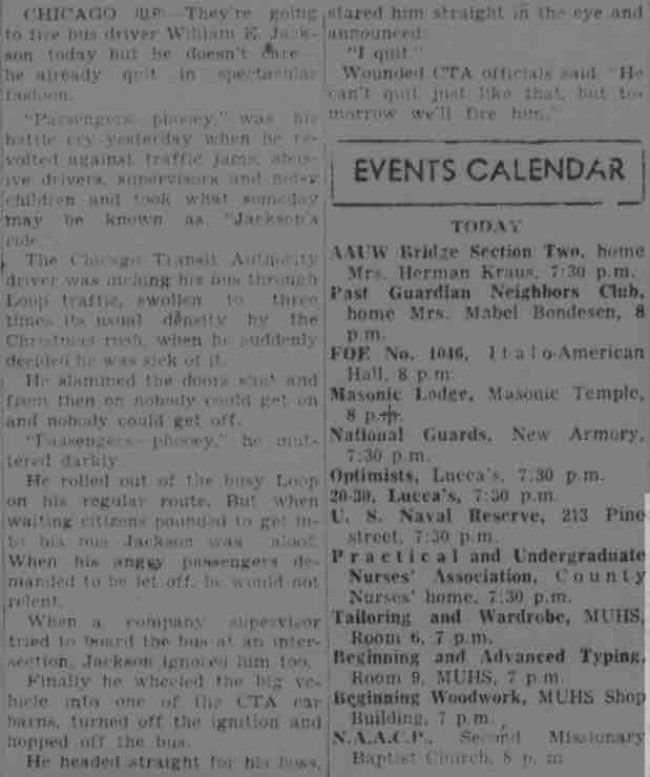 Why is it always a parrot, rather than some other kind of pet bird, at the center of these disputes? A recent case in Rhode Island involved a lawsuit against a parrot taught to swear at neighbors.