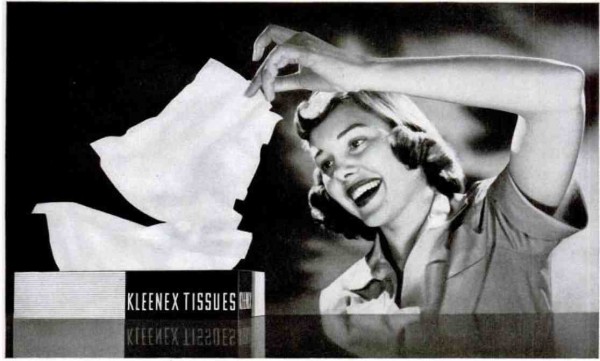 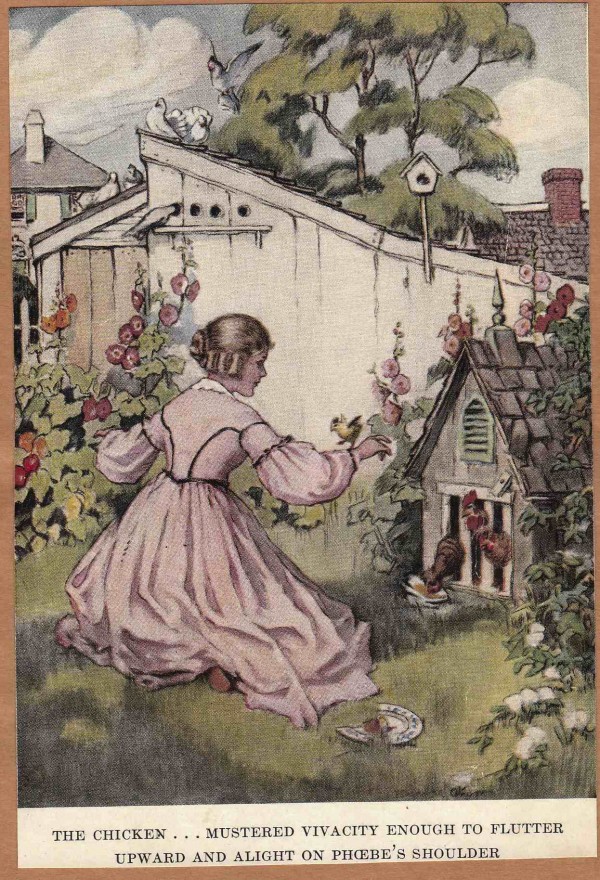 From the musical genius who brought us the theme song for George of the Jungle and was the voice heard whenever Mr. Ed the Talking Horse sang.