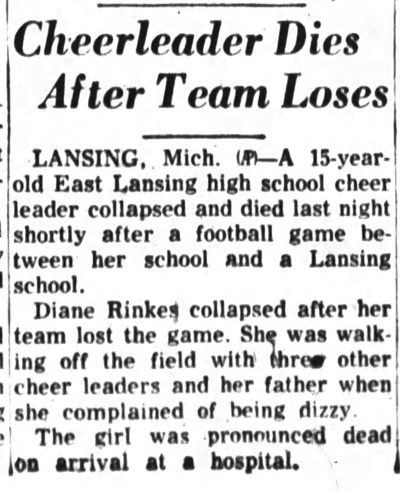 Tega Brain and Surya Mattu have come up with an "art project" (Unfit Bits) that gives people practical tips on how to cheat fitness trackers, such as the Fitbit. Why would you want to cheat a fitness tracker? Perhaps because your employer is offering a financial incentive to wear the tracker and is then monitoring your data and sharing that data with an insurance company. So screw them. Take their money and supply them with a stream of bogus data.

The cheat methods are as easy as tying the tracker to a pendulum or to the branch of a tree, to make it think you're walking around when you're really slouching in front of the TV. Notes Mattu, "We’re putting this kind of trust into devices that are very simple. Unfit Bits shows how silly the data is from these kinds of sensors." More info at Observer.com.

To All Things Moderation

Runners World reports that Chris Kimbrough, a 44-year old mother of six, has "shattered the women's beer mile world record." She did this by running four laps, and drinking four beers, in 6:28.6, beating the previous record by 13 seconds. In a previous age, I suppose, this might have qualified her as "beer honorable."

I find her achievement quite inspirational. Makes me think I should start exercising more (especially if that involves a beer-exercise combo).

Diane "DD" Barker, age 65, has been ordered to stop doing cartwheels and splits when she addresses Maricopa County officials at city council meetings. Barker says that it's just her form of personal expression and is a way to show the benefits of exercise. But the city council says it's within its rights to "impose reasonable time, place and manner restrictions on speakers."

Exercise in the Bathroom

This book will teach you how. Available on Amazon. 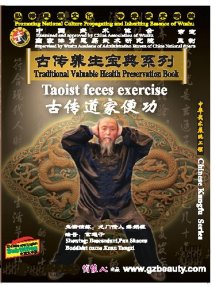 According to Hollywood "figure experts" back in 1939, this one exercise would have any woman looking like a starlet in no time: 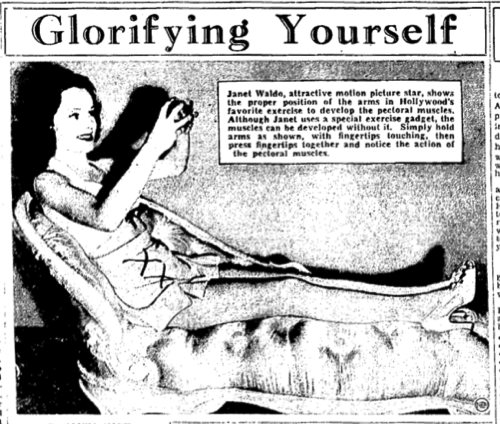 "Sit or stand erect with arms up — elbows bent, hands in front of you at chest level with fingertips touching. Now, without putting any strain on muscles of the arms, lightly press fingertips together. When you are doing this correctly, you can see the pectoral muscles expand with pressure of fingertips against fingertips. Do the exercise 40 times a minute for two minutes every day. At the end of two months, according to Mr. Davies, you no longer will be flat-chested." [Pittsburgh Press - Apr 6, 1939]