Bop Fables:  Jack and the Beanstalk 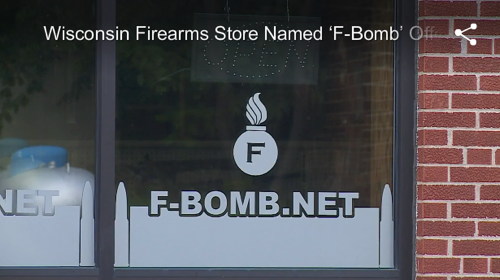 Know the language of drugs 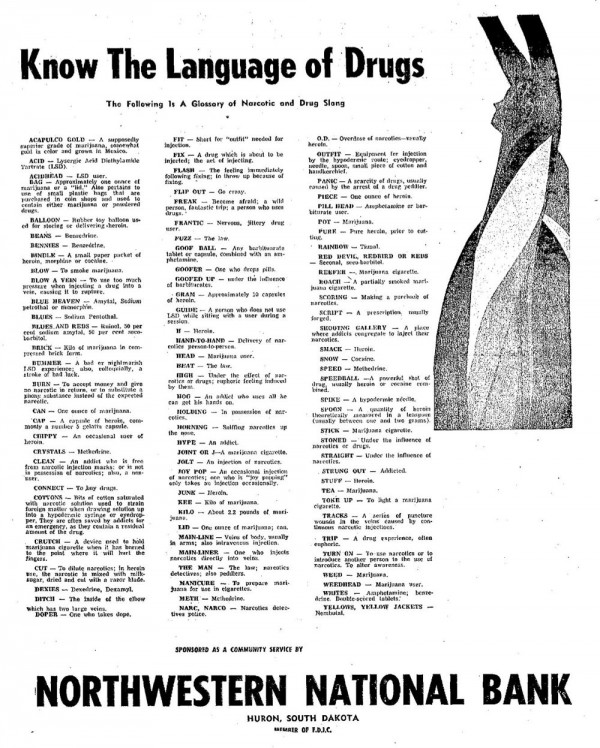 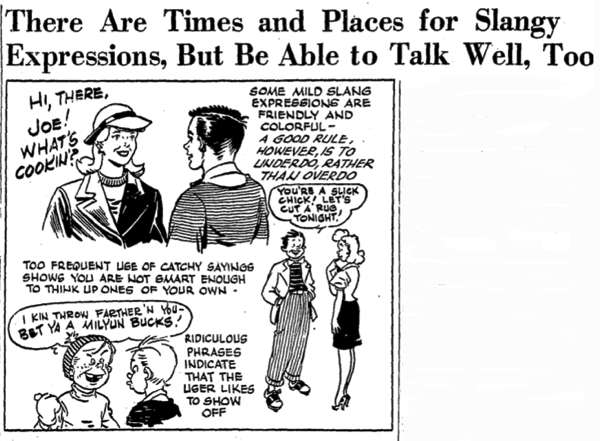 (found on "The Boys and Girls Page" distributed by the NEA Service, 1945) 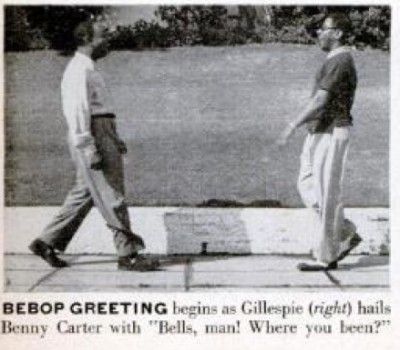 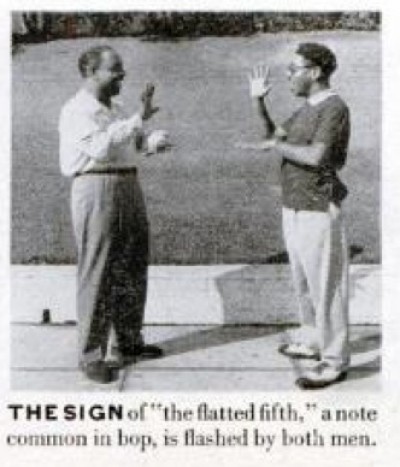 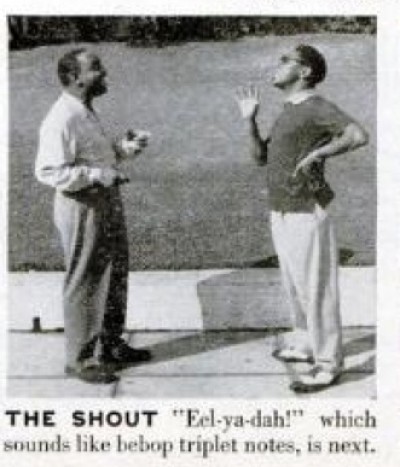 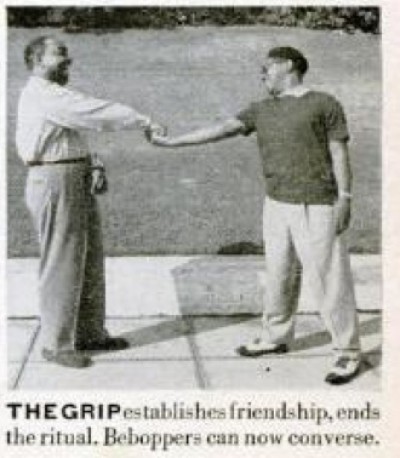