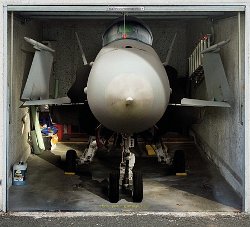 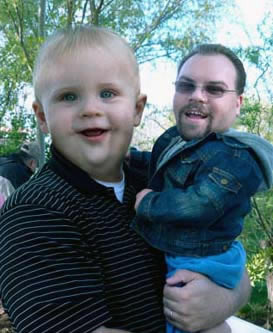 The art of Boris Artybasheff certainly qualifies as weird. You can sample it in a recent reprint of one of his classic books, seen to the right.

Or, you can admire some of his covers for Time magazine. 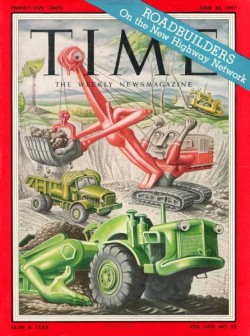 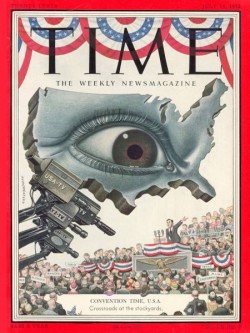 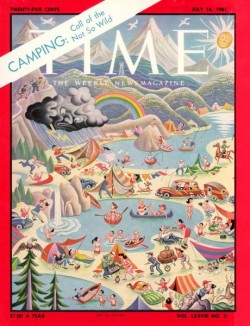 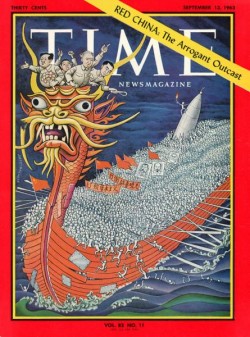 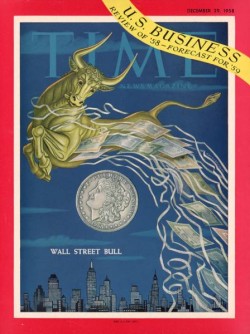 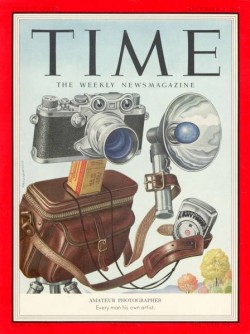 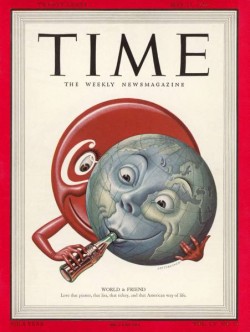 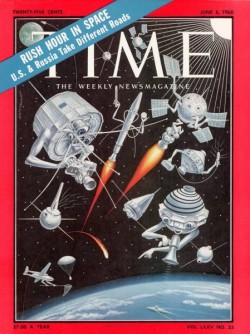 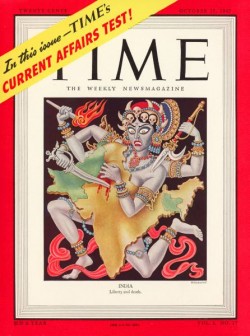 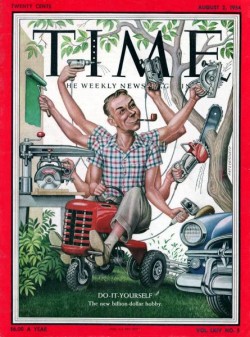 The Art of the Brick

A recent comment about erecting a Lego statue reminded me of something I saw a while ago, but forgot to pass on to WU.

Nathan Sawaya won a competition for the Lego Master Model Builder title in 2004, and went on to work for Lego itself. Later he decided to open his own art studio, one where all the sculptures and pictures are made out of the ubiquitous little plastic bricks. Many of his creations, such as Blue pictured below with Sawaya himself, can be seen on his studio's web-site, The Art of the Brick.

My personal favourite, though, is the Lego Han Solo in Carbonite.

In an effort to prove to Nethie that not all Canadian commercials are horrifically realistic scenes of brutal workplace accidents, I am pleased to present some of the weirdest commercials to grace our northern TV screens.

These are all part of the same campaign of ads for Mac's Milk's Frosters drinks. Basically, it's convenience store advertising some new flavours (not flavors) of slush drinks that they had just come out with. At least, I think that's what they were advertising. The whole WTF line of ad more or less just gave us insight into how deanged ad-men really are.

Yeah, I think Hate Crime is a good place to start. It really says nothing about the product in question, but speaks volumes about the sanity (or lack thereof) of those invoved in creating the commercial.


The Lamp of Memory