What was the function of this lovely building? 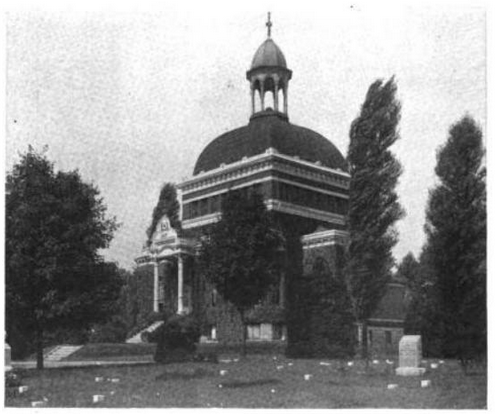