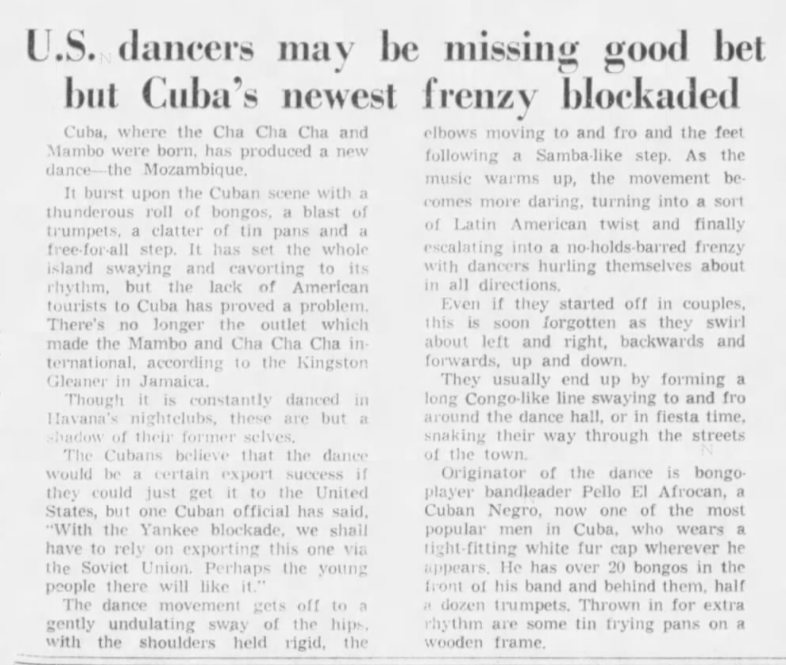 The Bimini Road (or Wall) 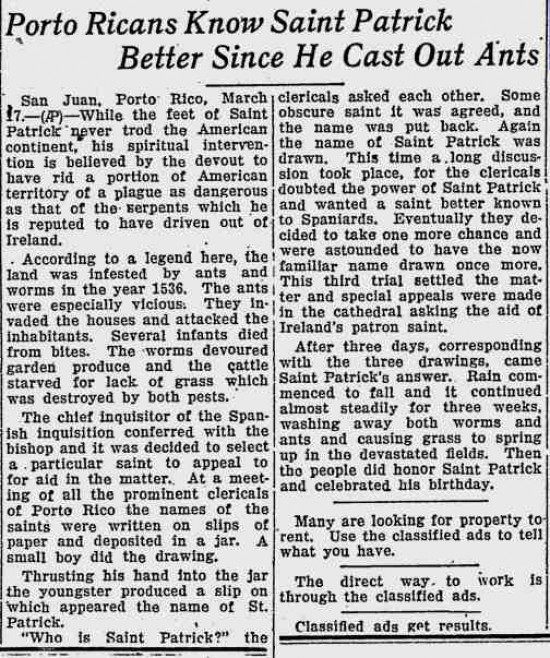