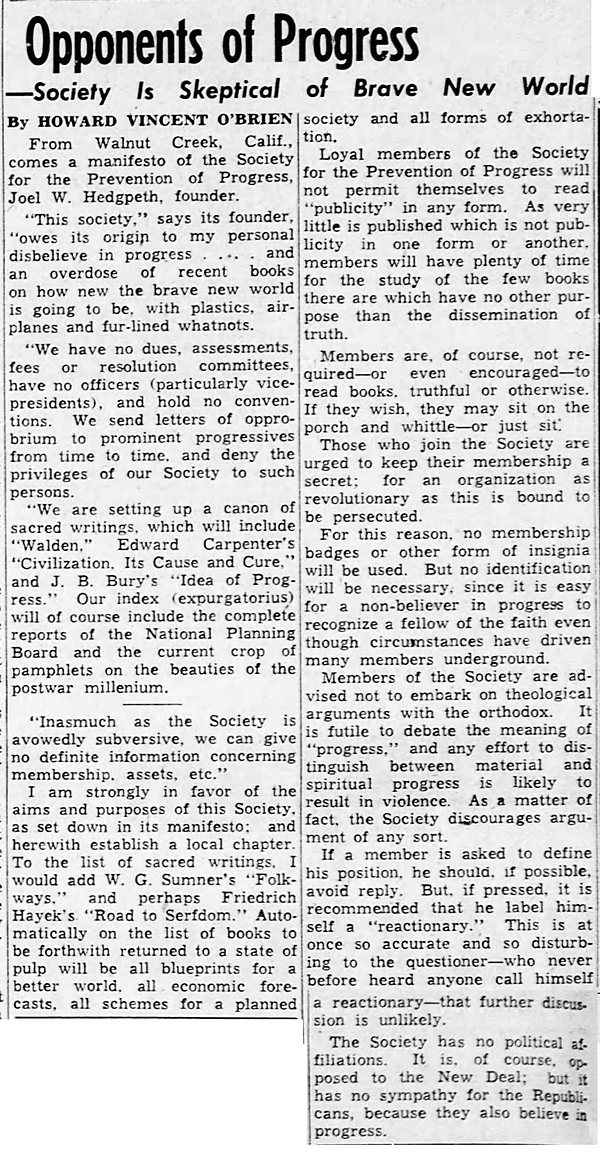 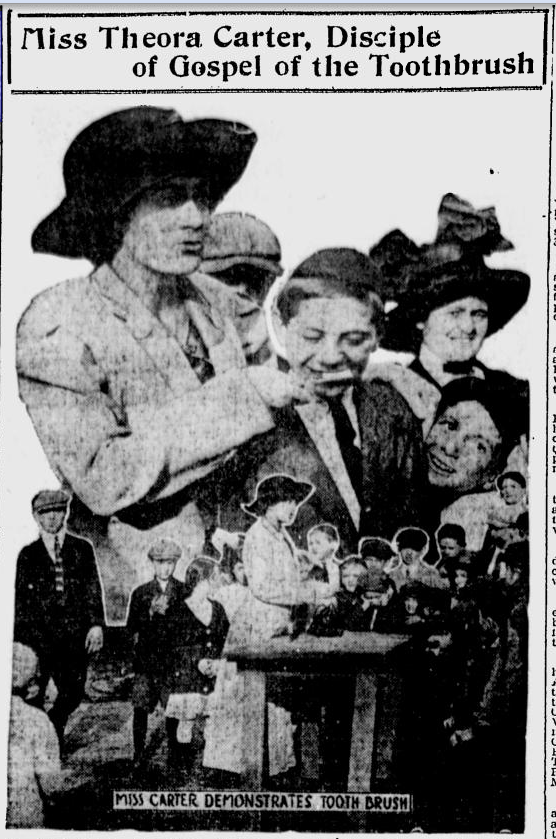 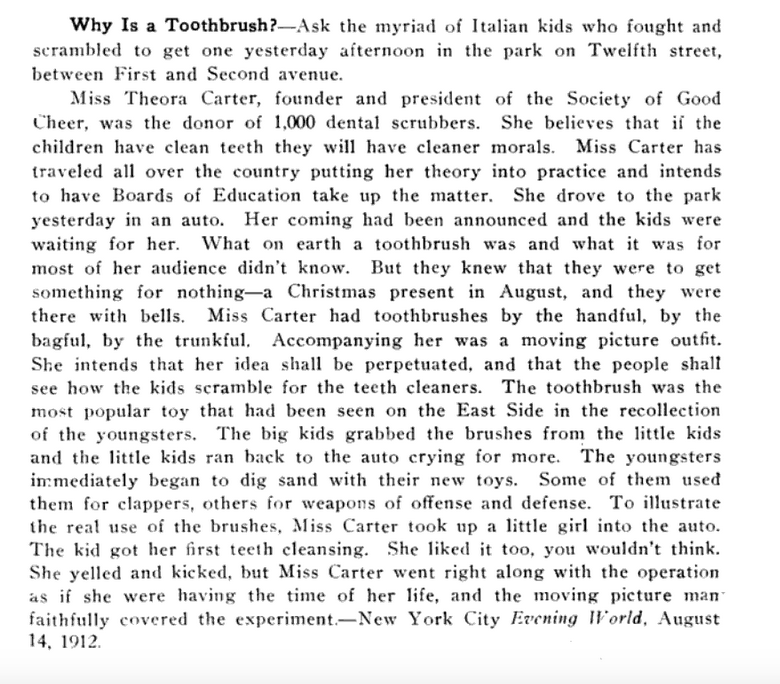 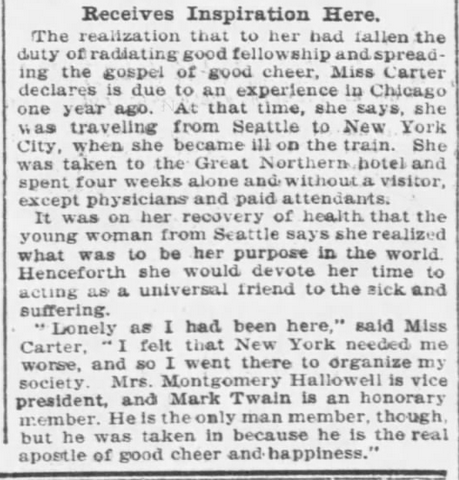 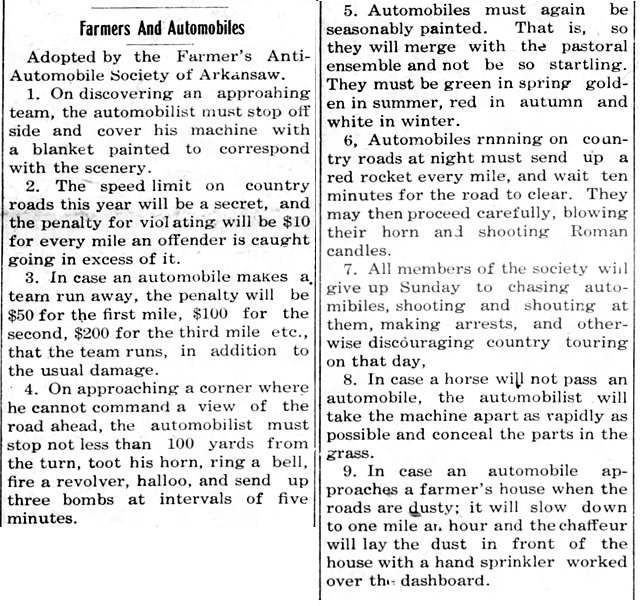 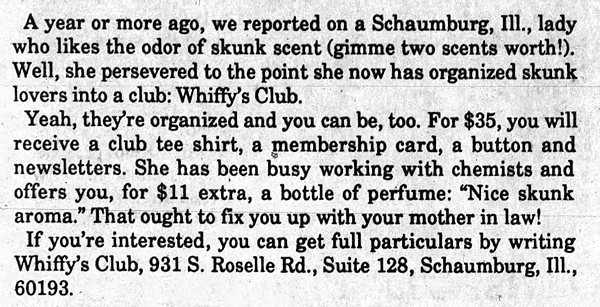 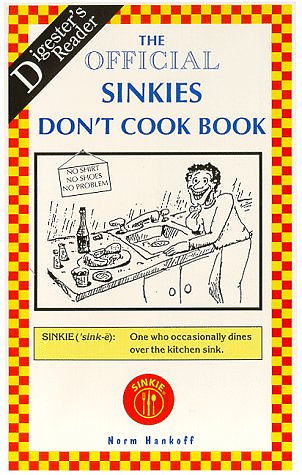 The officers of the American Tentative Society insisted that, despite the odd name, the society wasn't a joke. Its purpose, they explained, was to promote the idea that scientific knowledge should always be regarded as tentative — subject to growth, revision, and change.

The three founders of the society were science journalists Alton Blakeslee, Rennie Taylor, and Pat McGrady. They came up with the concept in the mid-1960s, but it remained nothing more than a crazy idea until 1974, when Taylor died. In his will he bequeathed $300,000 to making the society a reality. This left the other two stuck with the problem of how to spend the money. So they solicited ideas from the public.

As far as I can tell, they ended up using some of the money to give awards to scientists (such as Stephen Jay Gould) whom they viewed as embracing the tentative nature of scientific knowledge. The rest of it was eventually given to the Council for the Advancement of Science Writing to endow a fellowship awarded annually to students accepted for enrollment in graduate-level programs in science writing. 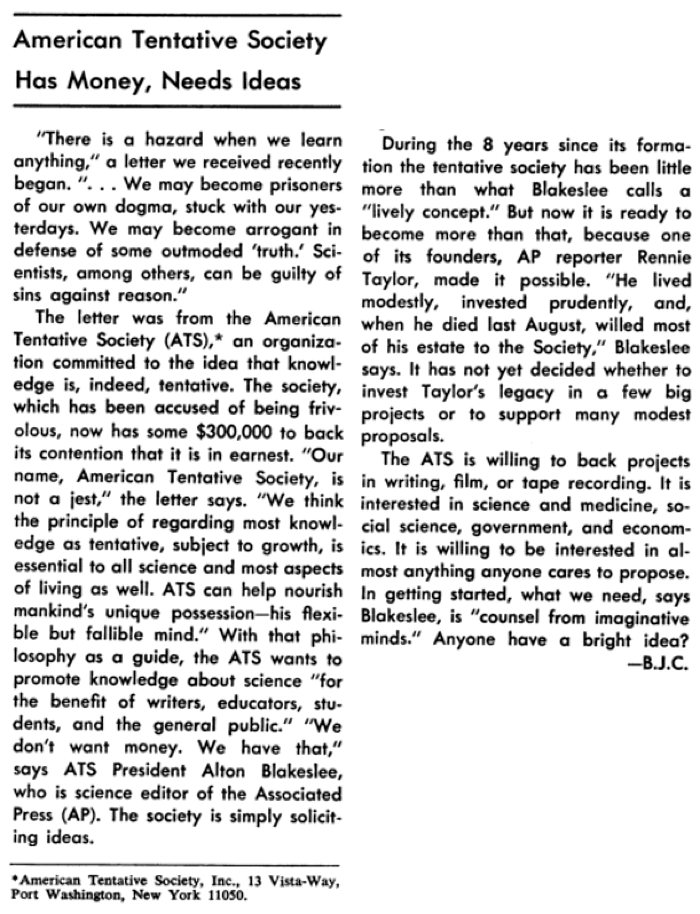 In order to become a member of the Flagon and Trencher society, one has to satisfy the following rule of eligibility:


Those persons, either male or female, who can prove direct descent from an individual who conducted a tavern, inn, ordinary, or other type of hostelry prior to 4 July 1776 (within any of the the American Colonies that existed at that time). 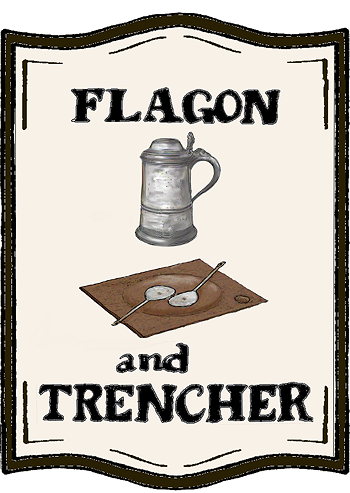 According to their website, the society was founded in 1962 by Walter Lee Shepard and the late Kenneth Stryker-Rodda. As of 2002, they had more than 1000 members.

There's a $200 fee to apply to join. But if you apply and can't satisfactorily prove descent from a colonial barkeep, you'll only get a portion of that fee back. 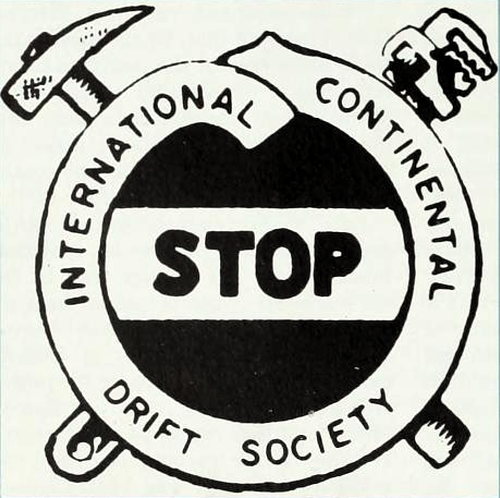 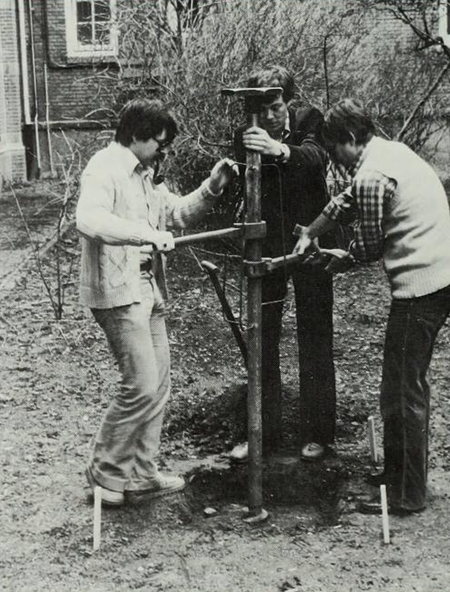 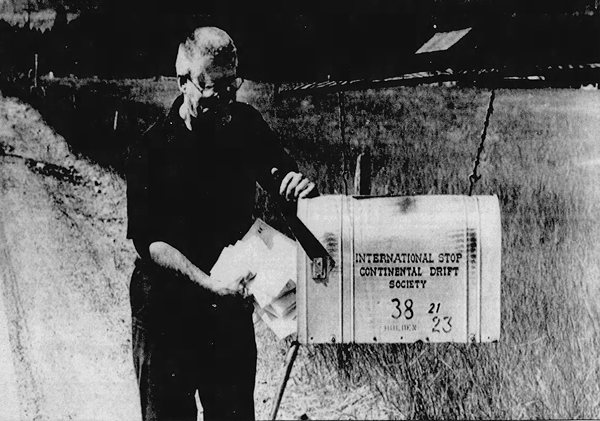 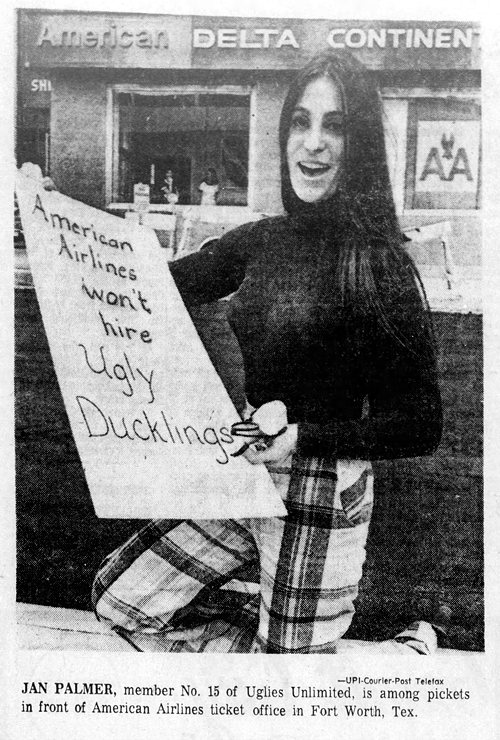 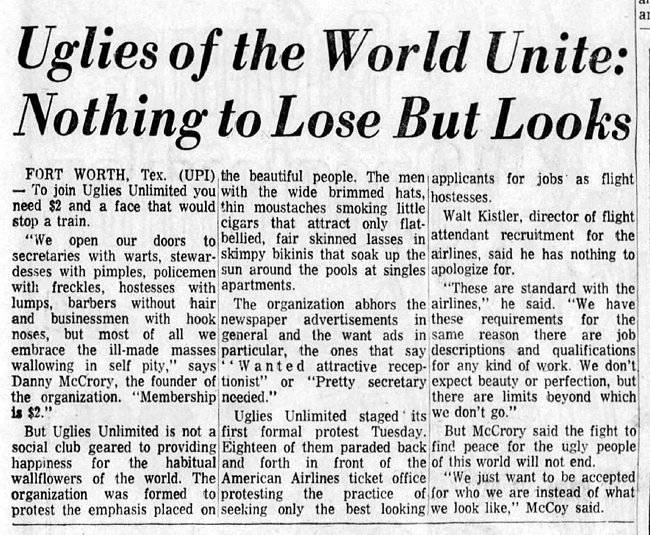