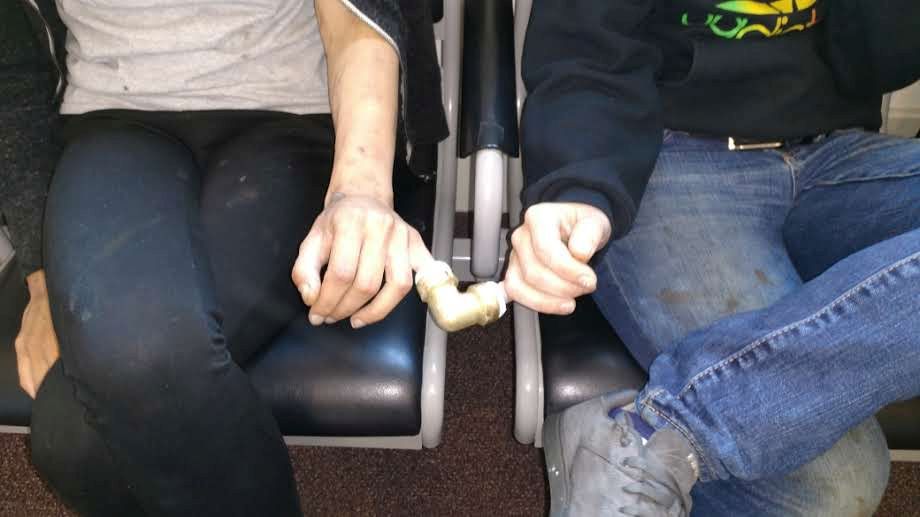 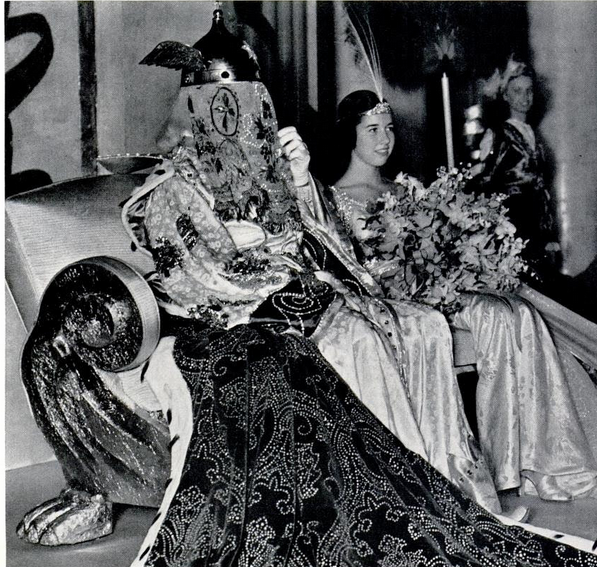 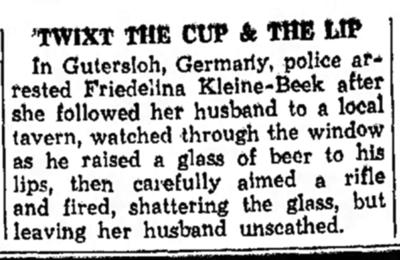 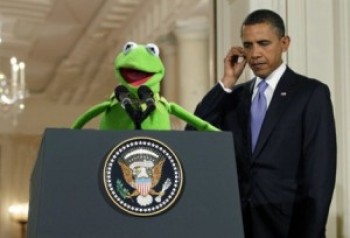 The Society of Disappointed Lovers

From the Lockport Daily Journal - Mar. 21, 1890. I can't find any mention of the existence of this society after 1890, so perhaps they all failed the requirement to "shun female society," and the society promptly ceased to exist. 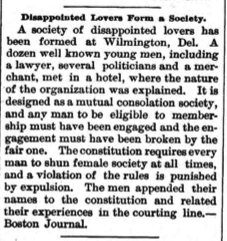 Disappointed Lovers Form a Society
A society of disappointed lovers has been formed at Wilmington, Del. A dozen well known young men, including a lawyer, several politicians and a merchant, met in a hotel, where the nature of the organization was explained. It is designed as a mutual consolation society, and any man to be eligible to membership must have been engaged and the engagement must have been broken by the fair one. The constitution requires every man to shun female society at all times, and a violation of the rules is punished by expulsion. The men appended their names to the constitution and related their experiences in the courting line. 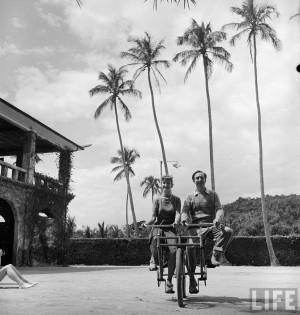 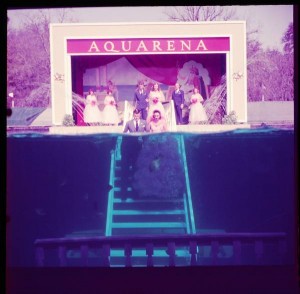 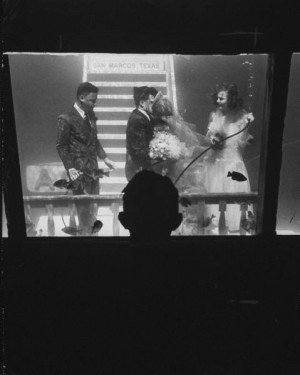 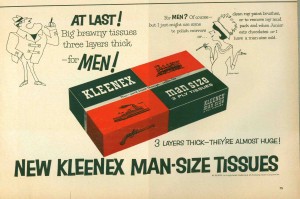