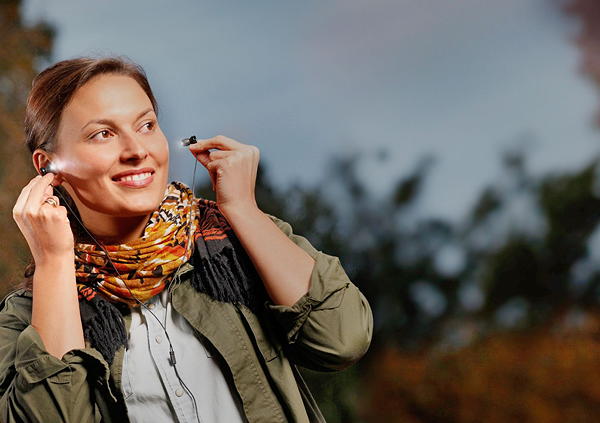 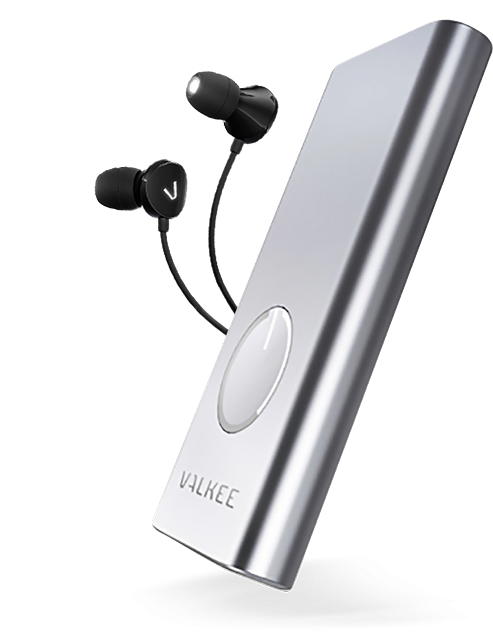 When Yogi Rao walked on water

Lakshmanasandra Srikanta Rao was an Indian yogi who claimed to have such total control over his body that he could eat glass, swallow poison, eat live vipers, walk on fire, and even survive an atomic bomb. But basically he was just a stage magician who knew a few tricks and put on a good act.

He made headlines in the 1950s when he moved to America and gained heiress Doris Duke as a follower, but he returned to India after only a few months, apparently recognizing that he had gotten in over his head and promised his followers more than he could deliver.

He laid low until 1966 when he returned to headlines with his claim that he was going to publicly walk on water. Over 600 paid to see him do this, including some of the most famous people in India. But Rao took one step and plunged right to the bottom of the pool he was supposed to walk across.

What had he been thinking? Had he somehow convinced himself that he really could walk on water? Maybe. He was later quoted as expressing regret at his failure, saying, “I am so angry that I feel like drowning myself even if I have to tie a stone round my neck to do so.”

Two years later he offered to try again, to prove he was for real, but the performance never happened.

You can read more about Rao's colorful career in this interesting article by Philip Deslippe. 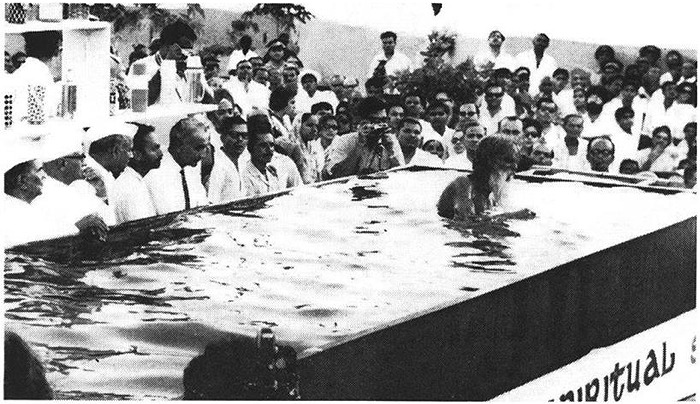 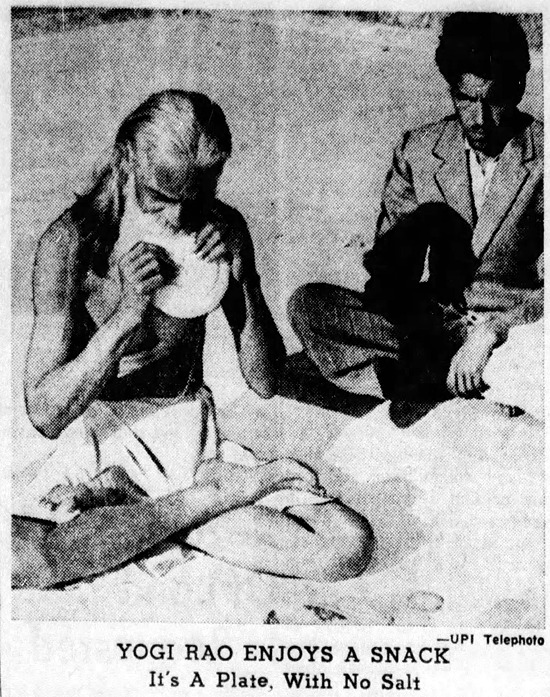 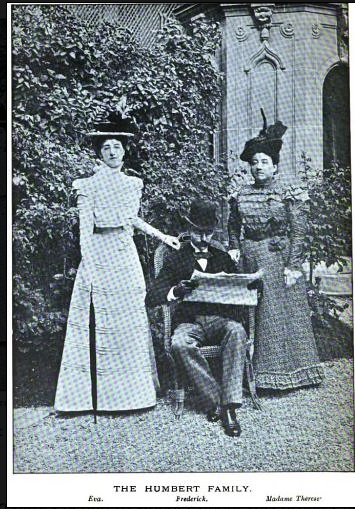 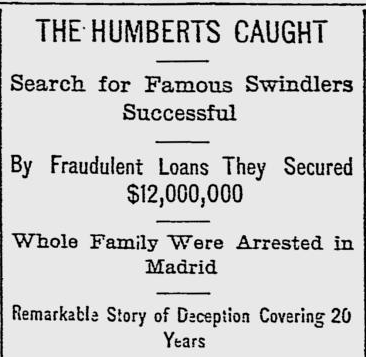