The Duke of Paducah

If I might rephrase a famous statement for our WU purposes: The past is a weird country--there's a lot of weirdos there. 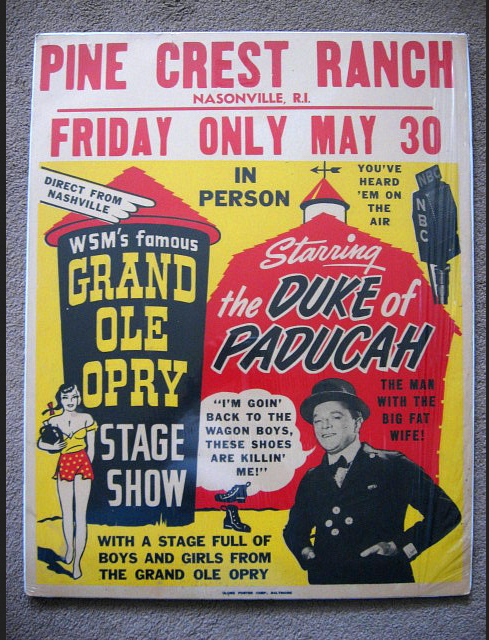 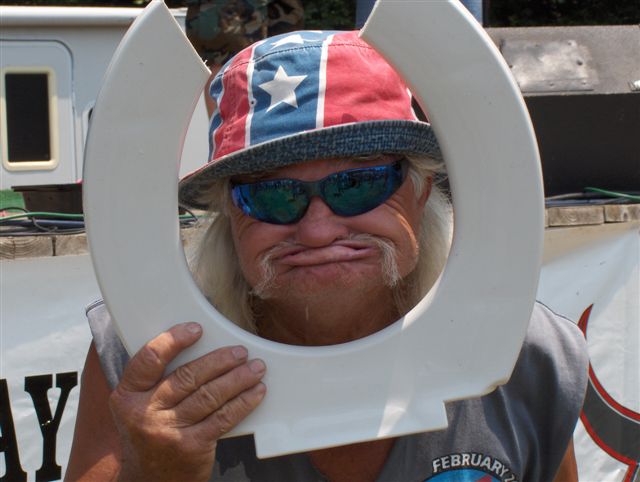 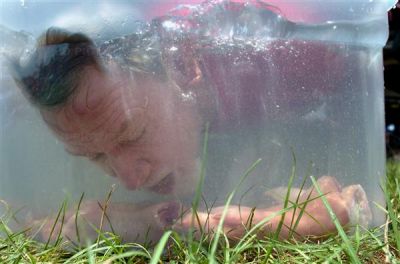