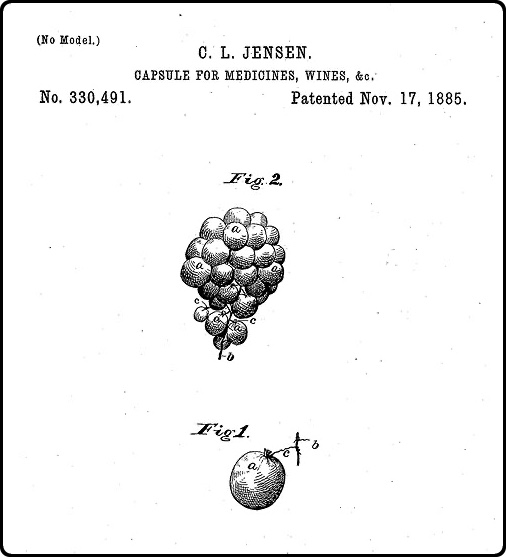 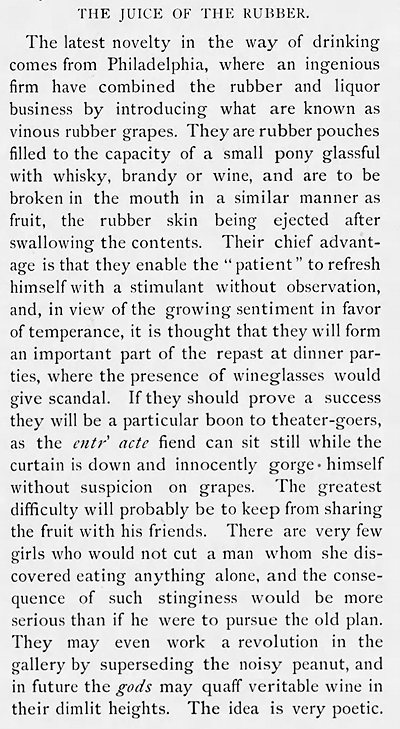 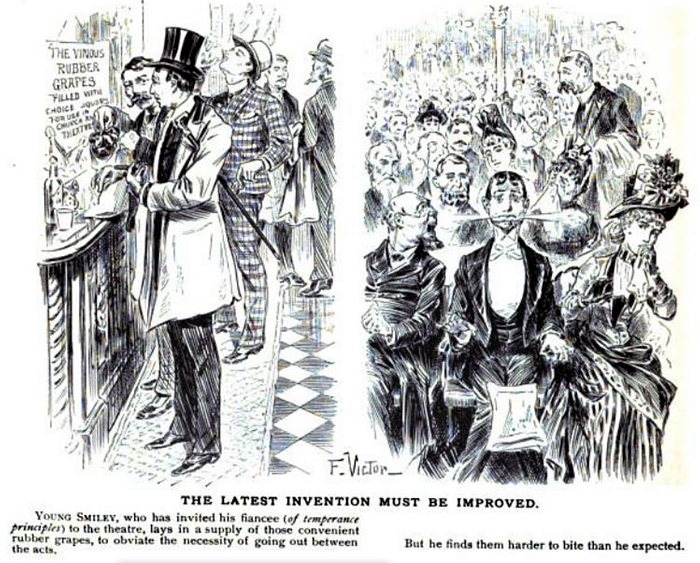 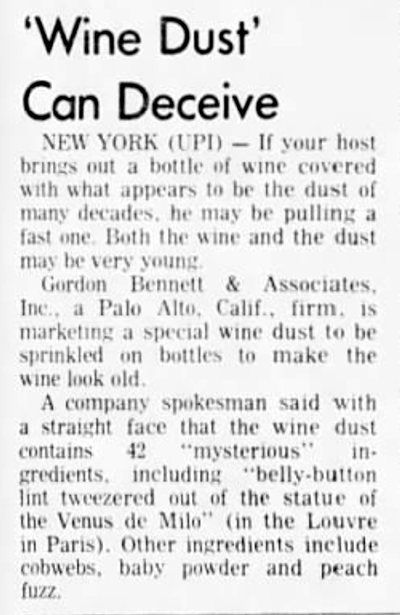 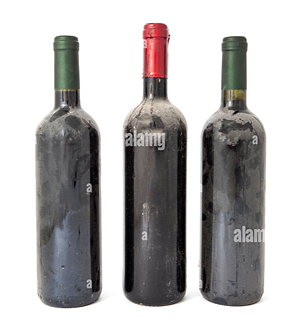 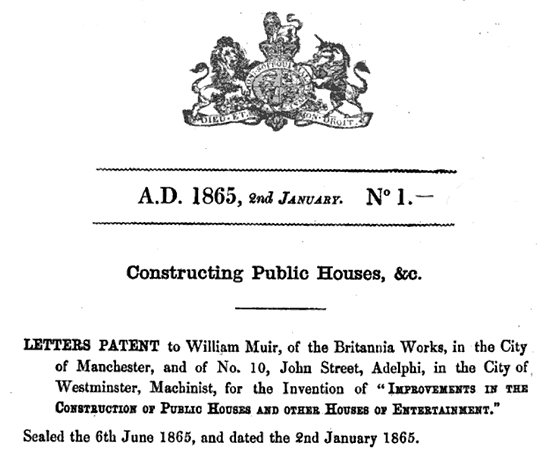 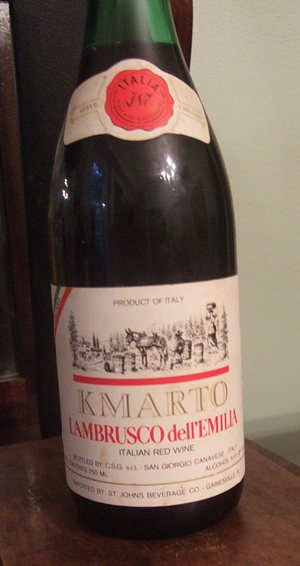 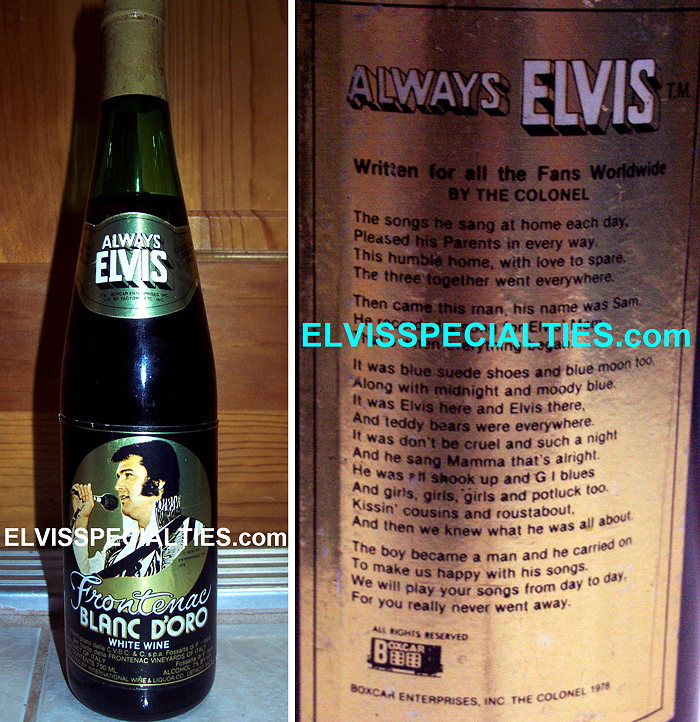 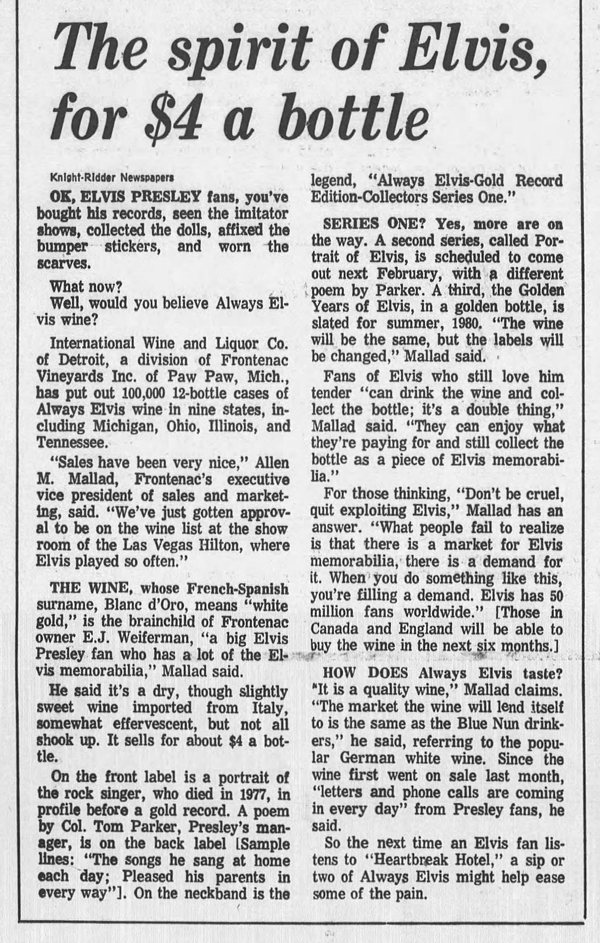 “I thought the Kama Sutra was an Indian restaurant”

Smirnoff ran this ad in the 70s but reportedly pulled it after a few months when its market researchers surveyed customers and discovered that "60 per cent of them thought that the Kama Sutra was indeed an Indian restaurant." 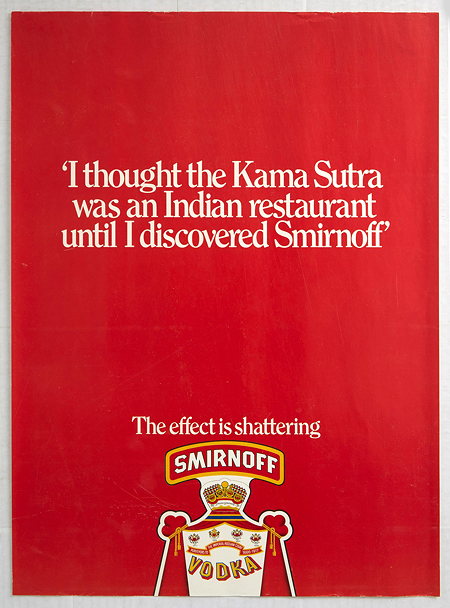 But according to Delia Chiaro in The Language of Jokes, the ad lived on in popular memory, inspiring a genre of "Smirnoff jokes".


In the mid-1970s the Smirnoff vodka company began using the 'before and after' technique to sell its product. The advertising campaign consisted of escapist photographs accompanied by slogans such as I thought the Kama Sutra was an Indian restaurant until I discovered Smirnoff. (The slogan originally had the additional rejoinder The effect is shattering which was eventually banned probably due to the allusion to 'getting smashed'.) The slogan turned out to be the inspiration of the graffitists of the nation as catchphrases such as the following began appearing on walls around the country:

I thought innuendo was an Italian suppository until I discovered Smirnoff.

I thought cirrhosis was a type of cloud until I discovered Smirnoff.

However it was not long before the graffitists began to abandon the formula, first by substituting the word Smirnoff with other items:

I thought Nausea was a novel by Jean-Paul Sartre until I discovered Scrumpy.

Soon, the caption began to move more radically away from the matrix, as more items were changed. In the next example there is no allusion to drink whatsoever:

I used to think I was an atheist until I discovered I was God.

Although Smirnoff jokes are now practically obsolete, the I thought A was B until I discovered C formula has now frozen into the English language as a semi-idiom. Today we can find graffiti (or indeed hear asides) such as:

in which the original matrix is barely recognizable.
Below is another Smirnoff ad from the same series. 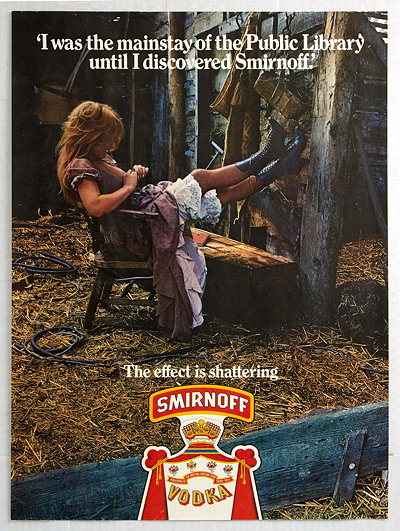