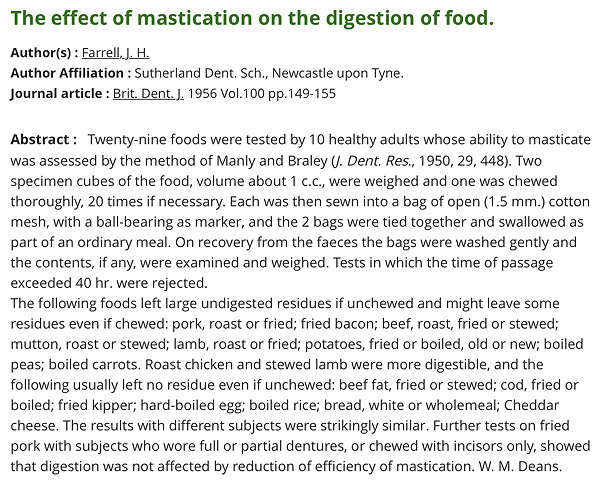 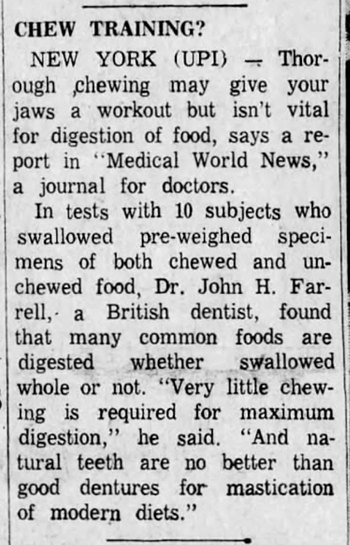 The Contents of an Ostrich’s Stomach 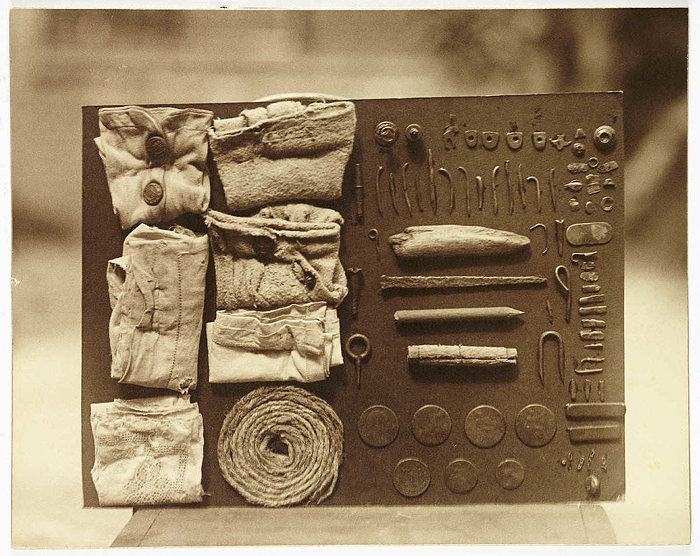 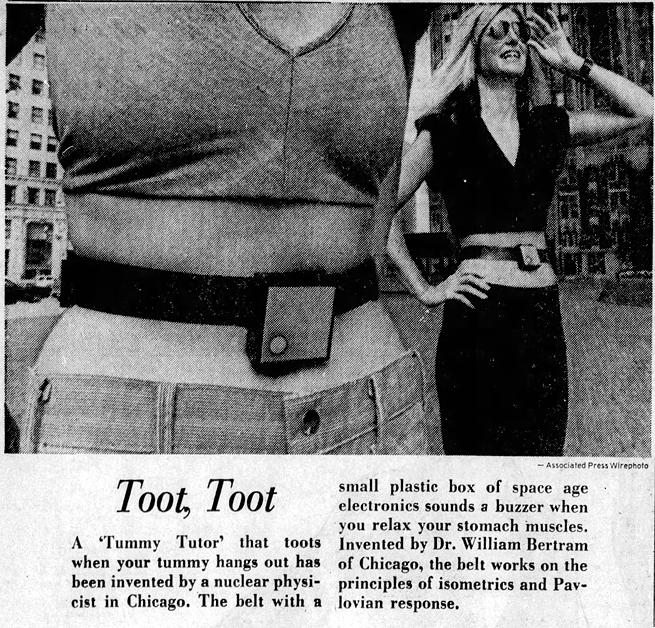 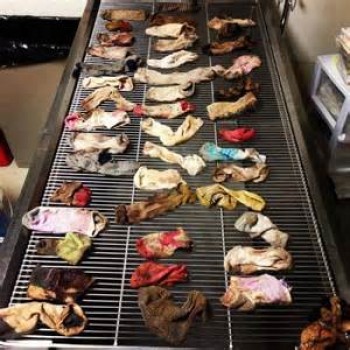 
Wallace Rossall, the “Upside Down Boy” 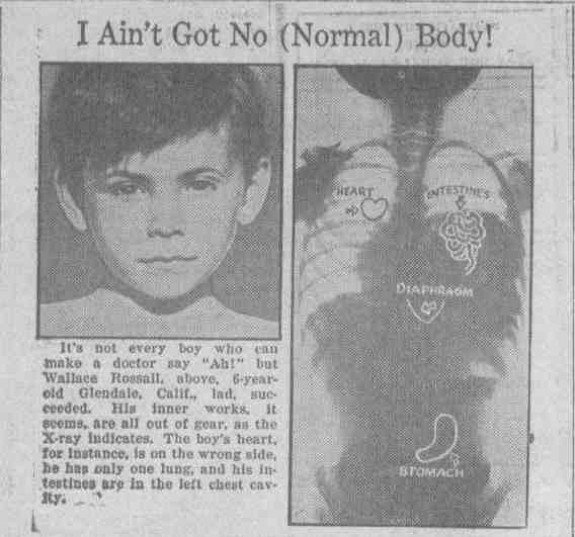