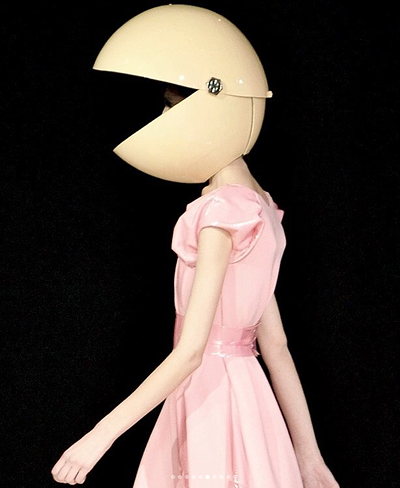 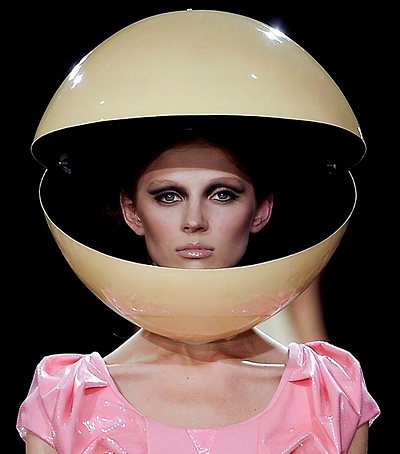 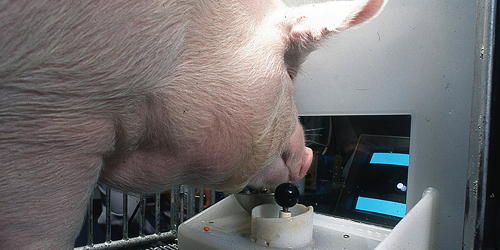 I see no reason why this device should be limited to a clinical setting. It should sell very well to extreme gamers who want an additional controller to supplement their two hands. 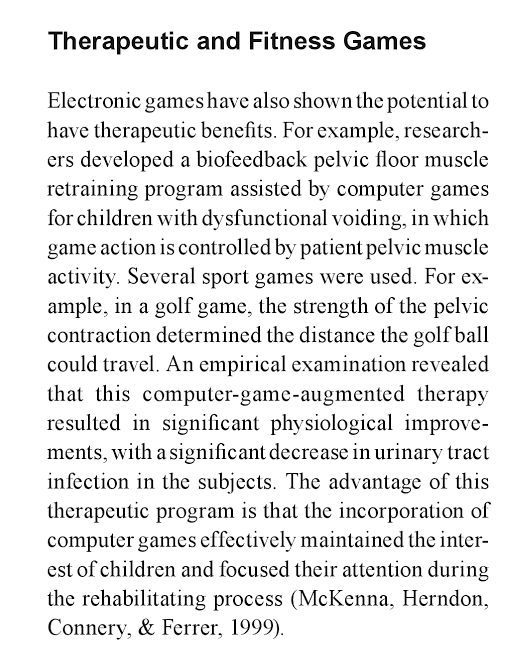 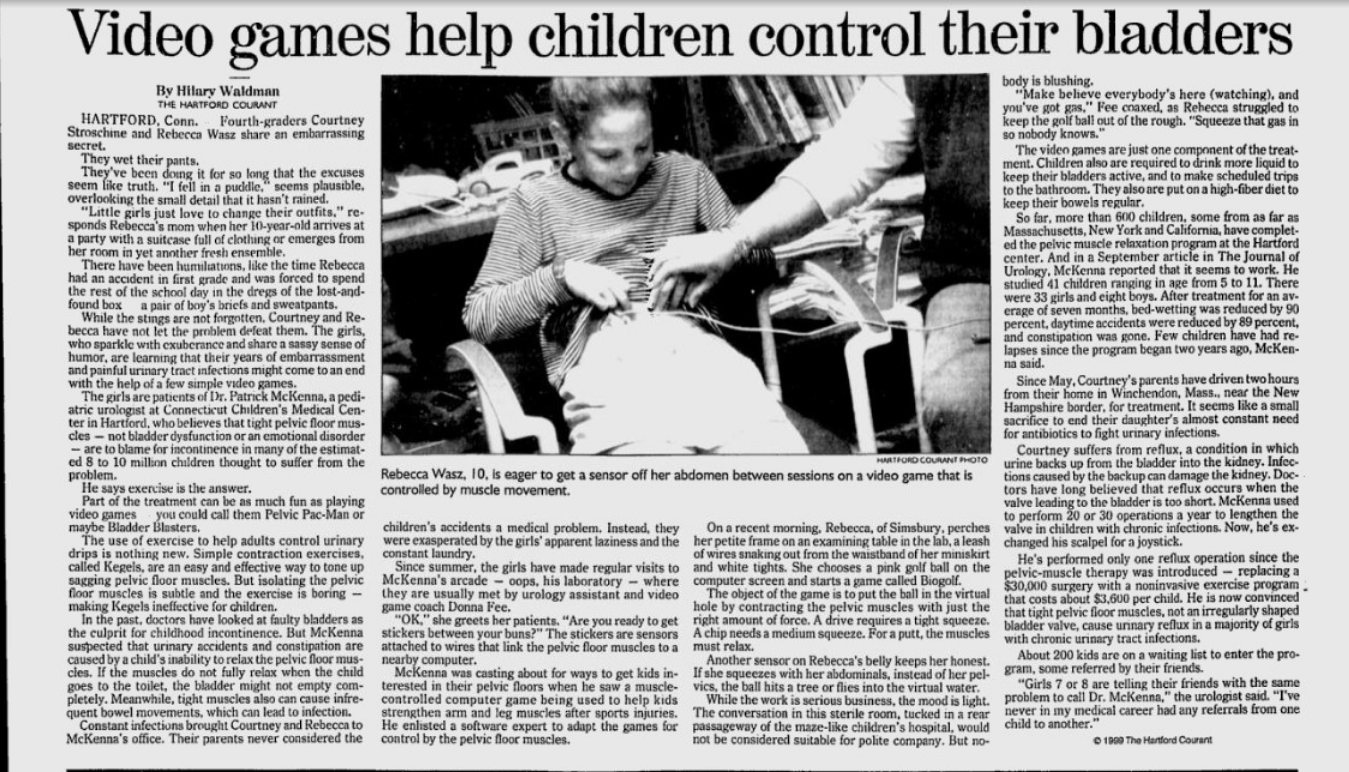 Barring pinball and skeeball, how did primitive youngsters amuse themselves in arcades before computer-chip video games?

As in the videos below.

I love the overlay that goes on the screen.