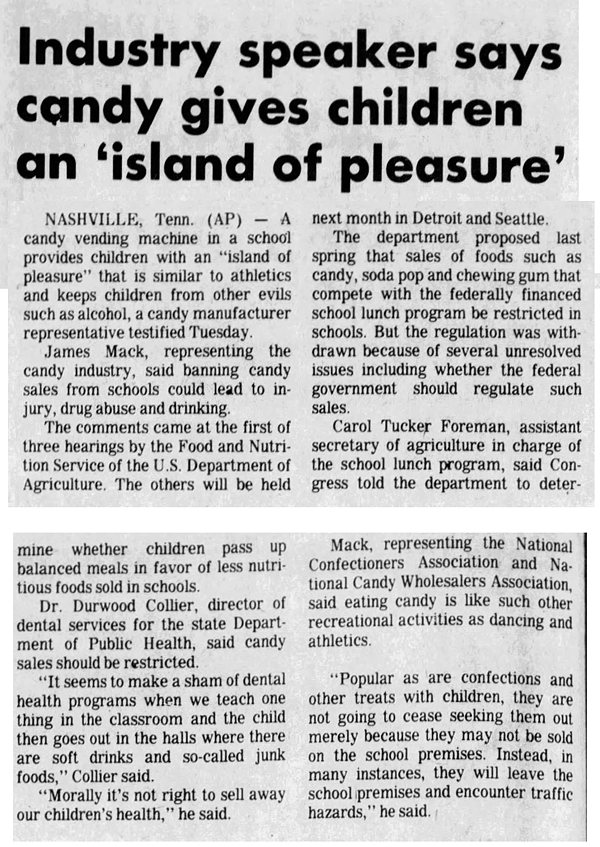 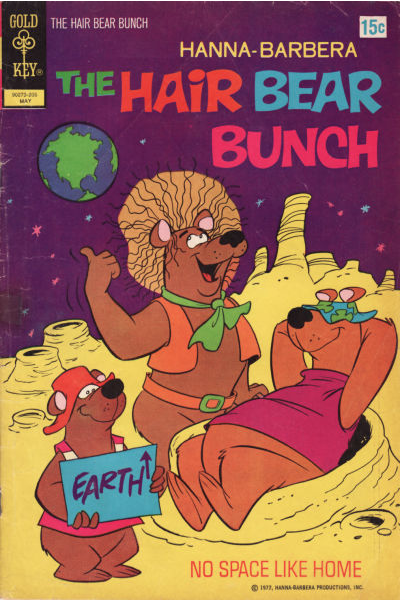 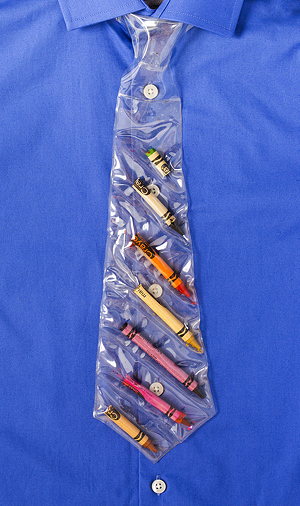 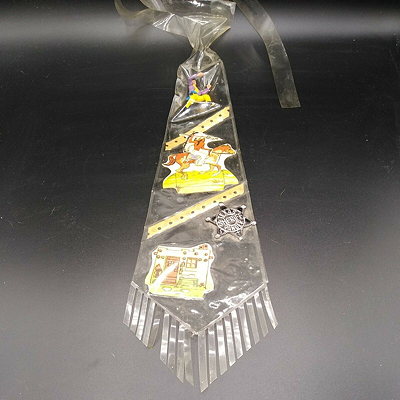 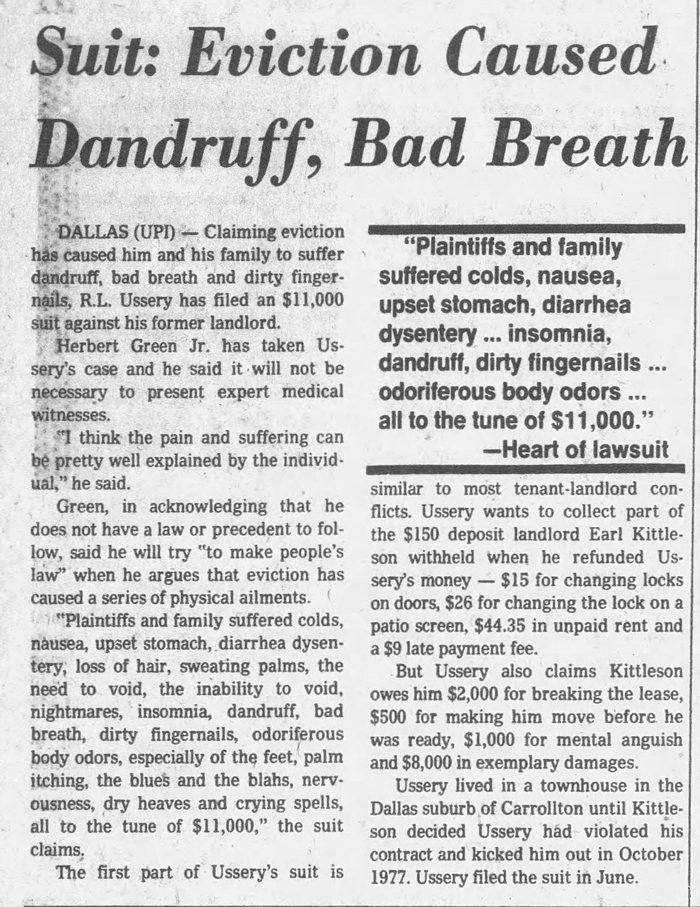 A creation of the 1970s. The next level beyond bell-bottoms. 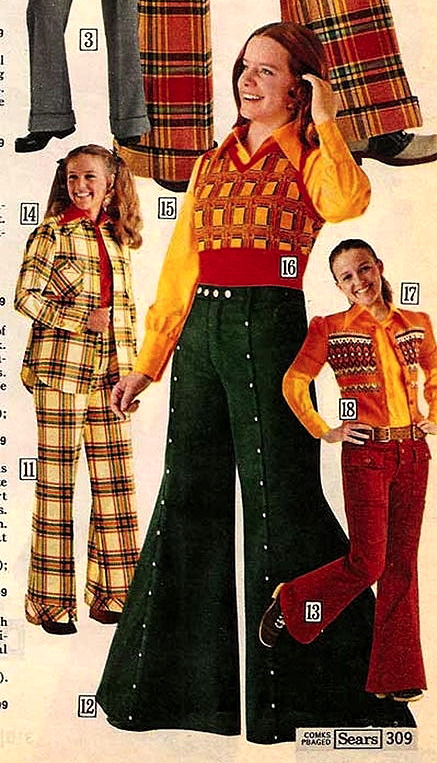 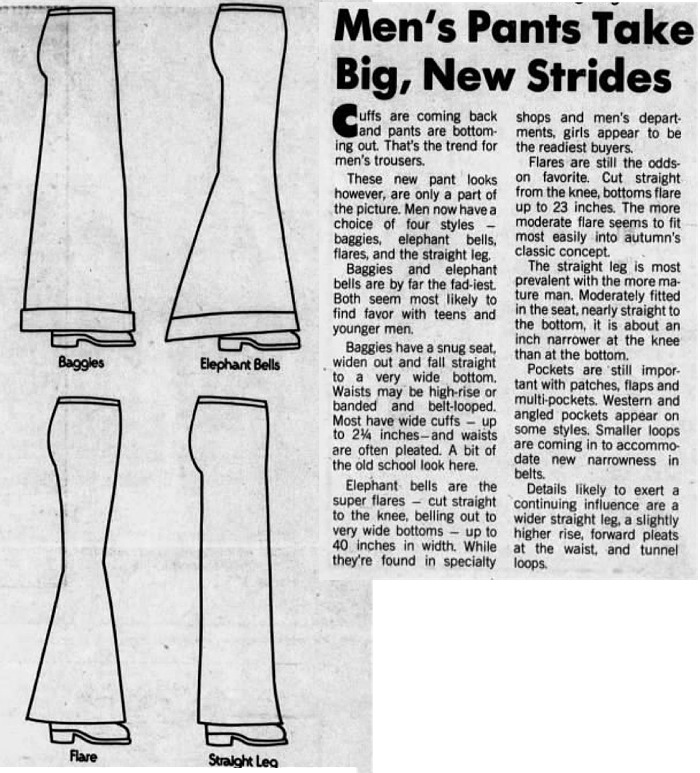