So far as my researches at ISFDB reveal, Marvel Comics has inexplicably never used this song in a film. WU hereby offers it, gratis, for the relaunch of the X-Men.

My pal Paul Tumey just released his magnum opus, a history of "screwball" comics. I'm reading my copy now, and it's great.

If you go to the link, you get a PDF copy of one of his newsletters to sample what he's all about. 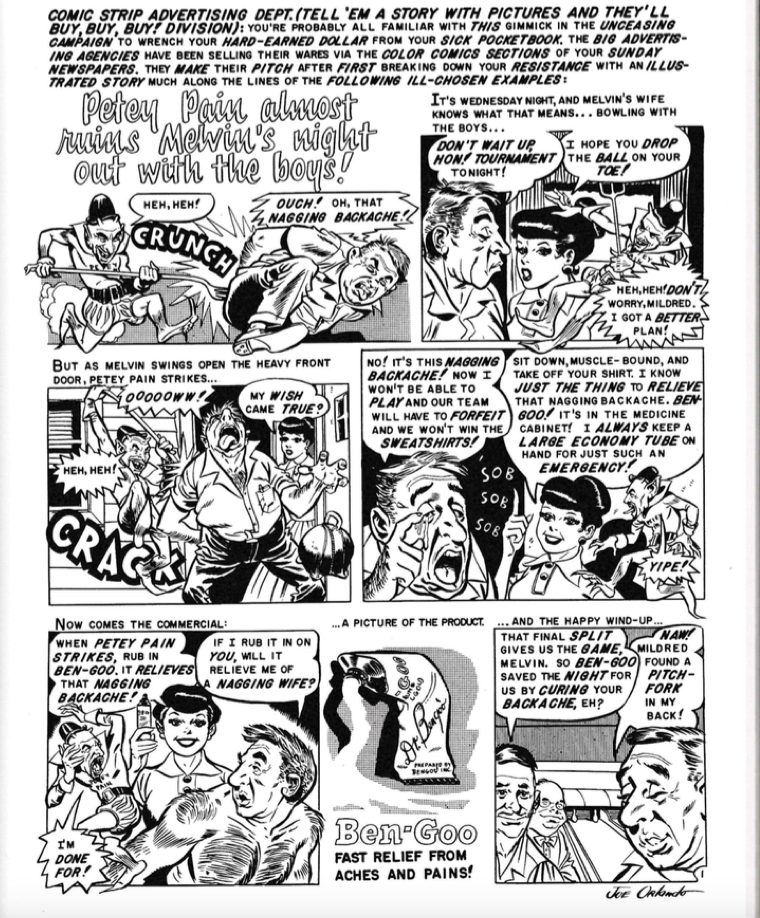 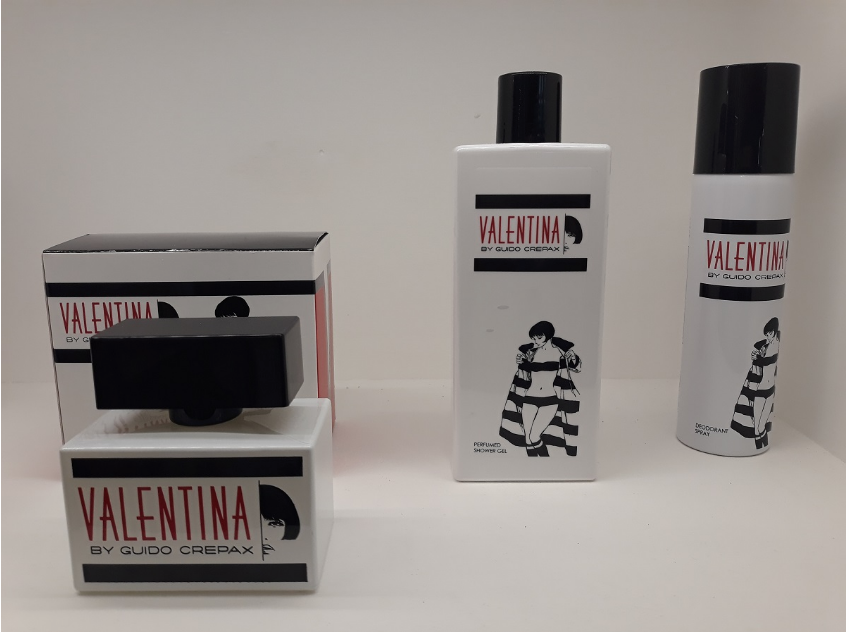 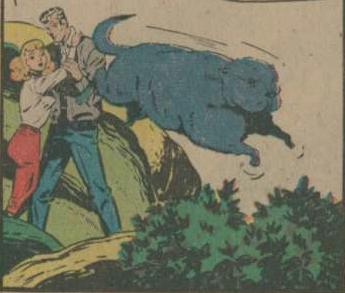 In the Golden Age of comics, there was no internet to provide reference fotos for odd creatures or other objects/places/people which an artist might need to draw.

What creature is this artist attempting to depict? 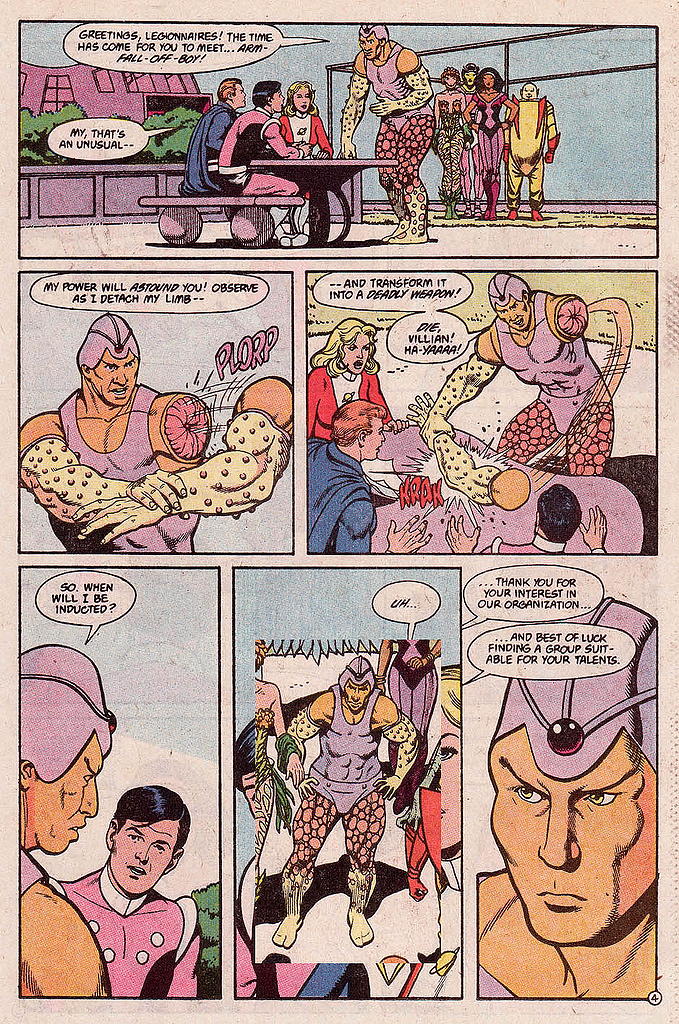 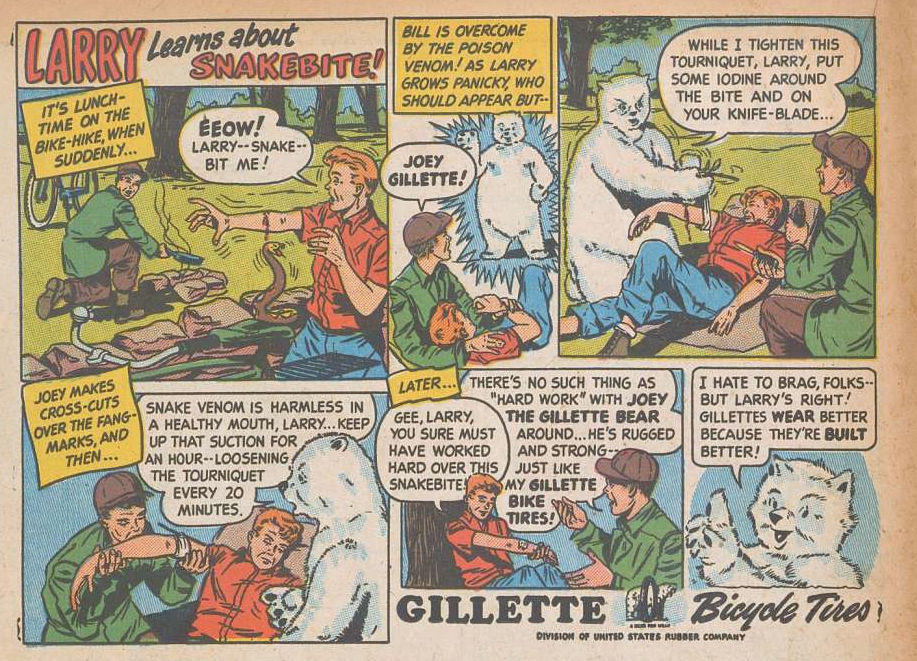