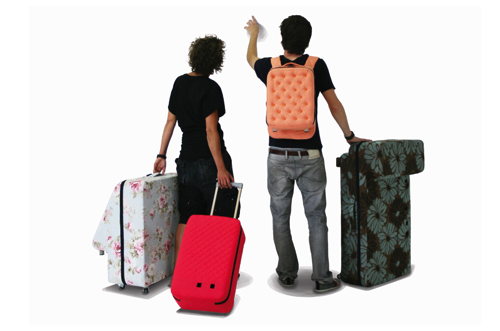 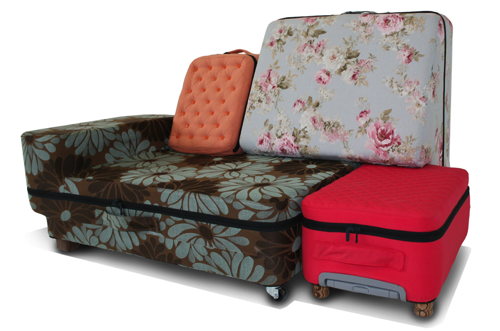 Twenty-one lucky people will get to have one of these in their bedroom, because that's how many the artist Oscar Tusquets made. Cost is $50,000 each. More info at the Daily Mail. 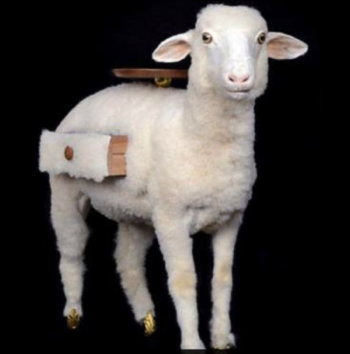 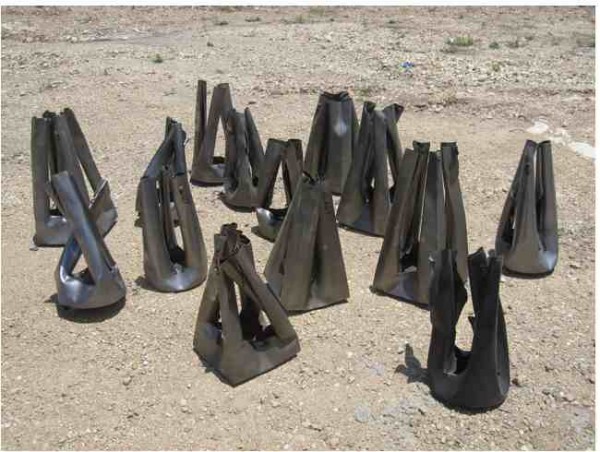 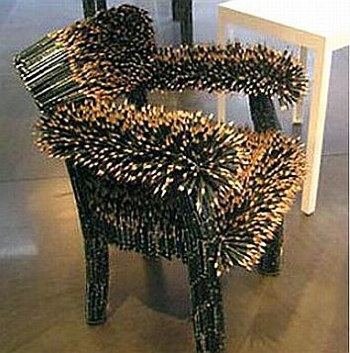 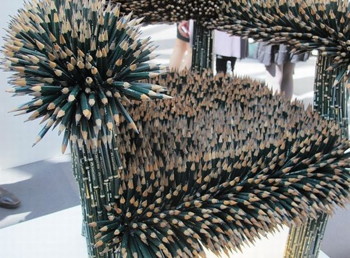 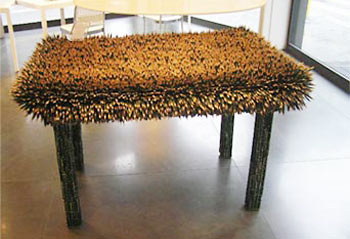 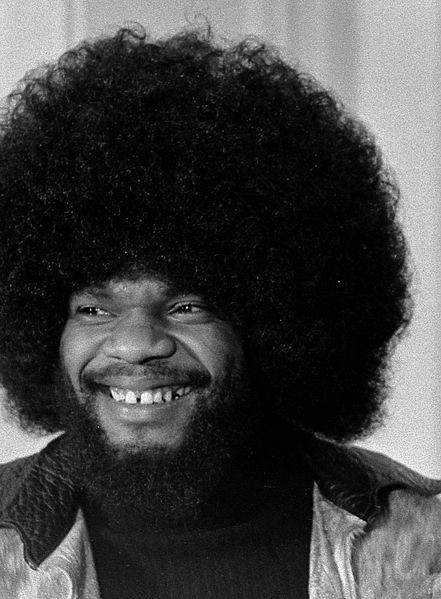 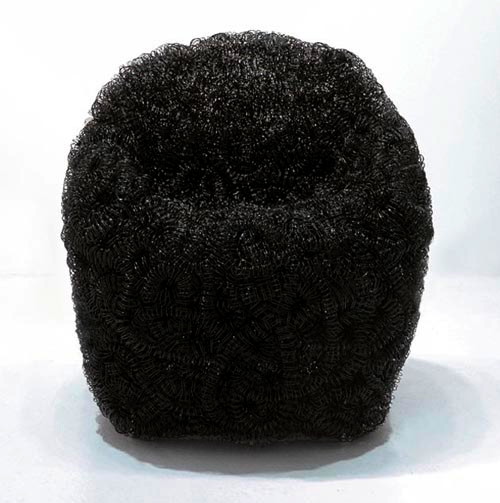 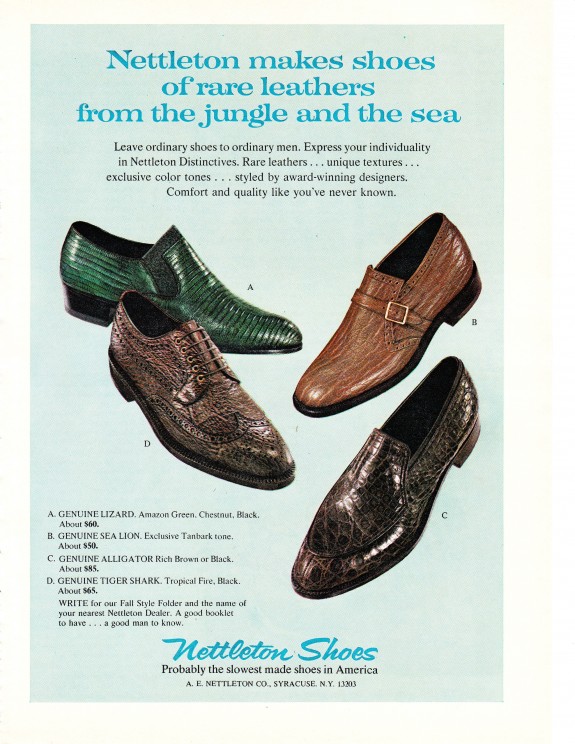 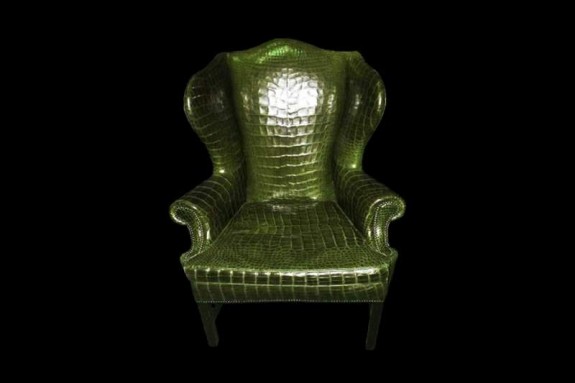