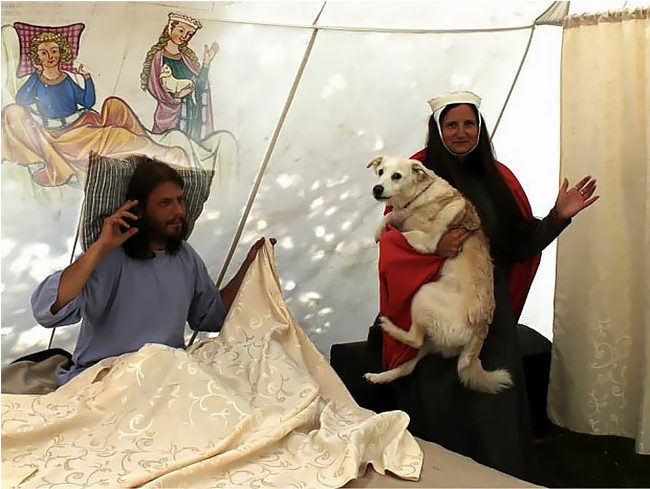 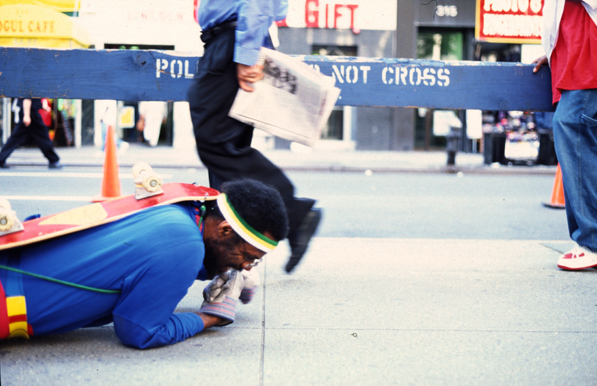 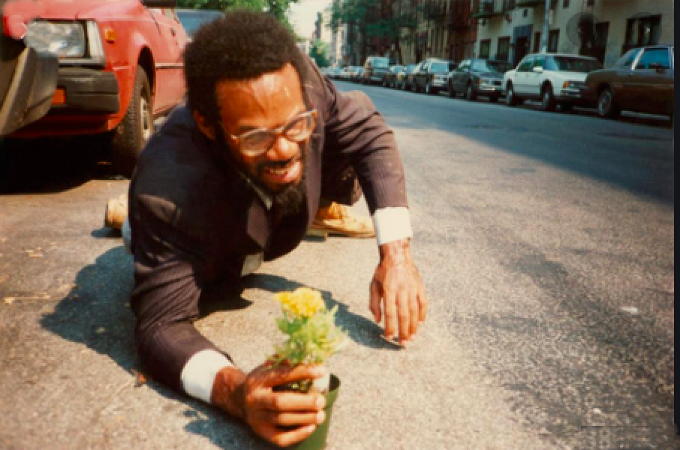 The Trainee, by Pilvi Takala

Finnish performance artist Pilvi Takala got permission to pose as a trainee for a month at the accounting firm Deloitte. What she wanted to find out was how people at the firm would react if she did absolutely nothing... if she just sat at an empty desk all day staring into space. Predictably, the office workers grew increasingly perplexed by her inactivity, as can be seen in the video below.


We see the trainee sitting at her workstation in the consultants' open-plan office space, or in the tax department library all day doing nothing. One of the videos shows her spending an entire day in an elevator. These acts or rather the absence of visible action slowly make the atmosphere around the trainee unbearable, forcing the colleagues to search for solutions and to come up with explanations for the situation...

What provokes people about this ‘non-doing’, aside from the strangeness, is the element of resistance. The non-doing person isn’t committed to any activity, so they have the potential for anything. It is non-doing that lacks a place in the general order of things, and thus it is a threat to order. It is easy to root out any ongoing anti-order activity, but the potential for anything is a continual stimulus without a solution.
I'm guessing her performance was inspired by Herman Melville's classic short story, Bartleby the Scrivener. 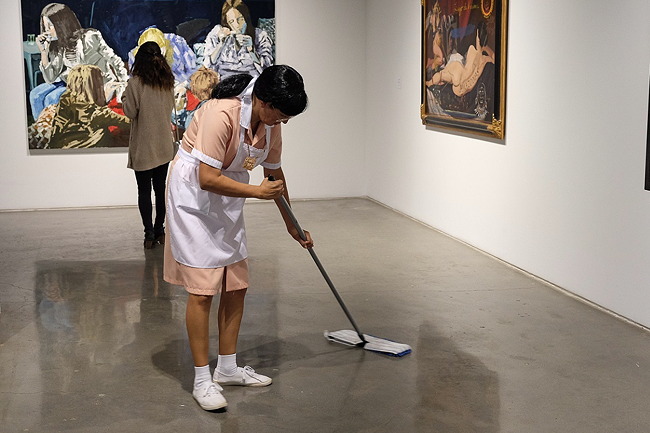 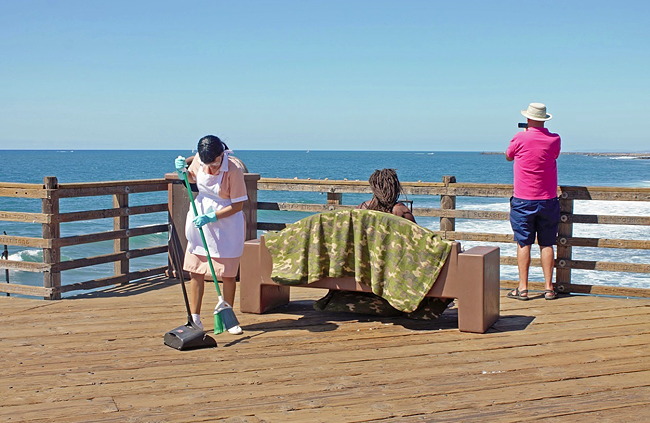 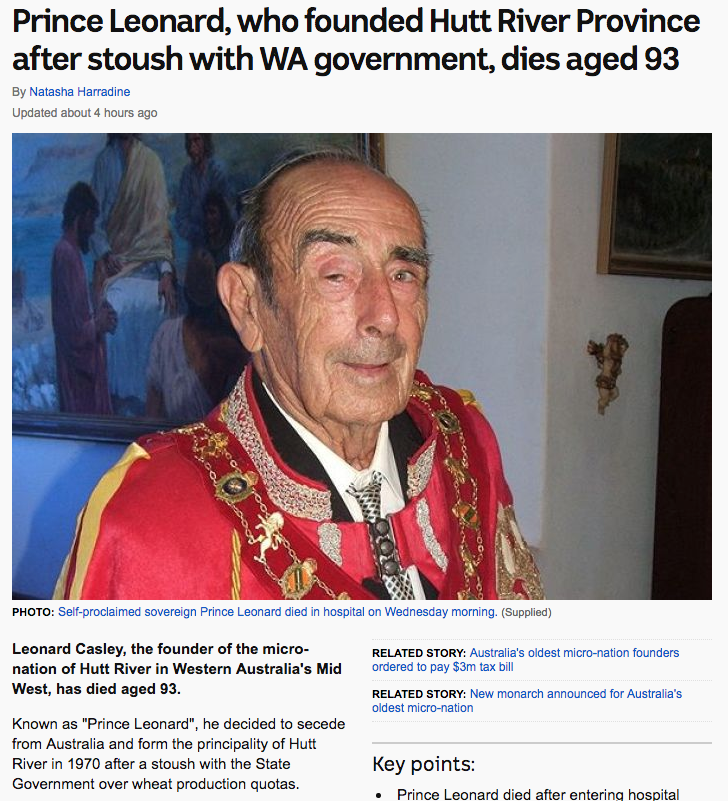