Why you should buy a Ferguson Safety Smock: 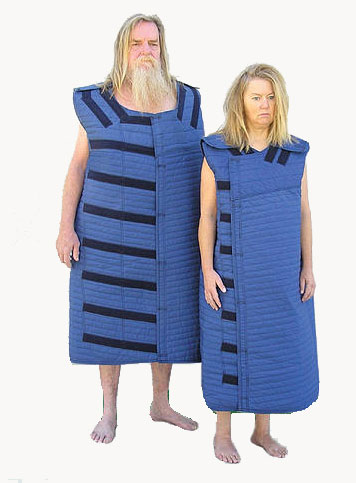 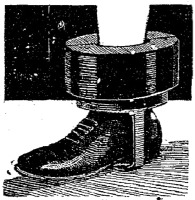 As we all know, Chuck has a recurring theme about how the Brits coddle their prisoners. Apparently, this motif goes back at least as far as 1960, the year that the Peter Sellers film TWO-WAY STRETCH premiered. In this film, Sellers and gang receive deliveries from the milkman and newsboy, keep a cat, steal the warden's ciggies, and generally make their stay quite enjoyable. Until the tough-guy guard known as "Sourkraut" shows up. See some moments below.

I'm sure there must be some legitimate reason an individual might need to buy this stuff. I just can't think of one off the top of my head. Wait. Here's an idea. Amateur experimenters could use it to recreate the Stanford Prison Experiment in their basement.