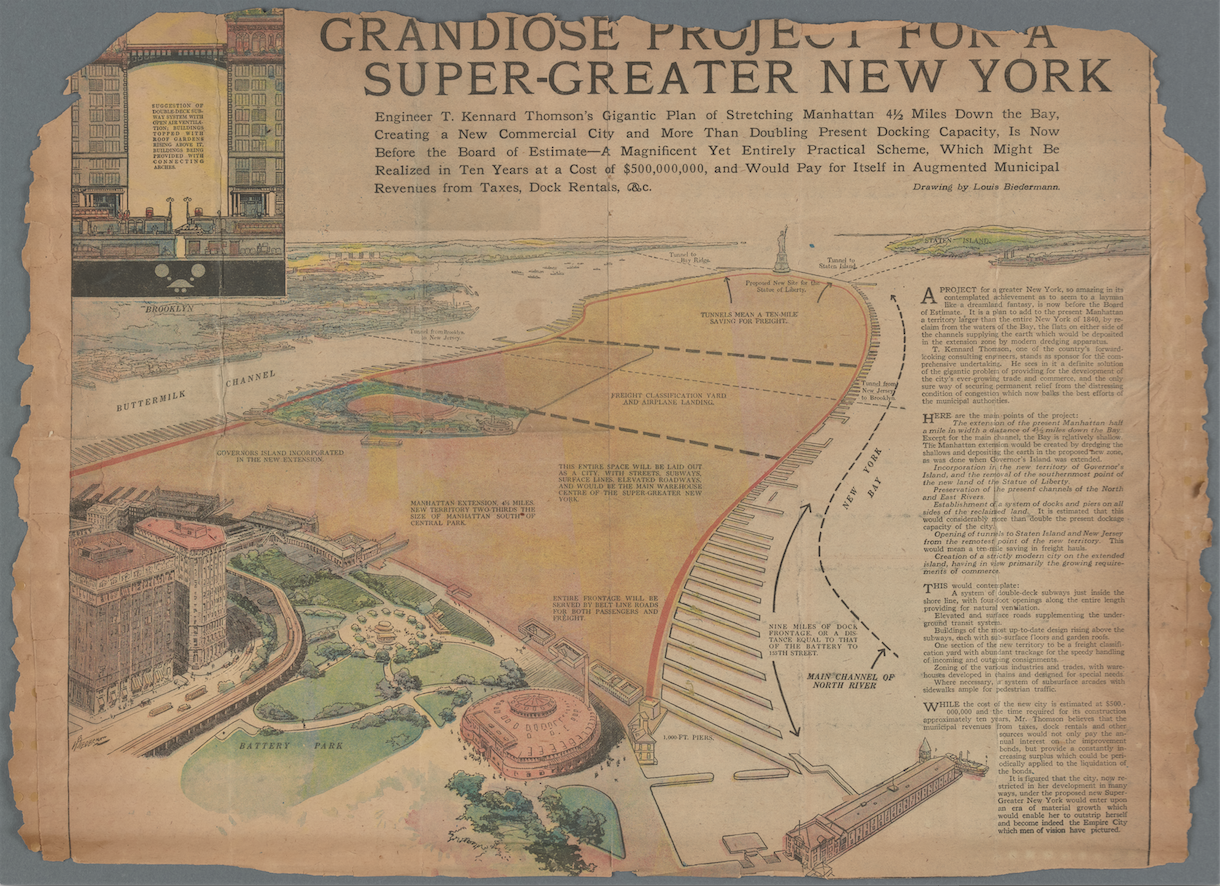 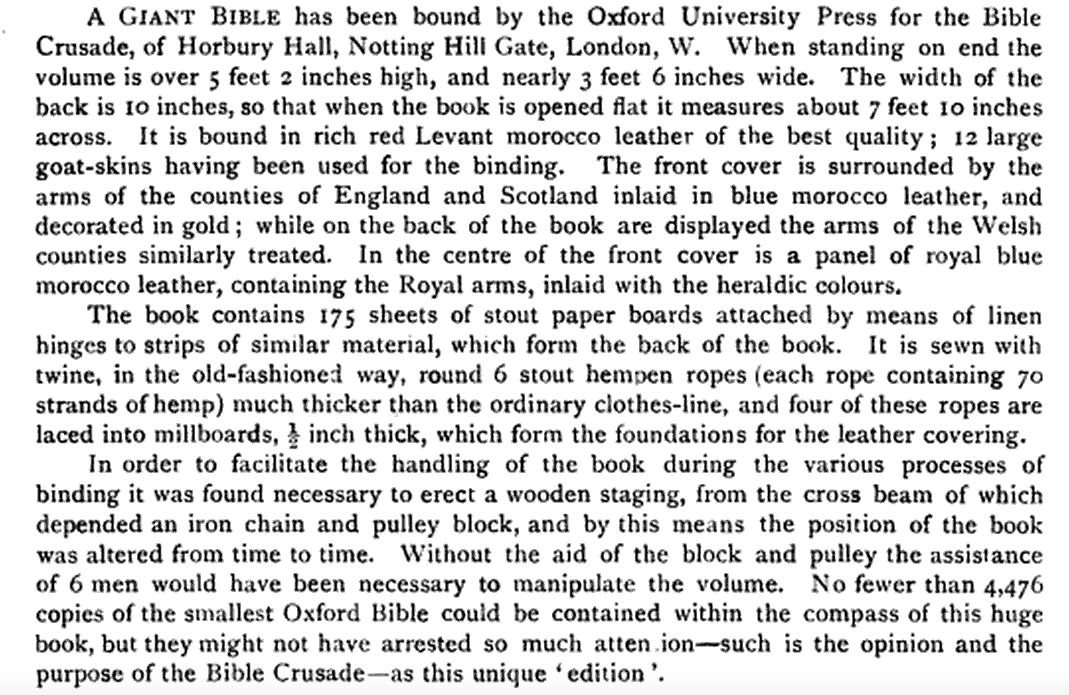 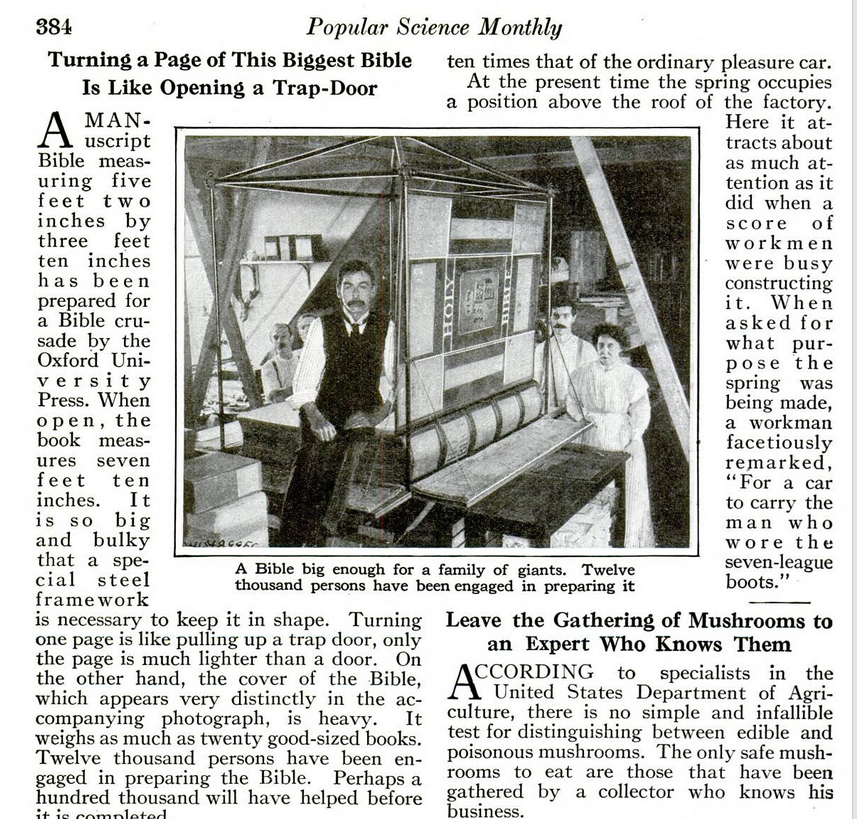 Posted By: Paul - Sat Sep 03, 2016 - Comments (8)
Category: Engineering and Construction, Excess, Overkill, Hyperbole and Too Much Is Not Enough, Religion, Books, 1910s 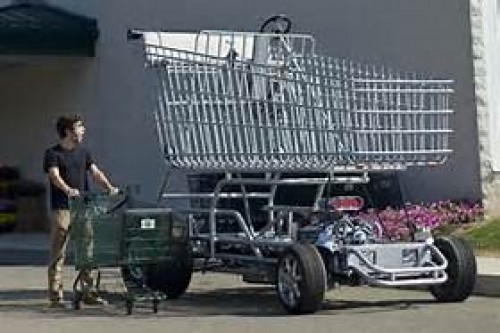 The Shopper Chopper is the world's largest shopping cart and you can hire it for events! Reminds me of the cart races in the movie Jackass!

Posted By: patty - Mon Jun 13, 2016 - Comments (2)
Category: Engineering and Construction, Enlargements, Miniatures, and Other Matters of Scale, Excess, Overkill, Hyperbole and Too Much Is Not Enough 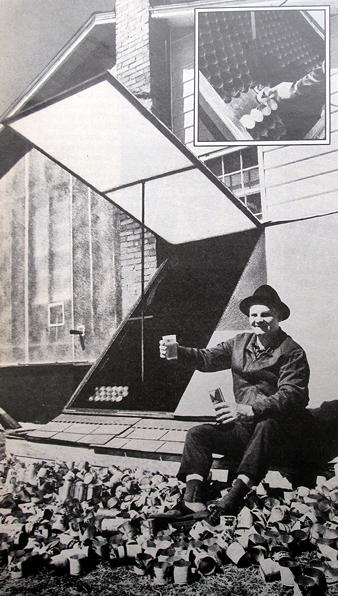 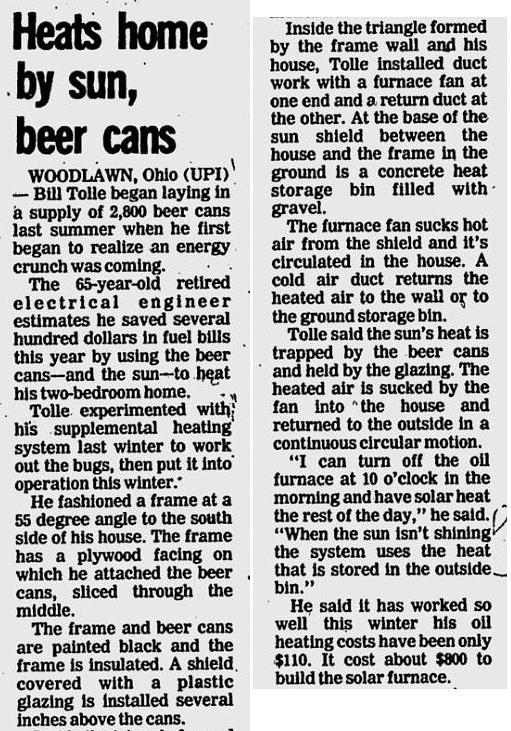 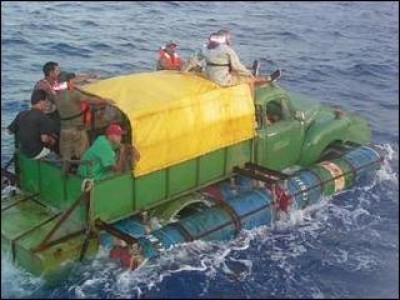