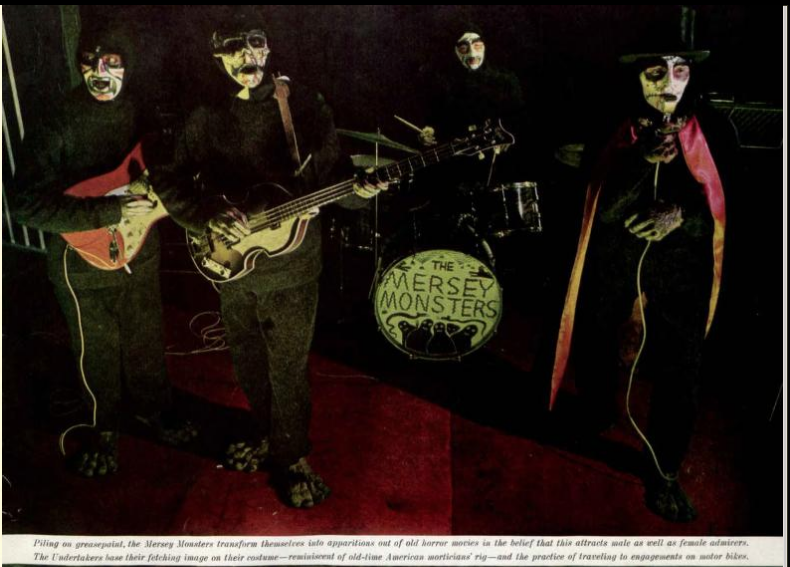 Mark Korven and His Apprehension Engine