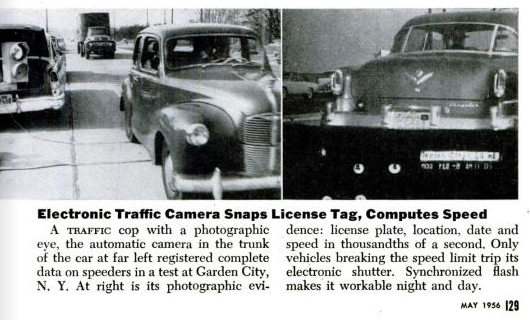 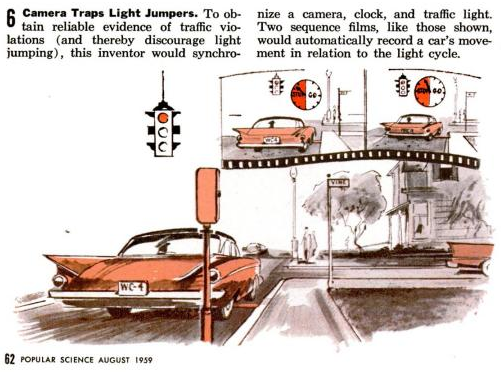 My wife and I have recently caught the hypermiling craze. (For those who don't know, hypermiling basically means trying to stretch a tank of gas as far as possible.) For us, it's not just about saving money. It's also kind of fun to see how high we can get our MPG. The key is to keep a slow and steady speed, and to stop as infrequently as possible. (When you're stopped, you're getting 0 MPG.) Our record is 42 MPG in our Honda Civic.

However, the hypermiling phenomenon is having some unintended consequences. The Associated Press reports:


Police say there's been an alarming rise in urine-filled plastic containers found along a three-mile stretch of Interstate 84 in eastern Oregon. A litter crew for the Oregon Department of Transportation picked up an estimated 200-300 urine filled plastic bottles, along the highway, about half of which were found in a short stretch dubbed "Three Mile Hill."

Police say that drivers - particularly commercial trucks - are typically driving very slowly through the area. Police think the price of fuel may be causing drivers to travel slower than normal to save fuel while at the same time passing rest areas or truck stops.
If you're thinking about learning how to hypermile, there's some books at Amazon about it. Just please keep your urine in the car. 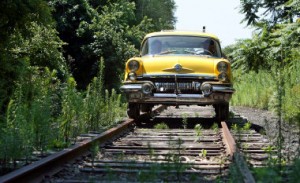