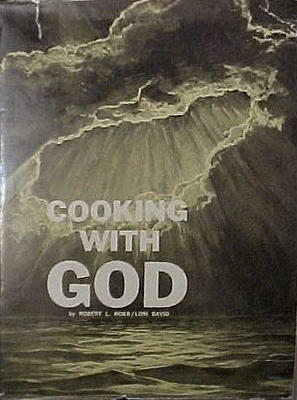 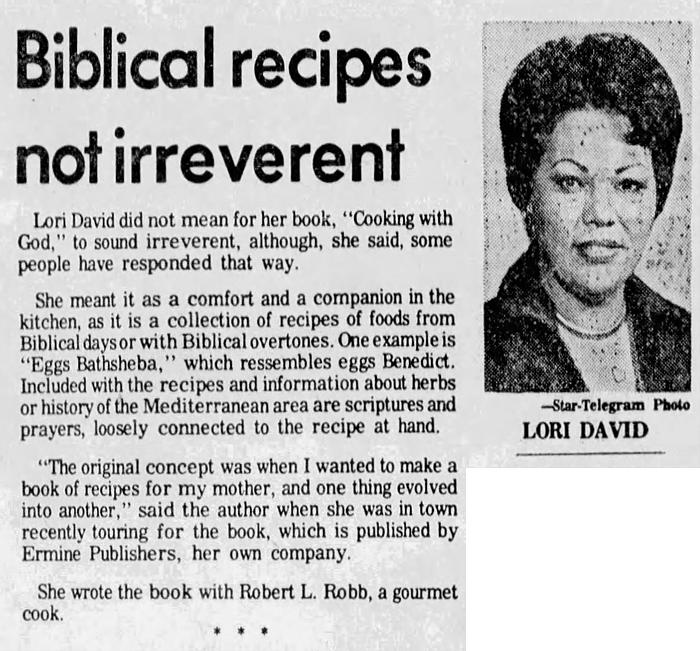 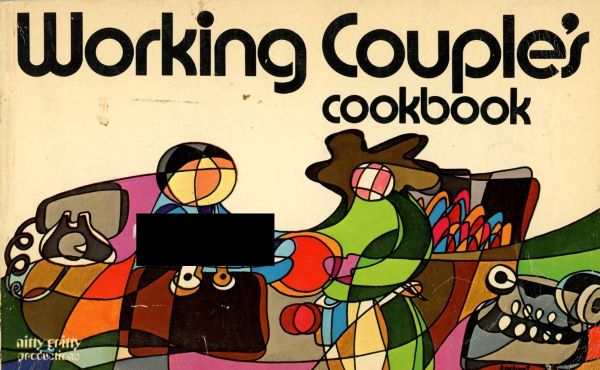 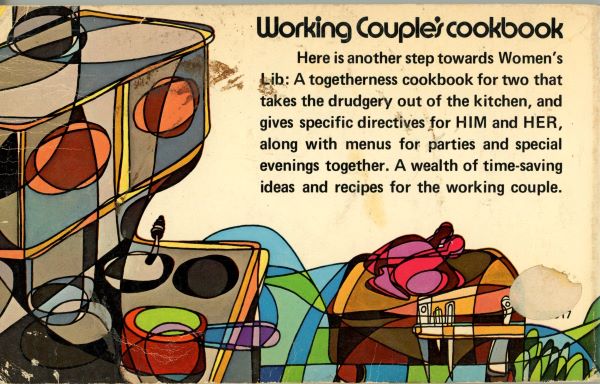 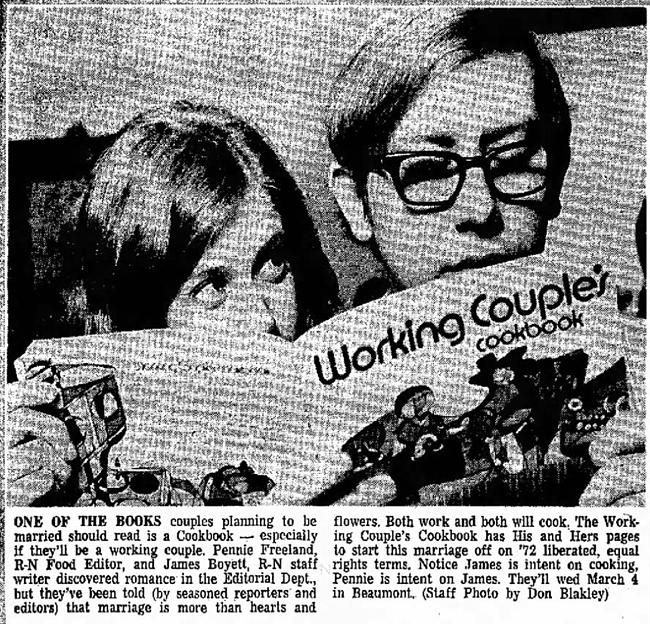 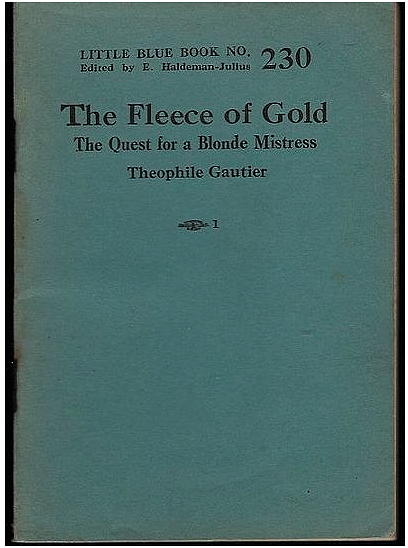 Prompted by a concern that British cemeteries were running out of space, Professor Douglas Davies was commissioned to research public attitudes about reusing graves. The result was his book Reusing Old Graves, which became the 1995 winner of the Diagram Prize for oddest title of the year.

More info from a review in the Ecclesiastical Law Journal:


The primary inquiry of the research was put in a leading way. Respondents were not asked 'Do you think graves should or should not be reused?'. Instead they were asked what period of time should elapse before a grave could be used for new burials by a different family. Despite the form of the question 35 per cent of respondents said they never should be reused. As against this 62 per cent were willing to countenance the reuse of graves after varying periods (3 per cent were undecided). The periods given ranged from one year to two hundred, the most popular being 100, 50, 20, 30, 75, 150, and 10 in that order. 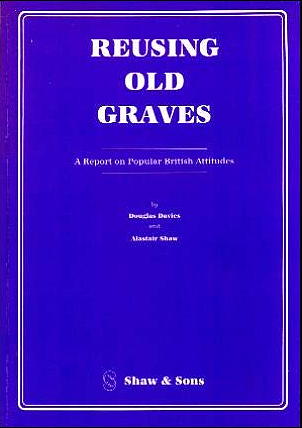 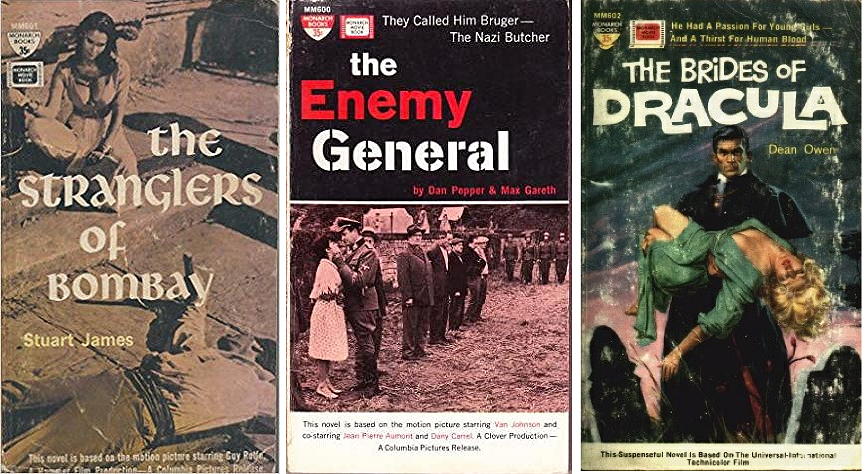 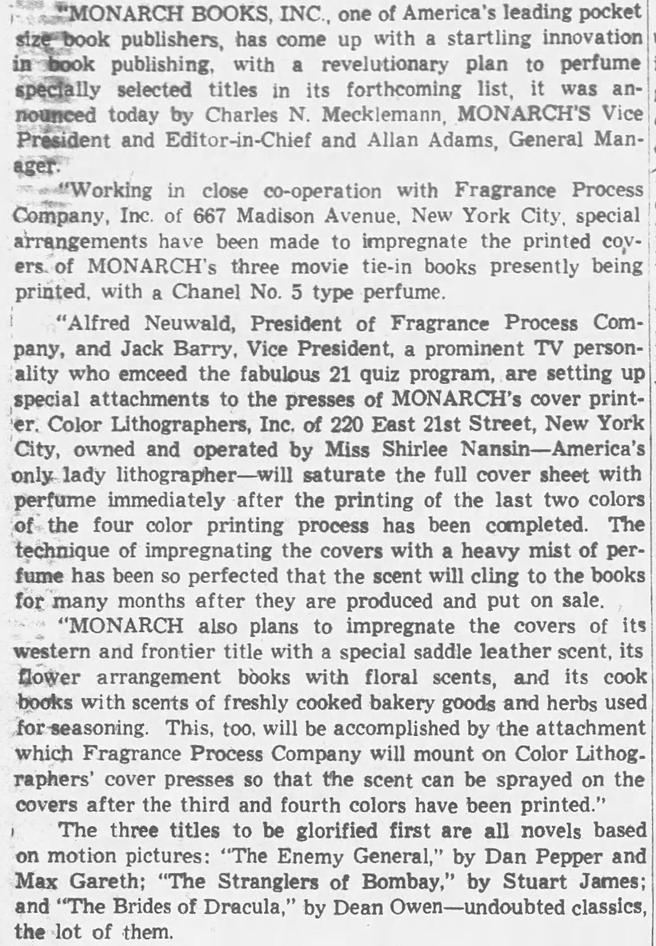 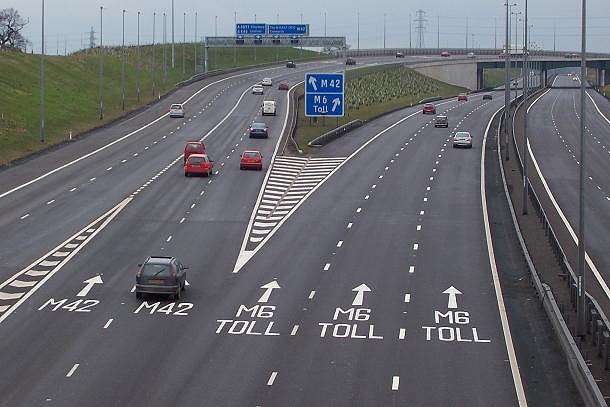 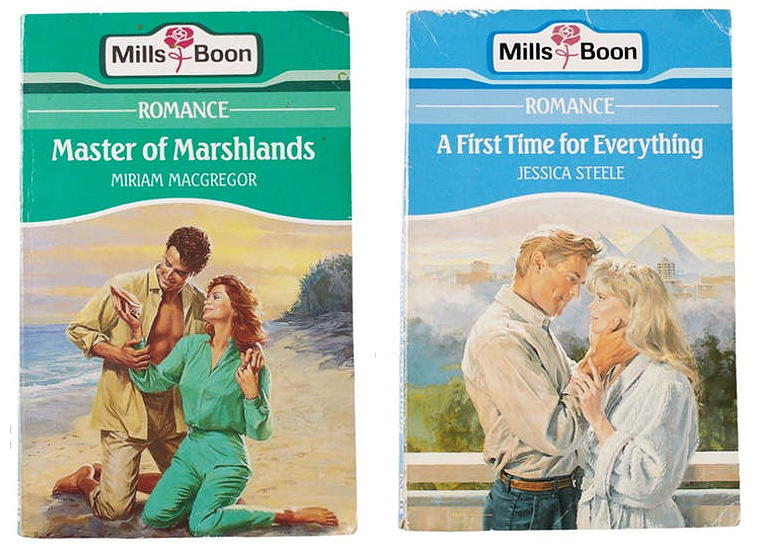 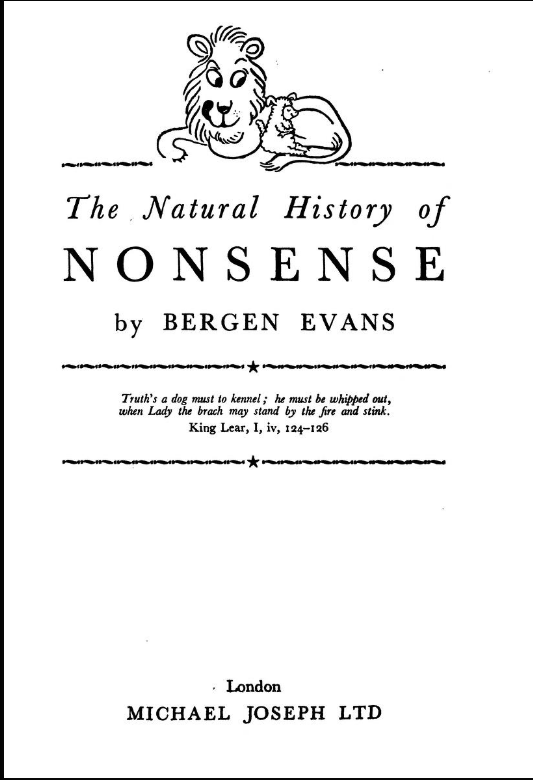 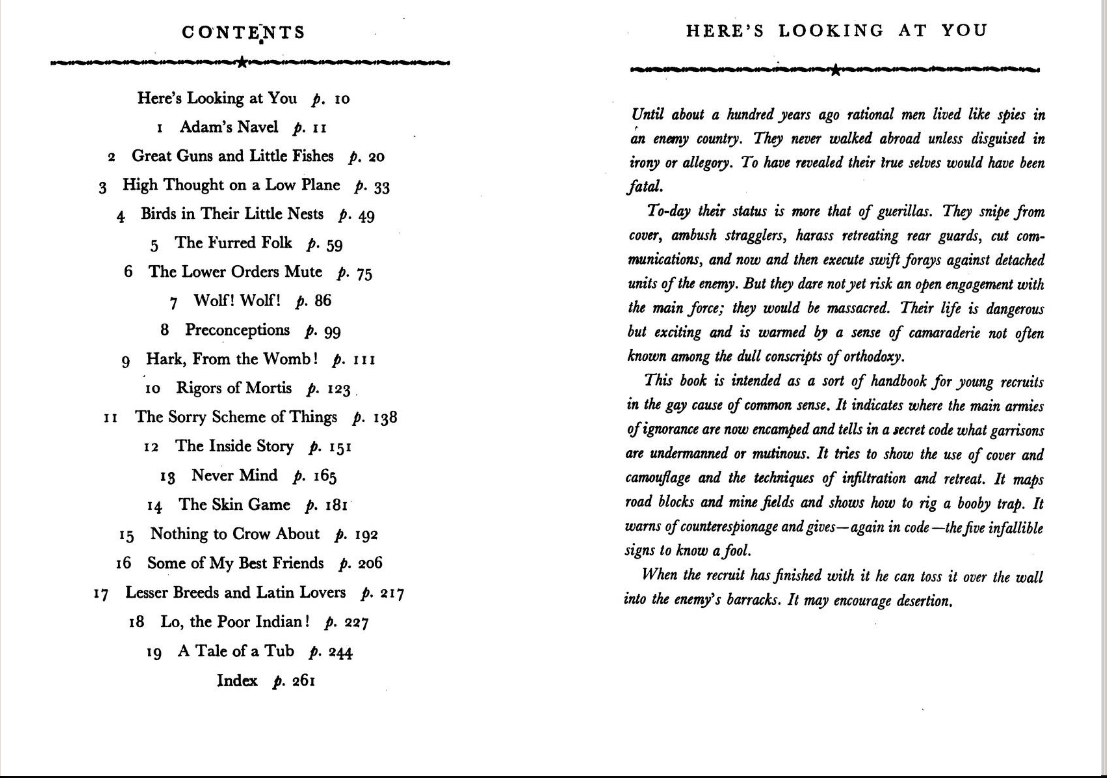 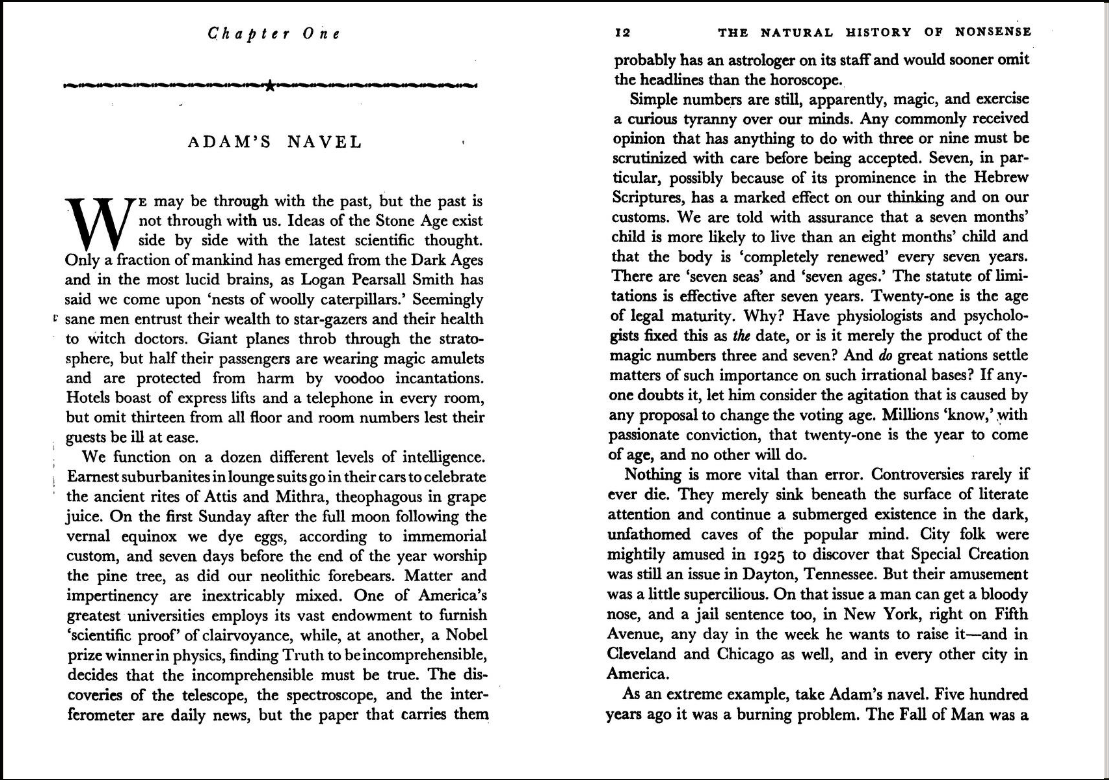 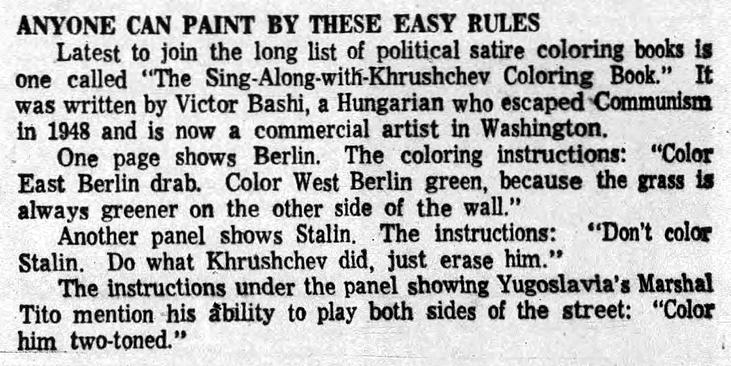 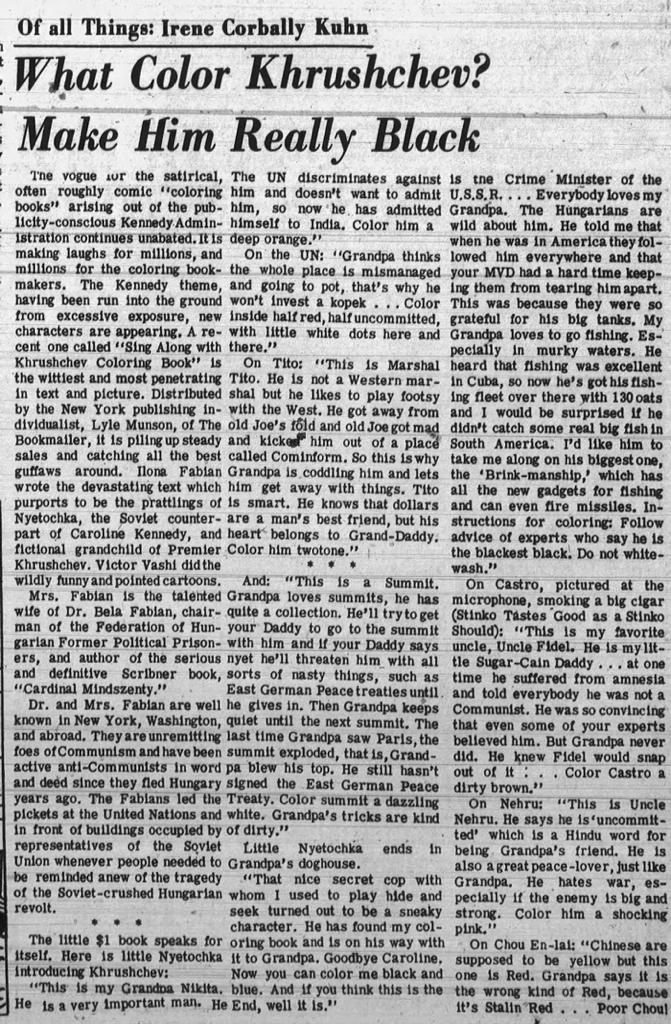 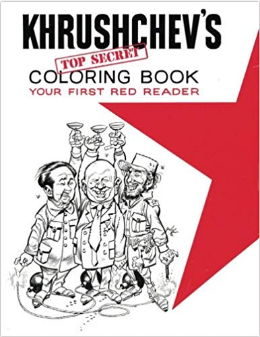 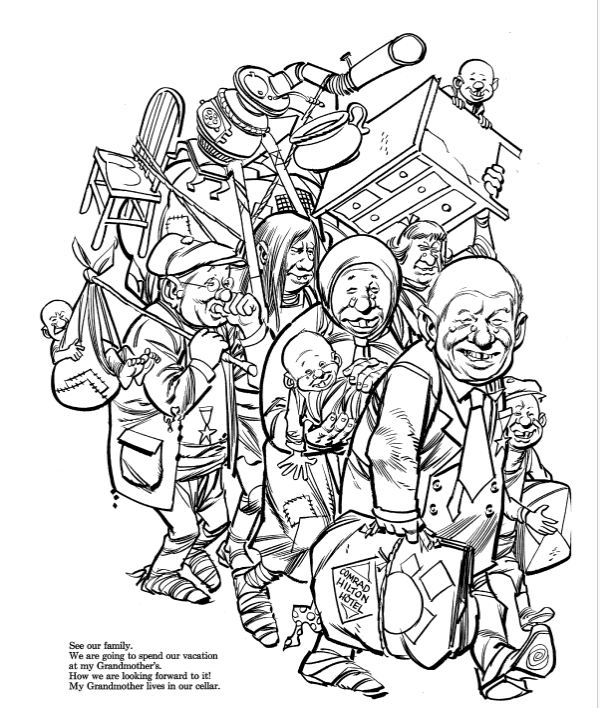