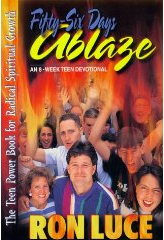 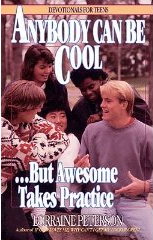 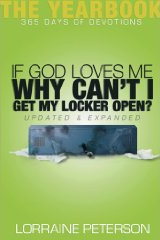 I'll be away in Seattle from Friday October 10 through Monday October 13, attending the launch party of my new novel, Cosmocopia. But I've stacked up four posts in the queue, all new FOLLIES OF THE MAD MEN. Enjoy! 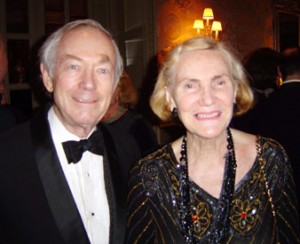 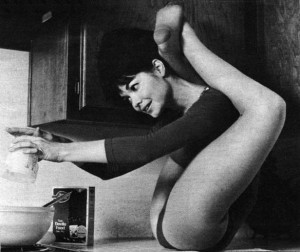 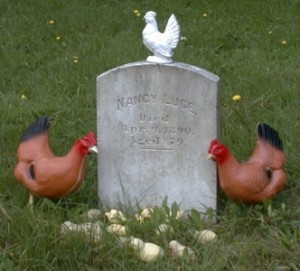 Researchers at Collins Dictionaries have identified some of the most commonly misspelled words in the English language. At the top of the list is supercede, closely followed by liquify. The correct spellings are supersede and liquefy. I confess I've been misspelling those two words my entire life.

In other misspelling news, Loren Coleman suggests that an early clue the Georgia Bigfoot body was a hoax was that the hoaxers consistently misspelled Bigfoot, spelling it "Big Foot." One of them had a towing company called "Big Foot Towing." Loren writes:


When someone is alluding to “Sasquatch,” but then spells it using two words that tells you something about that person. Perhaps they don’t really know too much about Bigfoot, or they only are trying to capture the power of the legendary stories but are not familiar with the history and research of the creatures.
Unfortunately for Loren, he himself didn't notice this clue early enough. (Thanks to Sandy!)