USPS Forecasts Its Own Future 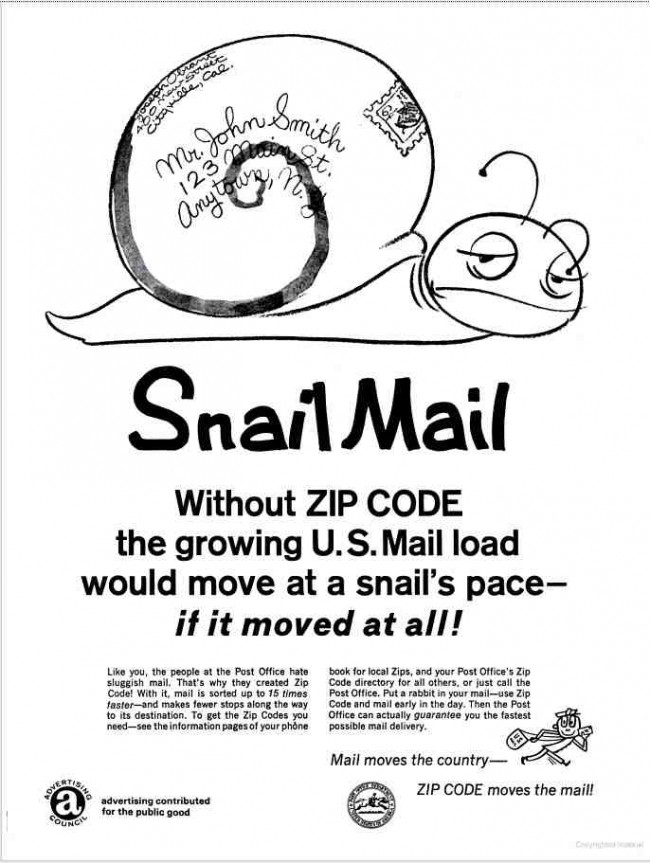 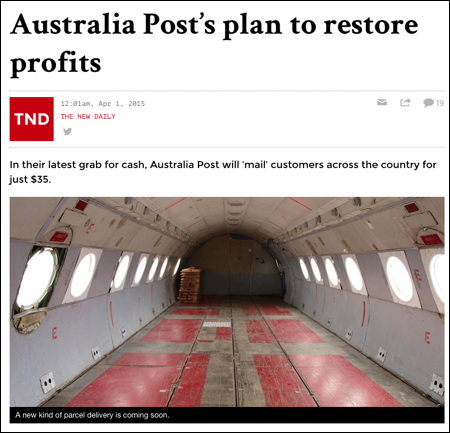 The man who posted himself to Australia

On the theme of People Who Have Posted Themselves Through The Mail, so far we have already noted the achievements in this line of activity of Henry Bray, May Pierstorff, and Johann Beck.

We can add to our list Reg Spiers, about whom the BBC News recently ran an article. In the mid-1960s, Spiers posted himself from London to Australia as a way to cheaply get back home in time for his daughter's birthday. The cost of a plane ticket was actually cheaper than the cost of shipping such a heavy crate, but Spiers knew that he could send the crate cash-on-delivery, so that payment would only be required once he was in Australia.

His plan succeeded. When he arrived in Australia, the crate (with him inside it) was put in a storage shed from which he managed to escape and hitchhike home. He never had to pay the shipping fees. 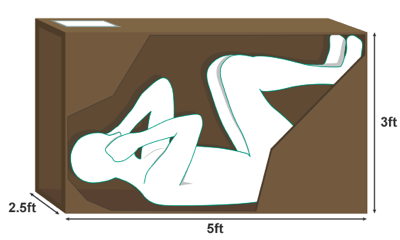 The Englishman Who Posted Himself

So long as Alex has brought up this theme, I thought I would reference this great book, which I reviewed at the B&N REVIEW upon its release five years ago. 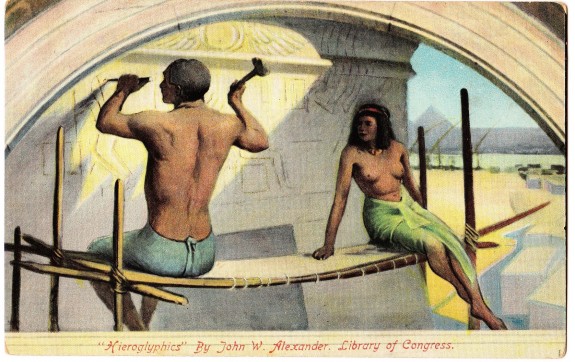 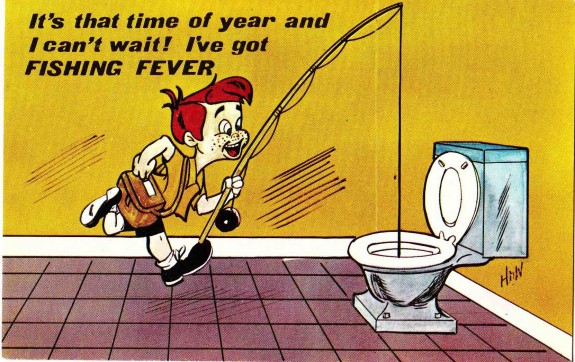 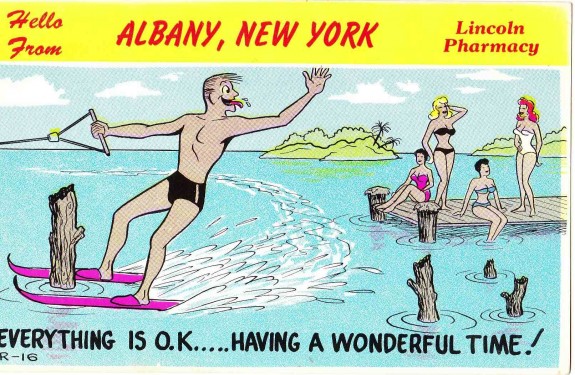 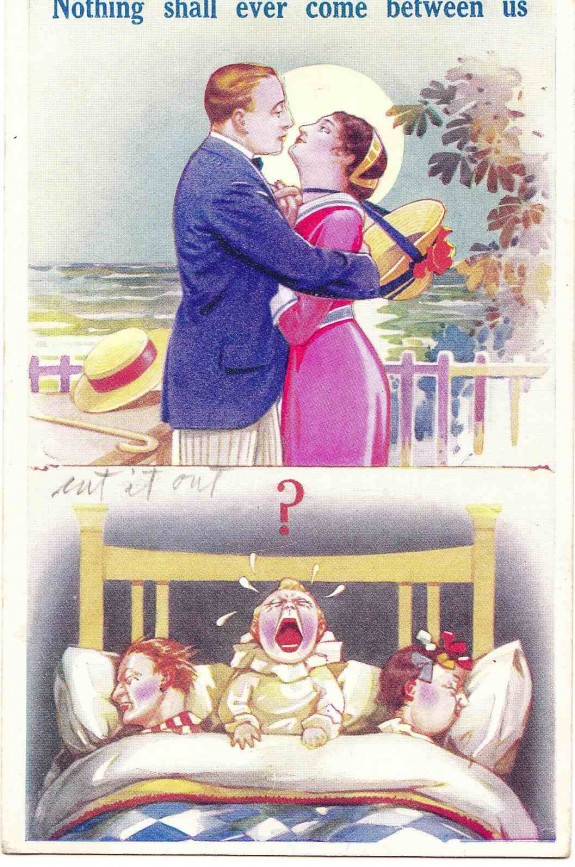 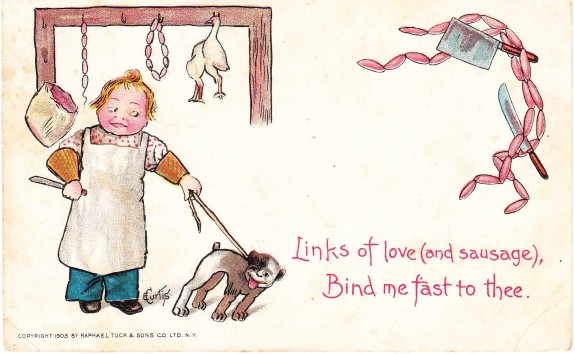 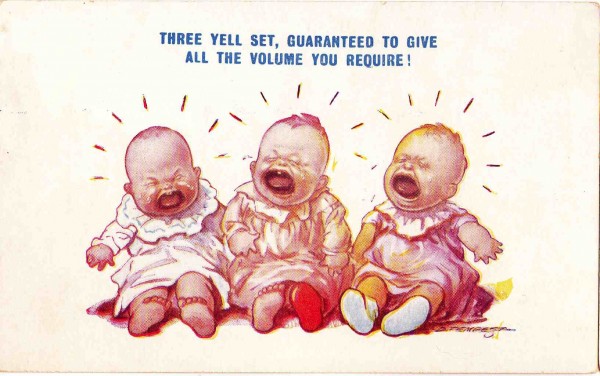 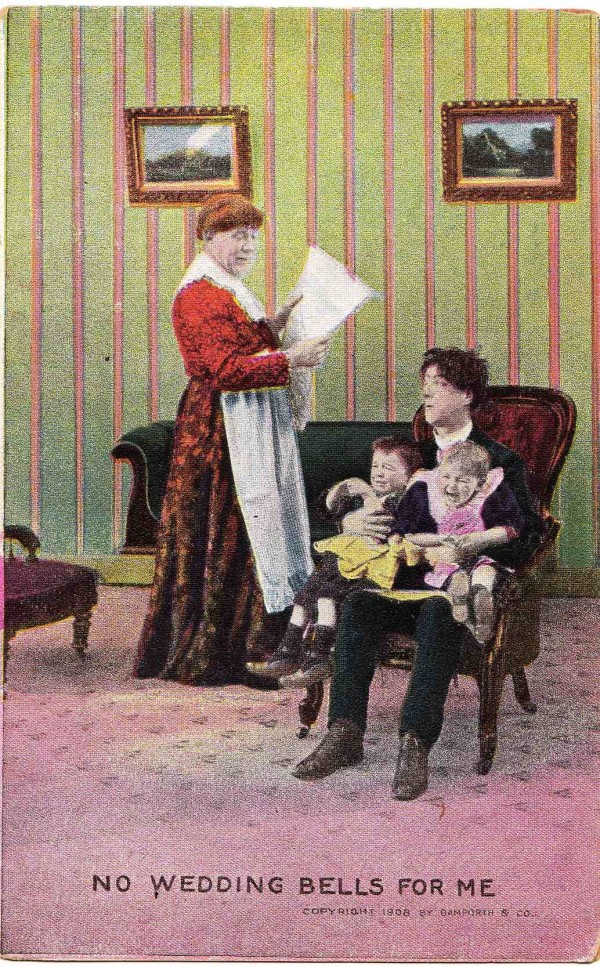 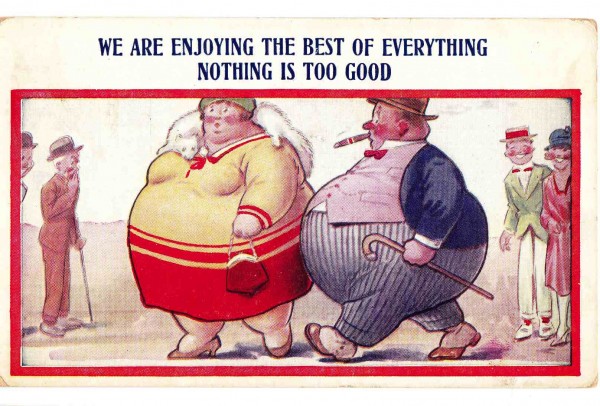 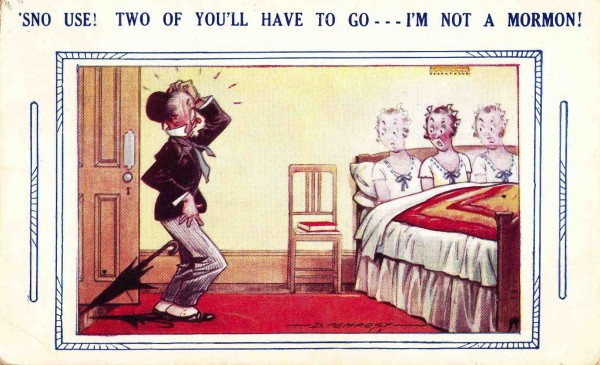 Be sure to use Number Four in all anti-Romney campaigning. 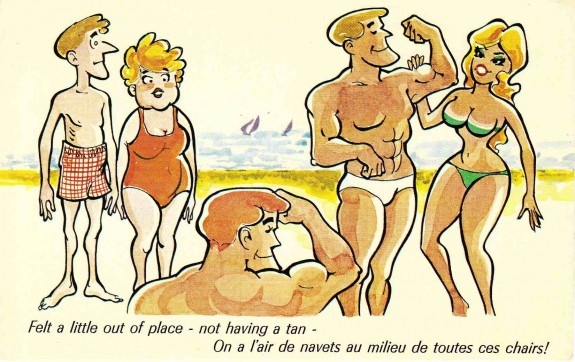 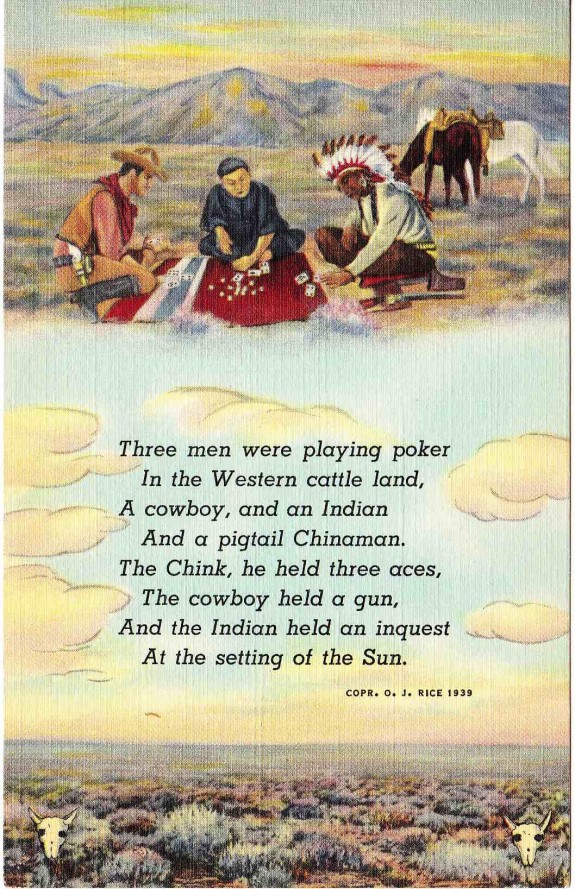 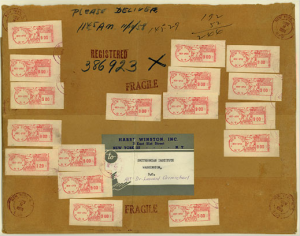