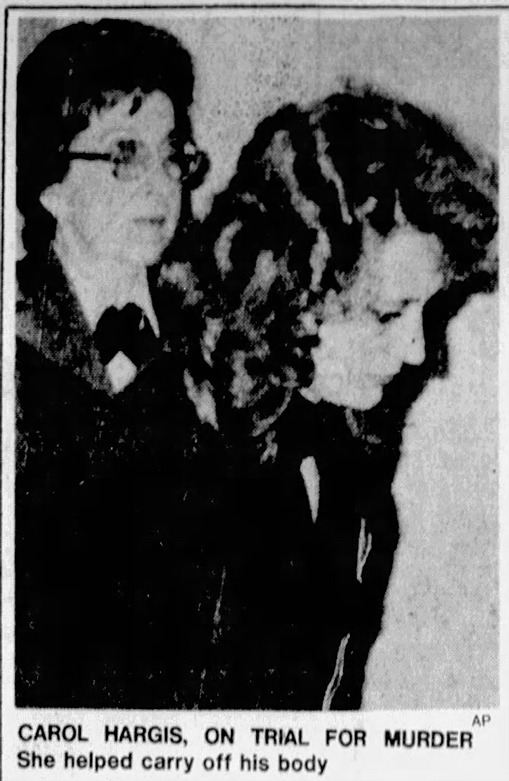 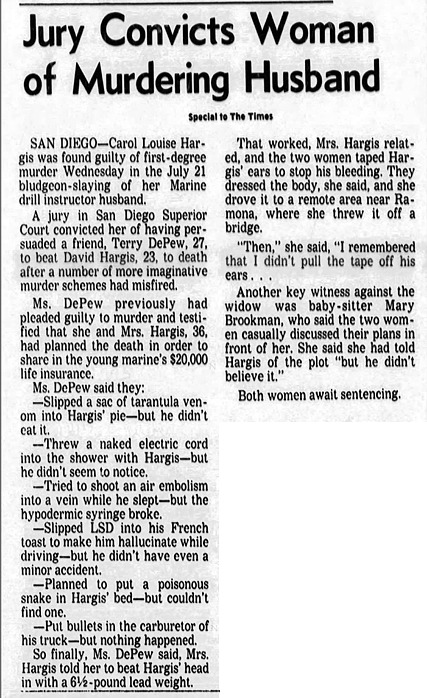 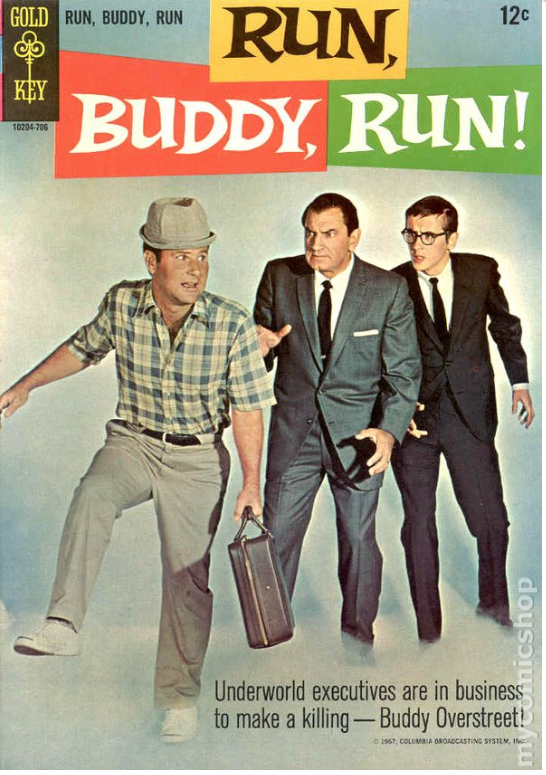 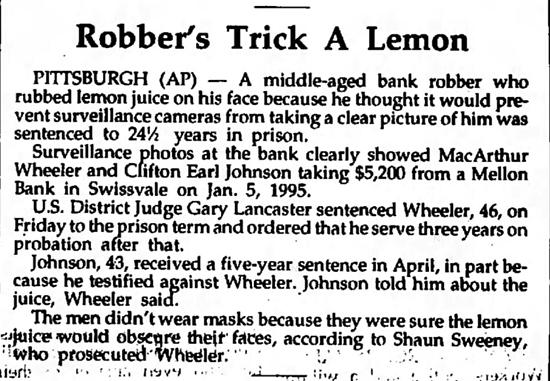 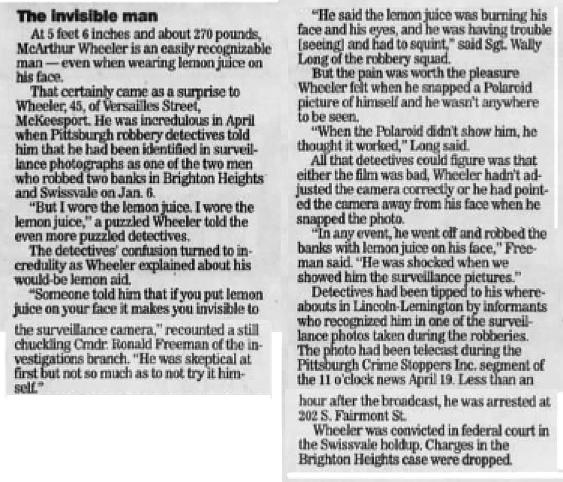 Weird news aficionados will be familiar with the phenomenon of would-be burglars trying to gain access to buildings by climbing down chimneys or vents, only to get stuck.

The latest example of this comes from Alameda County, California, where a man got trapped for two days in the grease vent of a vacant Chinese food restaurant. Rescuers arrived in response to reports of a faint voice calling for help.

On its Facebook page, the Alameda County Sheriff's Office has provided pics of the rescue. 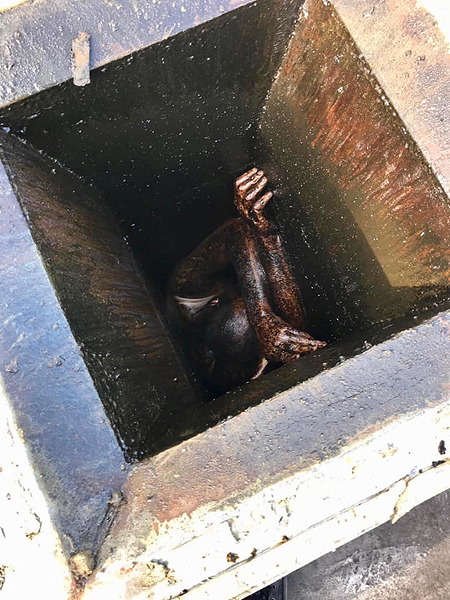 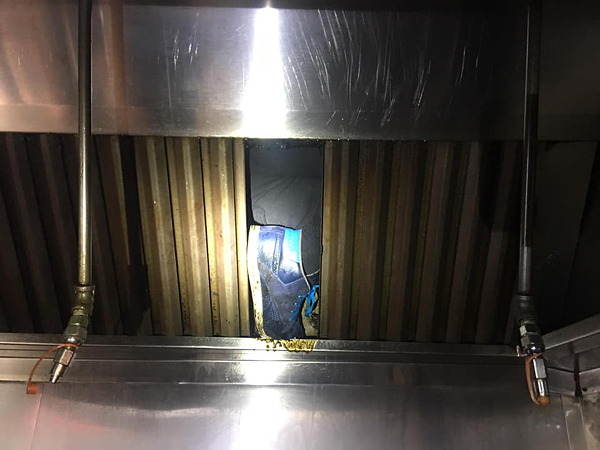 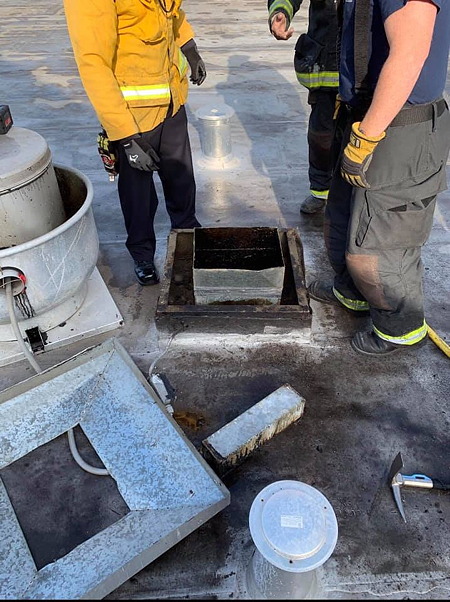 Looking for a pigeon 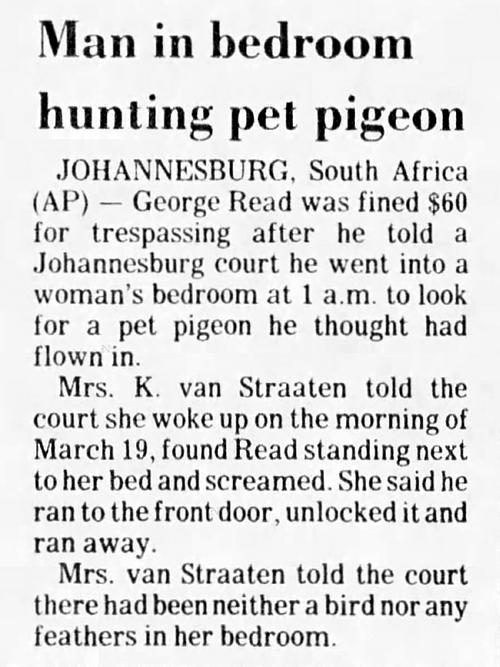 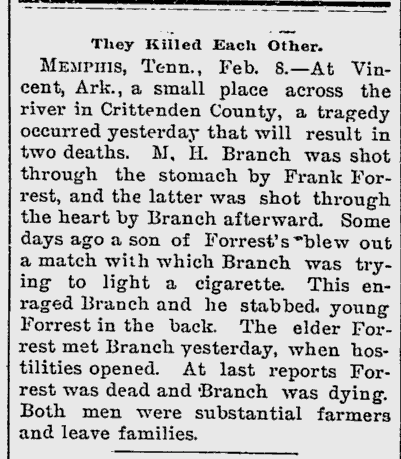 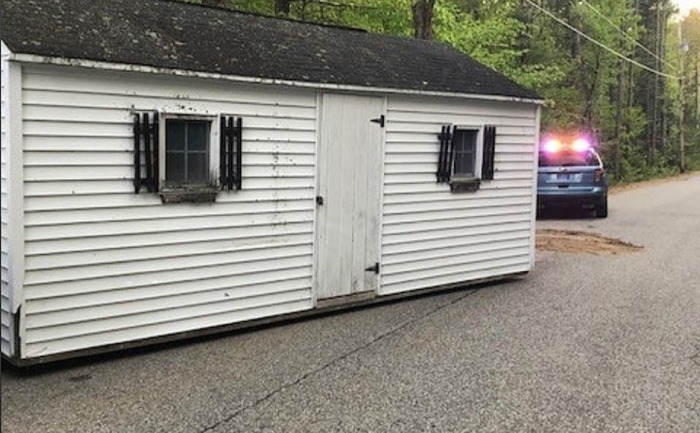