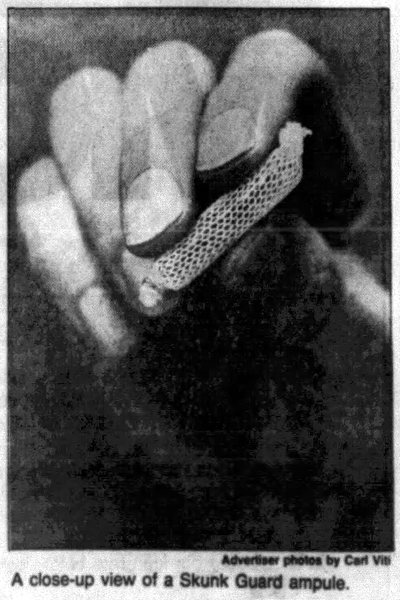 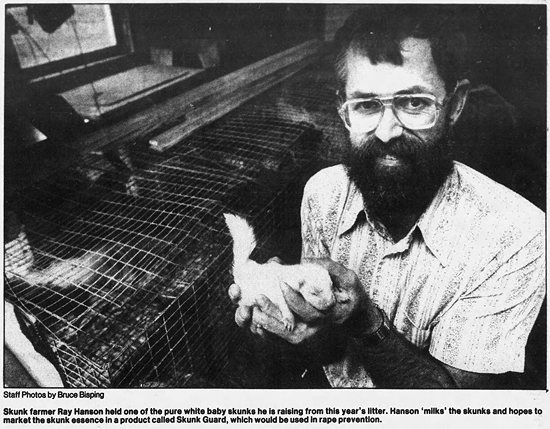 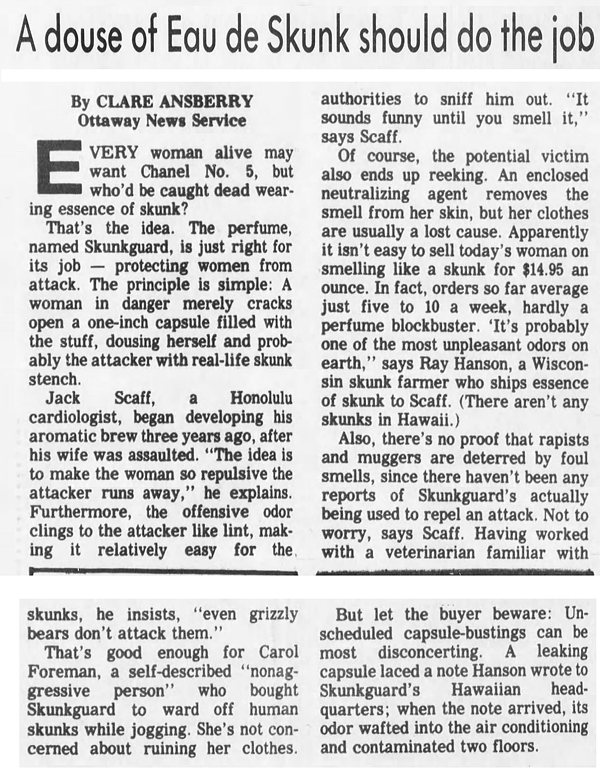 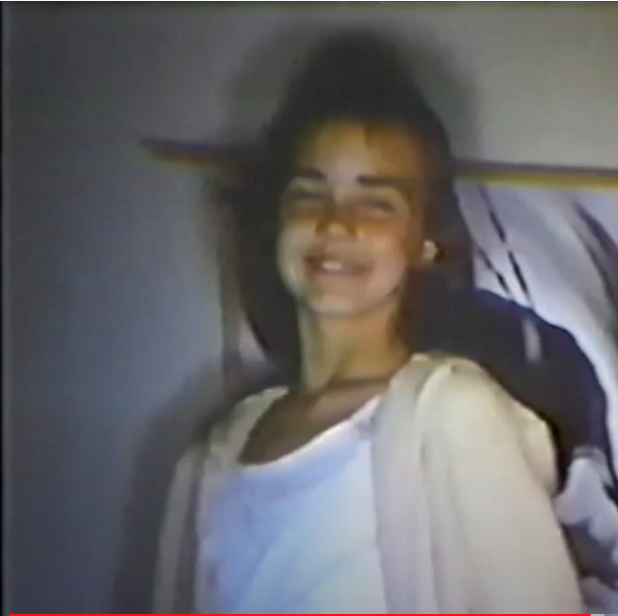 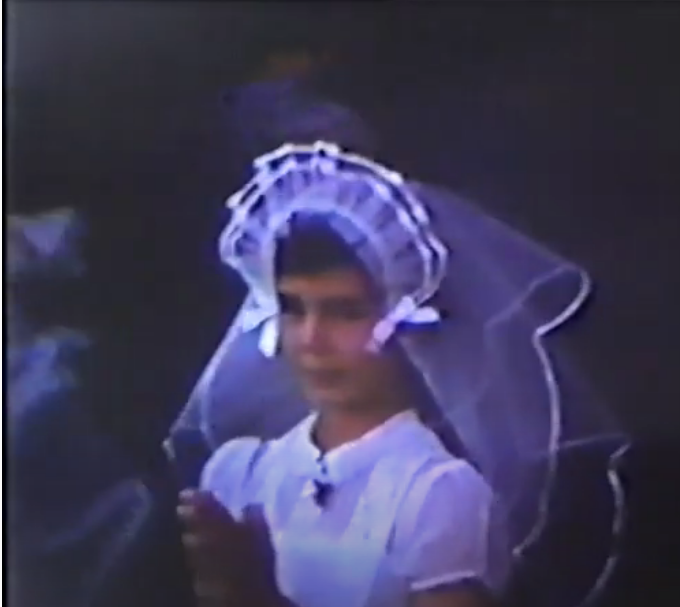 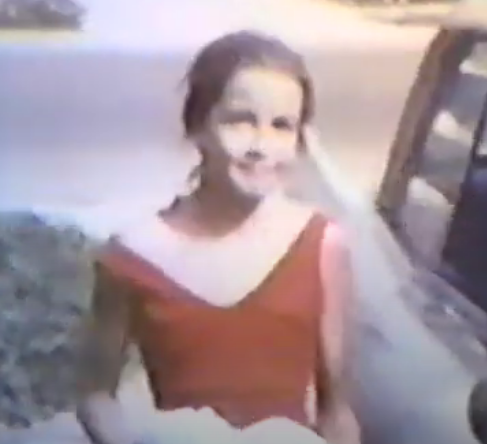 The man who could read record grooves

Dr. Arthur Lintgen had an unusual talent. By looking at the grooves on a vinyl record, he could identify what the recording was. Within limits. It had to be classical music (no rock 'n' roll), preferably from the time of Beethoven up to the present. And it had to be a complete recording. Not an excerpt. But within those parameters, he was pretty much flawless.

You can see him in action in the clip below.


Is it possible for a man to look at the grooves of a long-playing record and tell you what the music is?

My editor broke out in laughter. Colleagues howled with scorn. I just smirked a little.

Laugh no more, lest Arthur B. Lintgen M.D. make you chew on your ridicule and swallow every smirk. Lintgen indeed possesses this astonishing talent. Its value, granted, is dubious in terms of mankind's future — nothing like a cure for cancer or a peace formula for Palestinians.

But if you cherish astonishment for its own sake, then watch Lintgen first as he fondles a record, holding it perpendicularly at nose level, frowning at its surface, and then as he looks up smiling brightly: "Why, yes. This is a favorite of mine, the Rachmaninoff Second Symphony."

[Lintgen] shies away from the pressures of a betting situation, preferring to keep his "eccentric hobby" an affair for friends and family. He is also quick to point out that his prowess is not universal, and that there are ground rules and limitations to what he can do.

First, the music must date from the time of Beethoven up through the present, the avant-garde excluded. Lintgen cannot precisely identify music he does not know or has no sympathy for. Secondly, no solo instruments or chamber music — where groove patterns, he says, fluctuate too widely to be read. Thirdly, he must know if the recording is a complete work with a fixed number of movements. No excerpts, please.

What then follows seems to be a combination of musical and technical erudition, some inspired deductive reasoning, and something else I am at a loss to isolate — perhaps a gift not unlike the sense of perfect pitch possessed by many gifted musicians.

The Haydn Symphony, No. 100 is outside Lintgen's prescribed ground rules (too early), but we asked him to look at it anyway. The process was illuminating.

• The four bands on the record surface suggested to him the four movements of the classical symphony. This was reinforced by the patterns on band three which indicated to him the A-B-A minuet form of this genre.

• The mirror-like ⅜-inch beginning the side told him "slow, quiet introduction" for which Haydn symphonies are noted. Grooves reveal to Lintgen nothing about pitch, but they do seem to tell him a great deal about volume, timbre, and movements. "Haydn," he determined finally. "I don't know which one."

Feb 1982: David Grundman of Phoeniz, Arizona decided to go cactus hunting with a shotgun, but a cactus fought back.


David M. Grundman of 3932 W. Kaler Drive reportedly fired at least two rifled slugs from a 16-gauge shotgun at a 26- to 27-foot saguaro and started to shout, "Timber!"

He only had enough time to say "Tim —" before a 23-foot section of the cactus fell and crushed him.
Grundman's death was the inspiration for the song "Saguaro" by the Austin Lounge Lizards. 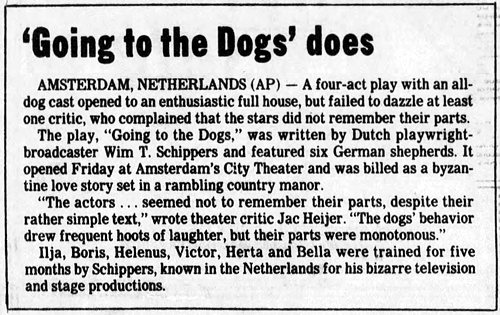 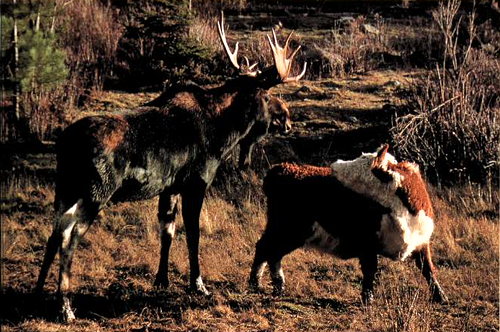 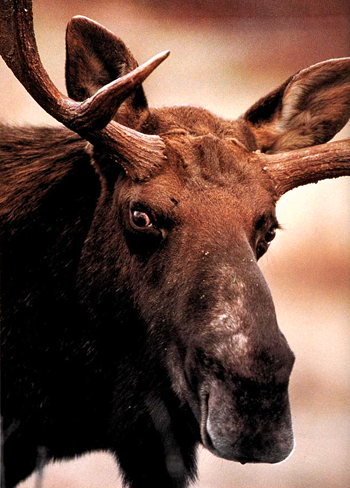 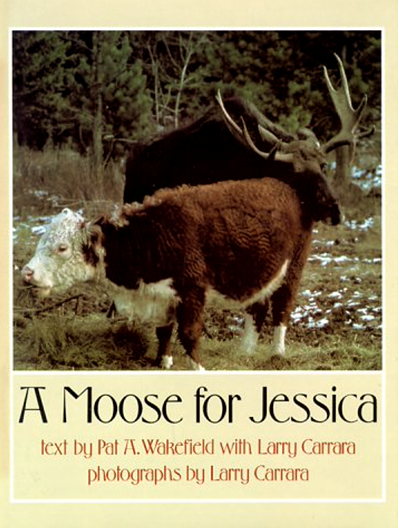 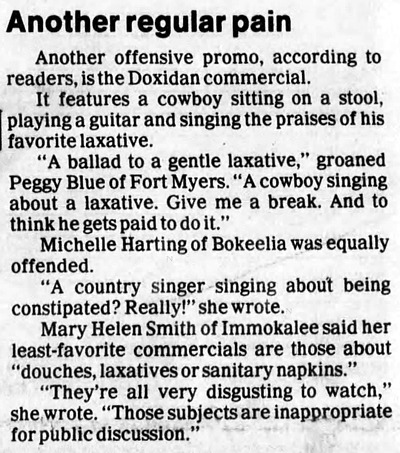