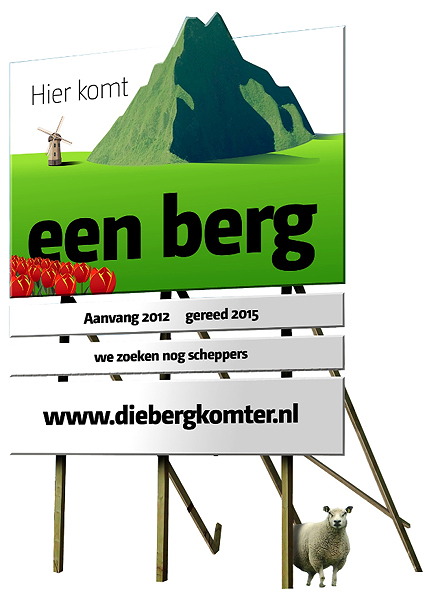 Emperor and Empress of Streeterville 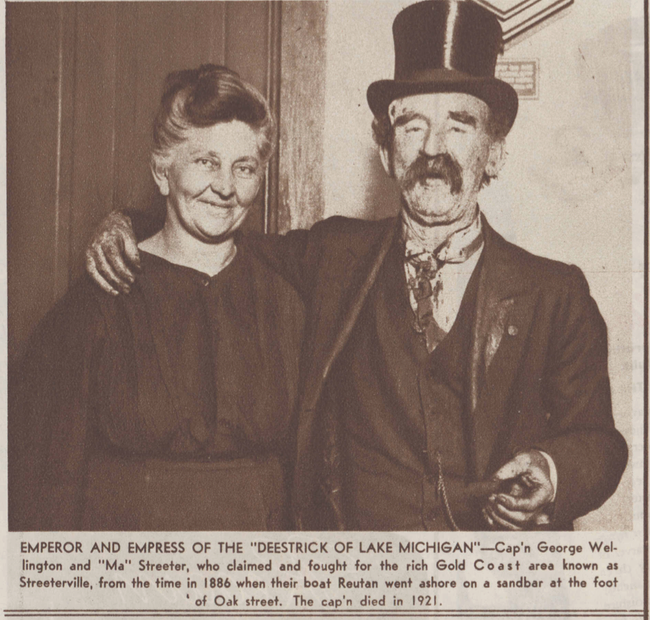 Once upon a time, this couple claimed to own a large chunk of Chicago. 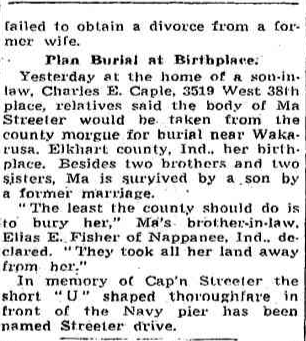 Homes for the deaf

Nov 1994: During a staff meeting, Toledo mayor Carty Finkbeiner offered a creative solution to the problem of homeowners bothered by airport noise. They should just sell their houses to deaf people. A few days later he offered a tearful apology, insisting that he had simply said it was "an interesting idea."

The reality, of course, is that they sell to people willing to live with noise in exchange for getting a cheap house. I know that 'cause it's the trade-off I accepted when I bought my house (road noise, not airport noise). 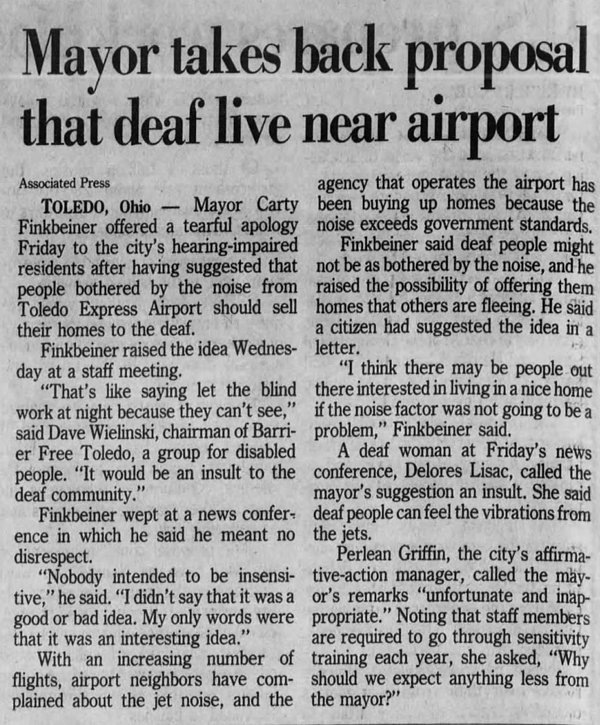 Owning One Inch of the Yukon 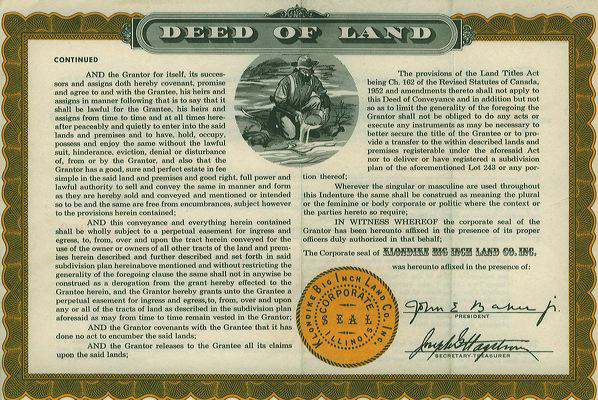 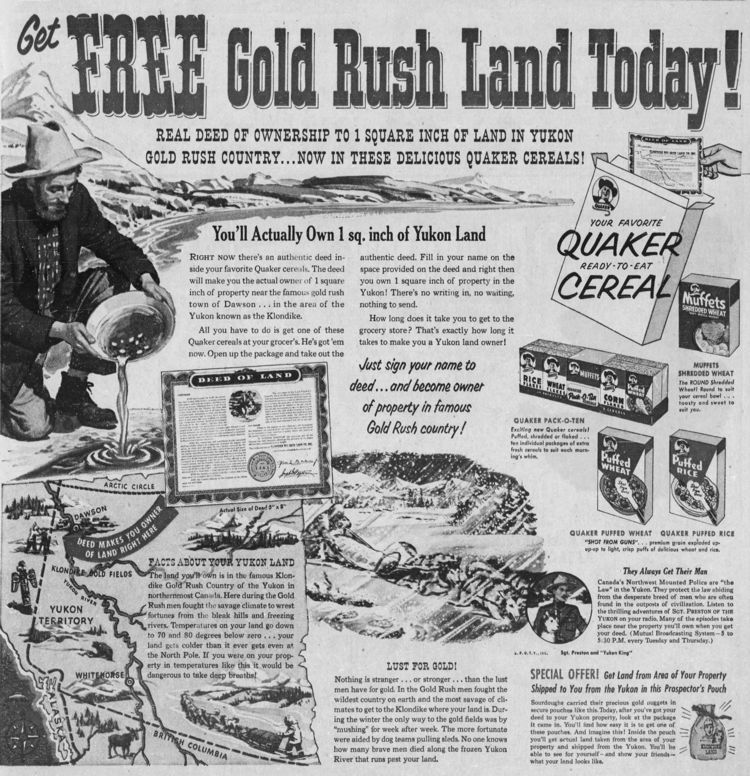 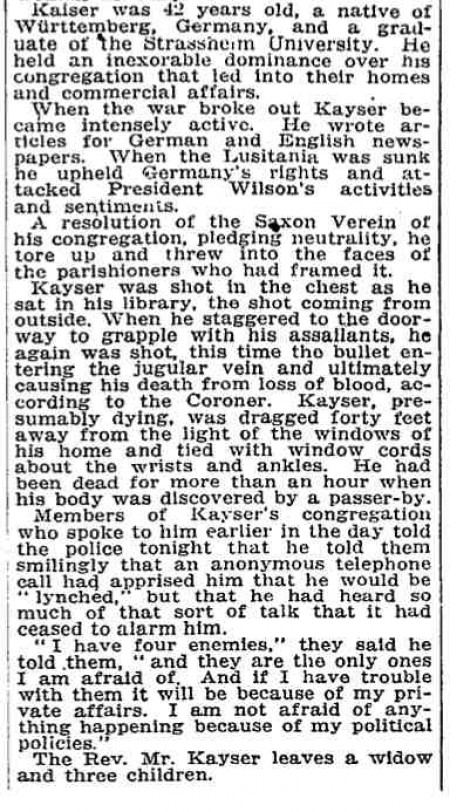 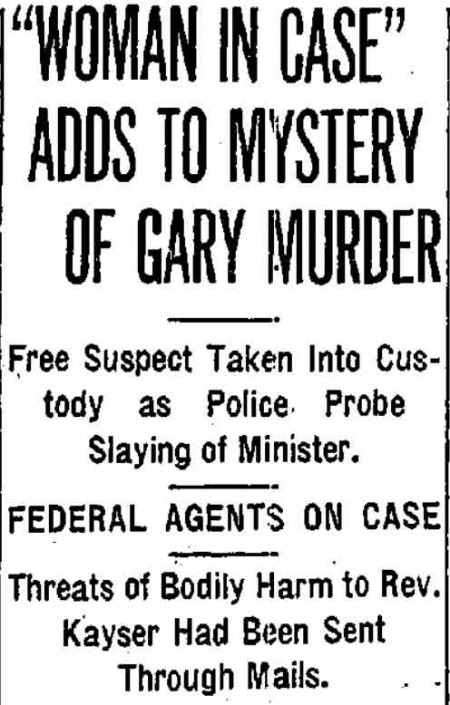 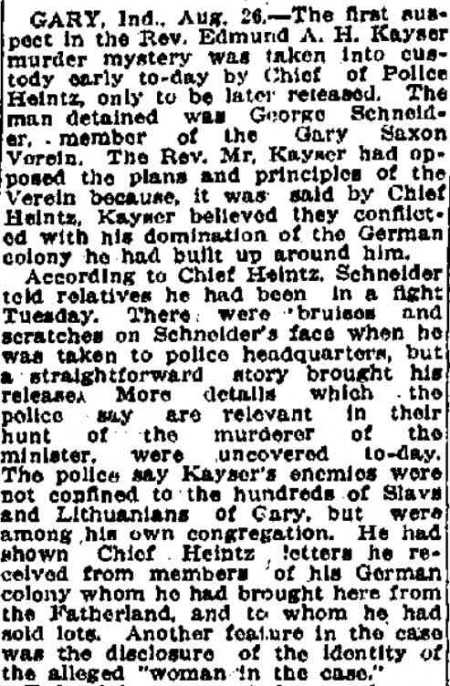 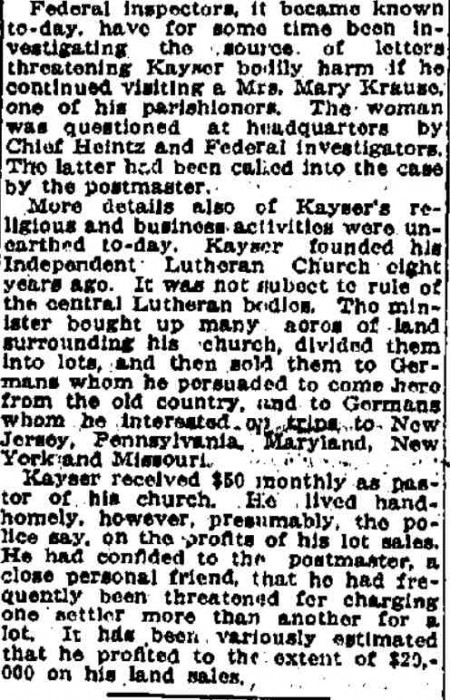 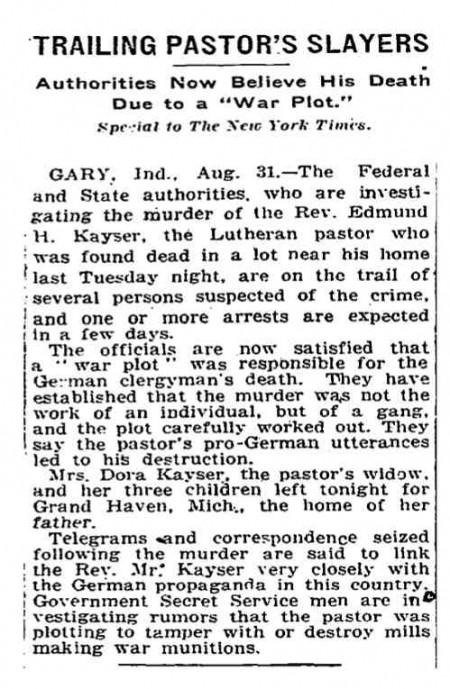 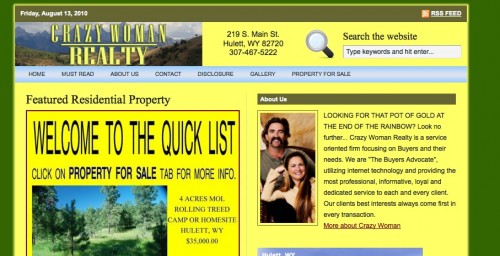