Transvestites Can Be Cannibals Too


Harley Poe - "Transvestites Can Be Cannibals Too"
Uploaded by MonkeyEatsMonkey. - See the latest featured music videos.

Please rate this "musical" experience on a scale of one to ten. 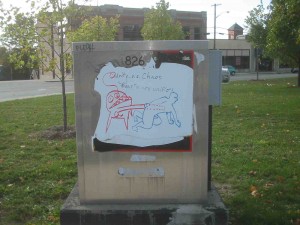 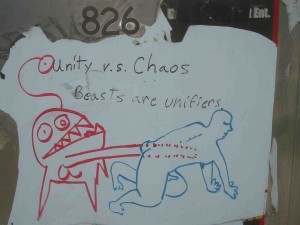