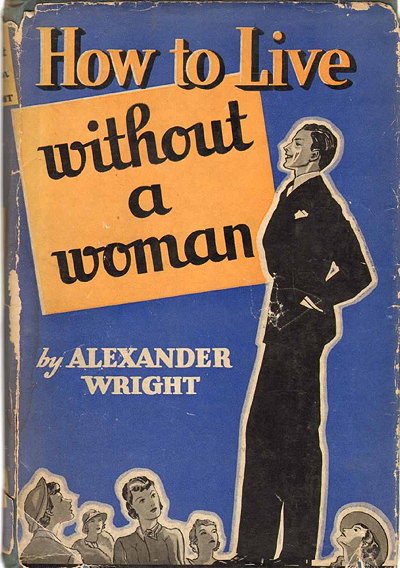 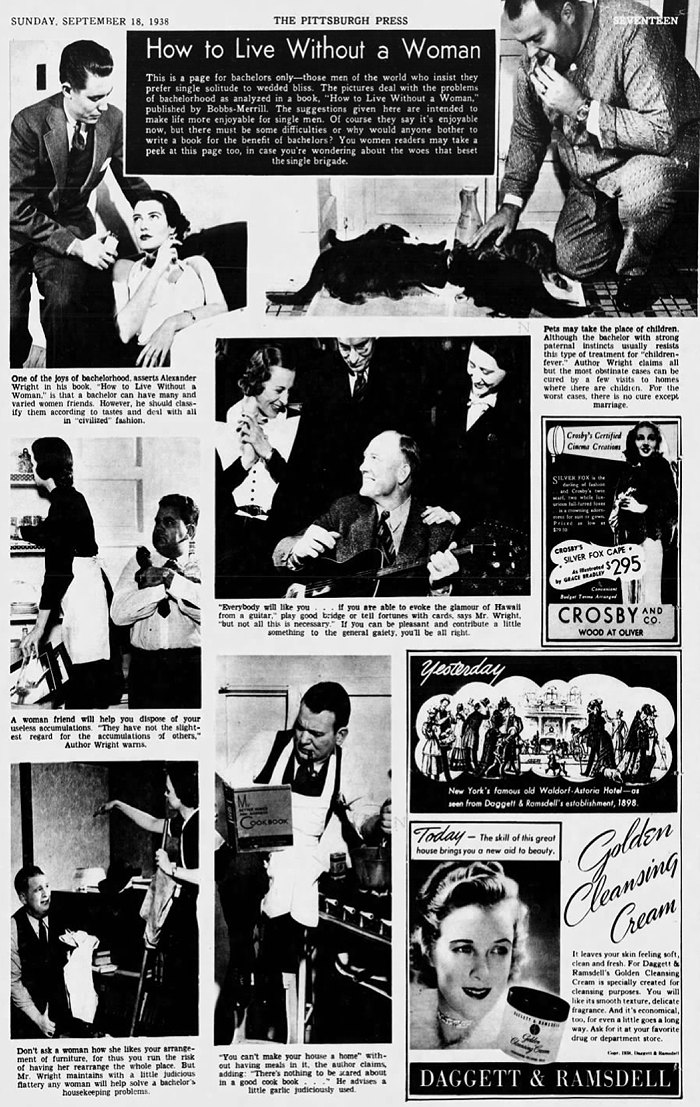 Not sure how pajamas could cause or cure bow-leggedness... 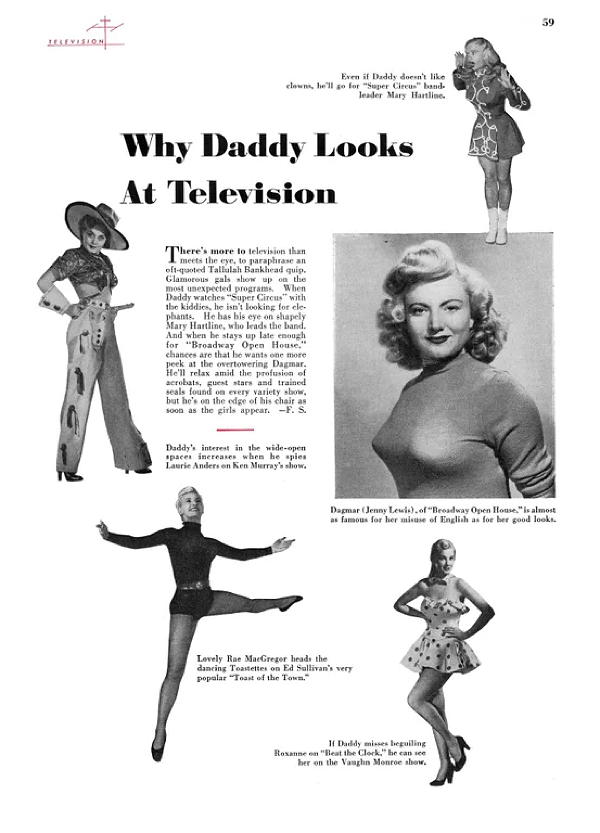 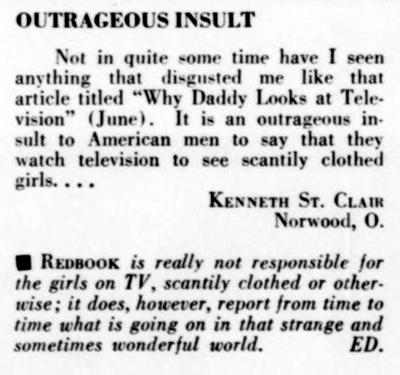 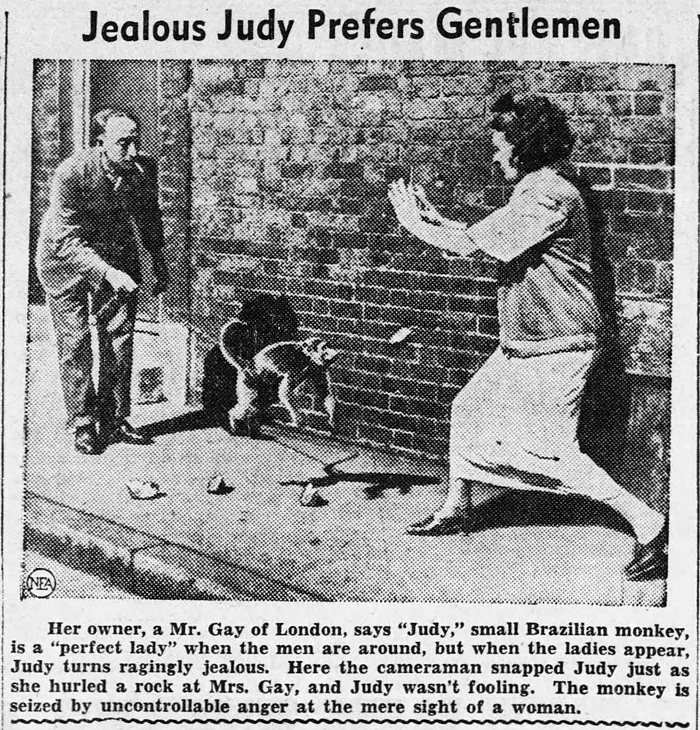 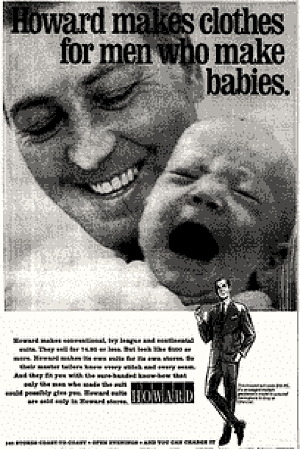 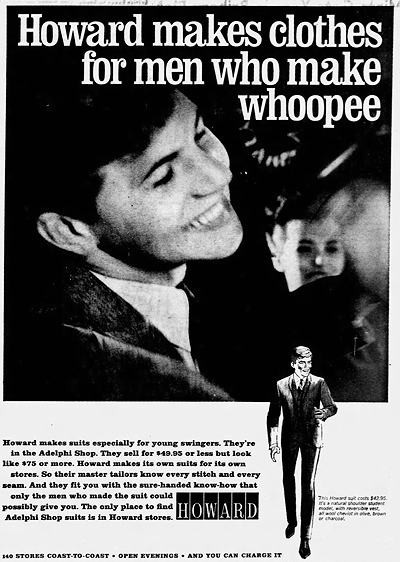 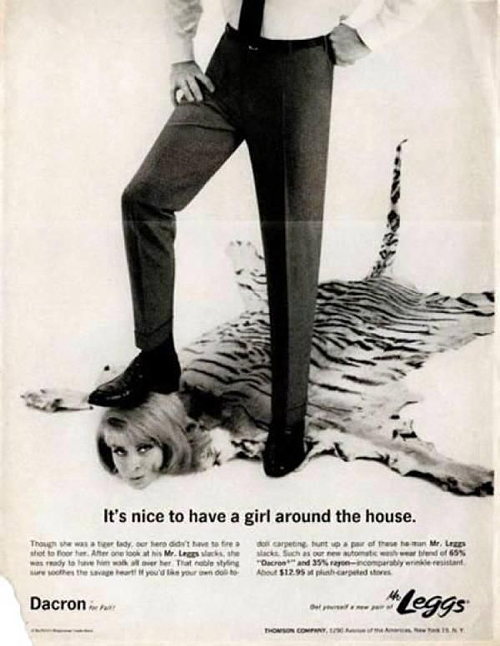 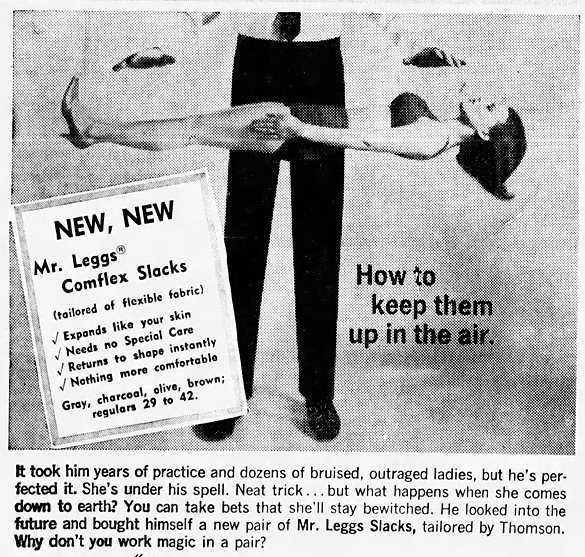 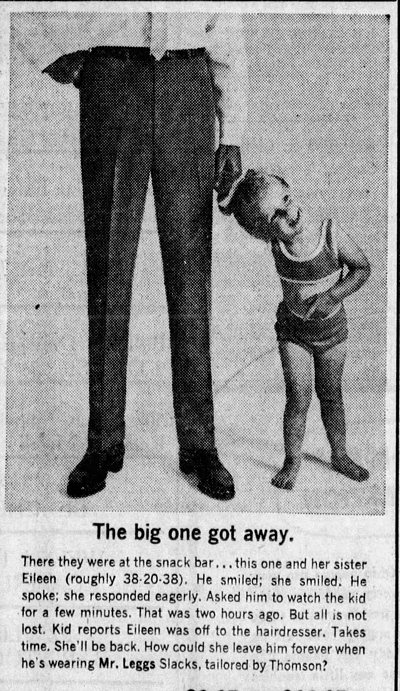 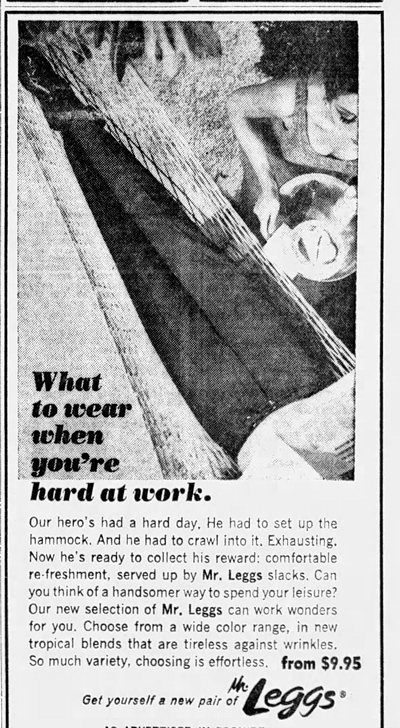 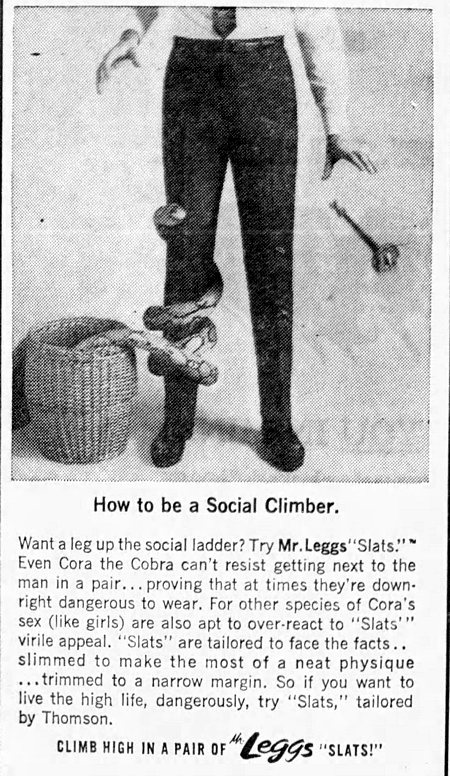